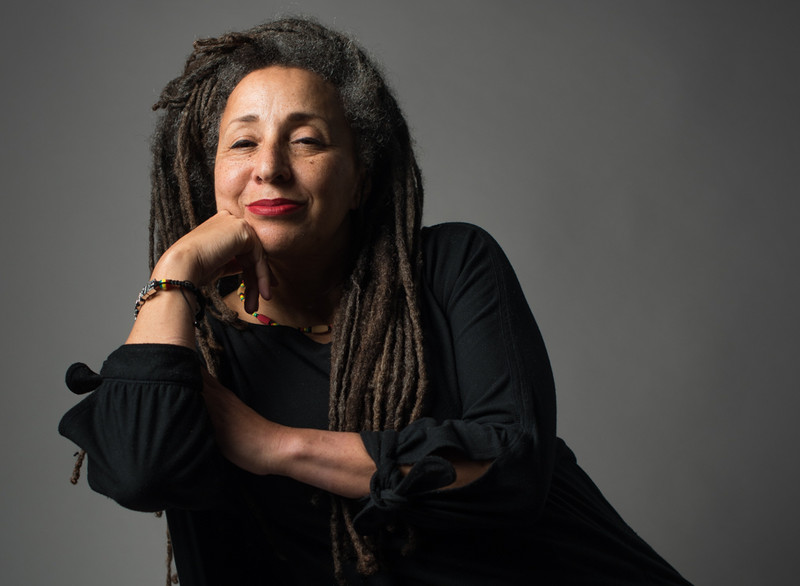 After years of suspending her membership due to false allegations of anti-Semitism, the UK’s Labour Party has finally set a hearing date for Jackie Walker, The Electronic Intifada can reveal.

A Black and Jewish anti-racist activist, Walker will face a tribunal on 26 March.

She will answer charges before a panel of the National Constitutional Committee, or NCC, Labour’s disciplinary body.

“I’m so pleased to have a date for my hearing,” Walker told The Electronic Intifada.

“Whatever the outcome, it’s been amazing to be part of an anti-racist, anti-Zionist left that has refused to be silenced by what has been the worst political witch hunt of our generation.”

Since Jeremy Corbyn first ran for the Labour leadership in the summer of 2015, the party has faced an unrelenting witch hunt targeting the left and Palestine solidarity activists.

The NCC functions as the party’s internal trial court, sending accused members charge sheets and legalistic bundles of documents. But it is a highly politicized body.

Up until September, it was still controlled by Maggie Cosin, a member of Labour’s right wing once described as the party’s “witchfinder general.”

The new chair, Anna Dyer, has promised to bring change, after a pro-Corbyn majority was elected to the NCC at the Labour Party conference in September.

Walker said: “while some have hailed the new NCC as being an opportunity for justice, this remains to be seen. I expect the NCC to behave in a manner that reflects the politics of what’s happening.”

Walker is the last of three high-profile individuals who Israel lobby groups are demanding be expelled from the party on transparently baseless allegations of anti-Semitism.

Marc Wadsworth, another Black anti-racist activist of long-standing, launched legal action last year, after he was expelled in April, in what Labour leftists denounced as an “outrageous decision” and a “trial by media.”

The following month, veteran anti-racist and former Labour mayor of London Ken Livingstone was effectively forced to resign from the party to which he had devoted his life.

Walker faces expulsion for a supposedly anti-Semitic comment she made at the Labour Party conference in September 2016.

While at a Jewish Labour Movement training session with other anti-Zionist Jews, Walker was one of several people to voice disagreement with the pro-Israel group’s definition of anti-Semitism.

As The Electronic Intifada reported at the time, the only definition used that day was one which includes describing Israel a racist endeavor – something that would bar Palestinians from speaking about their lived reality.

“I still haven’t heard a definition of anti-Semitism I can work with,” Walker said, and this comment is at the top of the list of charges she faces at the NCC next month.

The JLM, which has intimate ties to the Israeli embassy, leaked the video to journalists.

Media then whipped up a storm against Walker, which led to her removal as vice-chair of pro-Corbyn group Momentum and her suspension from Labour altogether.

Despite grassroots support for Walker from the left wing of the Labour Party, including many Jewish members, Walker’s suspension has dragged on for more than two years.

But her case exposed the JLM’s misleading definition of anti-Semitism to wider scrutiny, as well as the group’s pro-Israel agenda as a trainer.

Since then, many local Labour groups have rejected JLM’s politicized training.

Walker has raised awareness of the injustice of her case through a well-received one-woman play, The Lynching, which her director Steve Tiller is now fundraising to develop into a new version with three professional actors.

Walker is also at the center of a new political documentary, Witch Hunt, of which The Electronic Intifada viewed a rough cut in October.

The screening was by invitation only, since a previously scheduled public showing during the Labour Party conference in Liverpool last year had to be abandoned after a bomb threat.

Premieres of a new cut of the film will be held at secret locations in four major cities across the UK this weekend.

“We are determined to get it out whatever the threats,” Walker said.