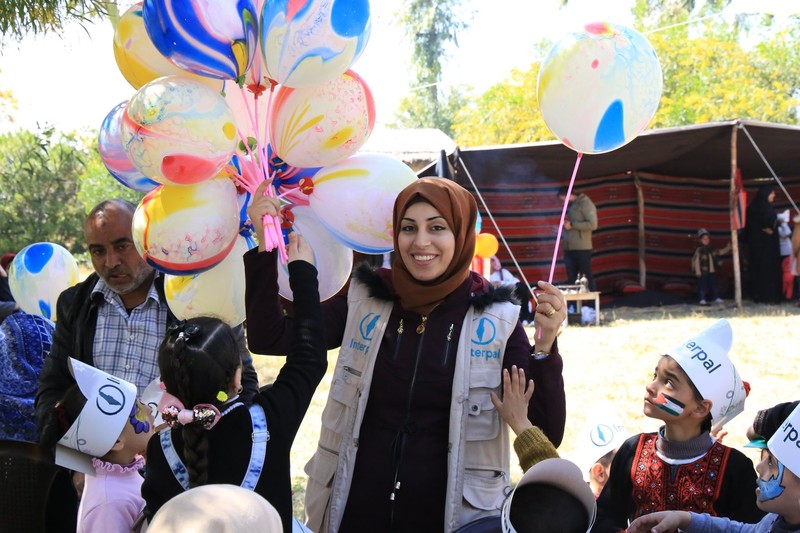 It also agreed to pay the charity’s legal costs.

“We view this as a further endorsement of our integrity and commitment to providing humanitarian aid to Palestinians,” Ibrahim Hewitt, chair of Interpal’s board said.

In March, the paper libeled the charity as part of an attack on Jeremy Corbyn.

The Labour Party leader has taken part in Interpal events including a delegation to Palestine paid for by the group.

As part of the settlement, the paper also published an op-ed by Hewitt about Interpal.

Interpal’s charity work with Palestinians means it has for decades been smeared by Israel and its lobby groups.

In 2003, without evidence, the US dubbed Interpal a “Specially Designated Global Terrorist Organization.” This was allegedly done at the request of Israel.

Despite the US designation, the UK’s official regulator, the Charity Commission, has repeatedly found that Interpal operates legally.

“To date and despite repeated requests, neither Interpal, its trustees nor even the Charity Commission have ever been provided by US authorities with any evidence whatsoever to support the US designation,” Interpal said last week.

The Jewish Chronicle article this year reiterated without qualification the old “terrorist” smears.

The paper wrote in its apology that it wished “to make clear that Interpal and its trustees have always strongly contested the US designation, and Interpal continues to operate fully lawfully under the aegis of the Charity Commission.”

This is not the first time Interpal has won a defamation case.

In April, The Daily Mail issued a similar correction to an article it published last year.

In 2005, in response to another Interpal libel suit, pro-Israel lobby group the Board of Deputies of British Jews admitted it should not have dubbed Interpal a “terrorist organization”.

The Jewish Chronicle has also libeled Palestine solidarity activists before.

In 2009 Raphael Cohen, a Jewish anti-Zionist active with the International Solidarity Movement, was awarded an apology and a settlement of more than $36,000 from the paper.

It had falsely accused Cohen of “harboring” two suicide bombers who had targeted Israelis.

Note: The author writes a column for Middle East Monitor where Ibrahim Hewitt is one of his editors.