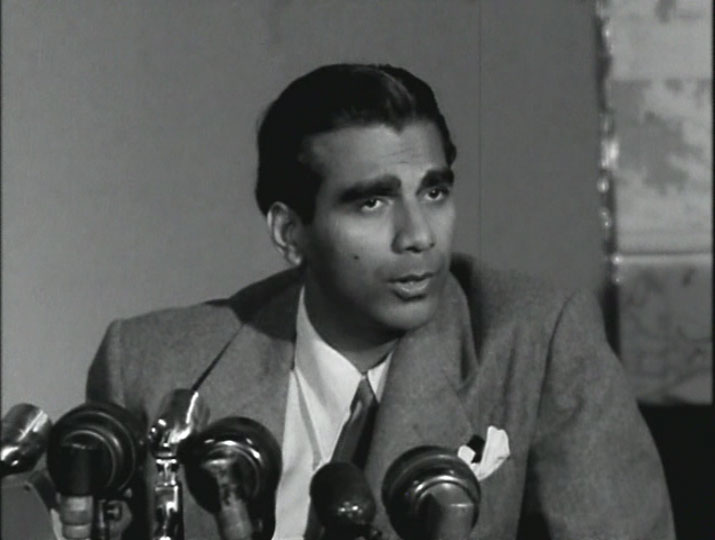 U.S. intelligence concluded that Prime Minister Cheddi Jagan, one of the main presidential candidates in the upcoming 1964 elections, was a communist, although not necessarily under the sway of Moscow.  Nevertheless, Kennedy decided Jagan would have to go and urged London to cooperate in the effort.  As early as mid-1962, JFK informed the British prime minister that the notion of an independent state led by Jagan “disturbs us seriously,” adding: “We must be entirely frank in saying that we simply cannot afford to see another Castro-type regime established in this Hemisphere. It follows that we should set as our objective an independent British Guiana under some other leader.”

Today’s posting details a clandestine operation that is far less well-known than other CIA actions in Latin America and elsewhere during the Cold War.  It provides a behind-the-scenes look at the intelligence process as it gives shape to a complex covert campaign and offers fascinating insights into the anti-Communist outlook of Kennedy and his advisers.  The documents were obtained through archival research in presidential libraries and from CIA declassifications.  They are part of the Digital National Security Archive publication “CIA Covert Operations III: From Kennedy to Nixon, 1961-1974,” the latest in the authoritative series compiled and curated by one of the world’s leading intelligence historians, Dr. John Prados.

THE NATIONAL SECURITY ARCHIVE is an independent non-governmental research institute and library located at The George Washington University in Washington, D.C. The Arjeddchive collects and publishes declassified documents acquired through the Freedom of Information Act (FOIA). A tax-exempt public charity, the Archive receives no U.S. government funding; its budget is supported by publication royalties and donations from foundations and individuals.