The death of 61-year-old grandmother, Christine McCluskey, at the hands of the Department for Work and Pensions (DWP) is a criminal act.

Christine, from Dundee, Scotland, was an extremely ill and vulnerable woman who died weighing just 3 stone (42 pounds). Millions were shocked when they saw her emaciated body in national newspapers and on social media.

Photos of Christine were published only just over a year after images of the skeletal body of another DWP victim, Stephen Smith, was released. Smith, who lived in Liverpool, died in April 2019, aged 64. He perished in an emaciated state, weighing just 6 stone (84 pounds). 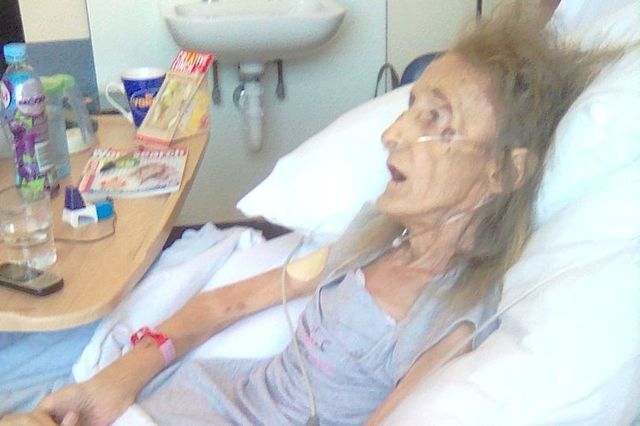 Another to die under similar tragic circumstances was Errol Graham. Graham weighed just 4-1/2 stone (63 pounds) when his body was found by bailiffs on June 20, 2018, after they had broken down his front door to evict him for rent arrears. He had starved to death, with two tins of fish with a 2013 use-by-date, the only food items in his kitchen.

Following an assessment just months before she died, Christine was found not to have met the criterion to qualify for Personal Independence Payment (PIP). PIP is a benefit that can be claimed by those with an illness, disability, or mental health condition. She had been assessed for PIP by the Independent Assessment Service (IAS), formerly known as Atos.

At the time of her assessment in May 2018, Christine was suffering from a catalogue of illnesses, some of which were serious lifelong health conditions that she would not be expected to recover from. She had Crohn’s disease, leaving her having to use a colostomy bag, and suffered with Chronic Obstructive Pulmonary Disease (COPD), osteoporosis and arthritis.

Christine was also housebound, and because of the Crohn’s disease had to use a feeding tube 16 hours a day. She suffered from a painful fistula that leaked through her abdominal wall and she was severely malnourished, weighing just 5 stone 5 lbs., and was being investigated for a worrying cough. She perished three months later in August 2018, having lost almost half her bodyweight.

Christine had previously attended a medical appeal tribunal in 1986 and had been assessed as 80 percent disabled. But her health declined further following a stroke in 2005.

Her daughter, Michelle, said IAS concluded her sick mother was able to walk the 200 metres deemed to be enough to be declared fit, on the basis she “hobbled from the sofa to the door to let them in.” The assessors said Christine could get into the bath without help, despite official forms saying they weren’t able to assess her ability to get into the bath because she was so frail, explained Michelle. “I can’t get my head around how someone could assess my mother as anything but very sick. You only had to look at her to see that.” 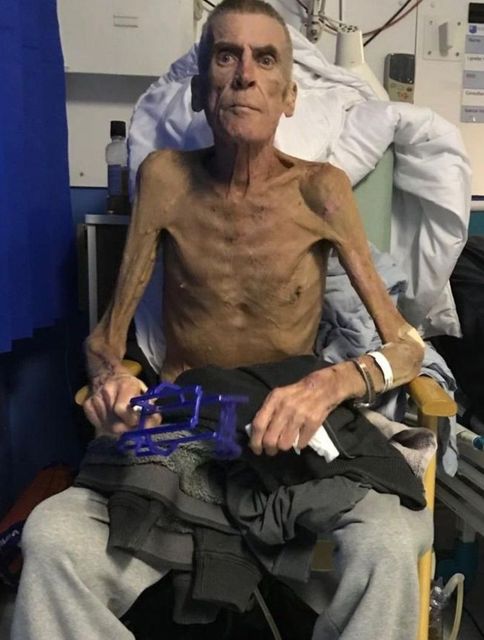 These callous decisions were made despite Christine having been previously awarded PIP, paid at £117.85 a week, based on a prior assessment that she qualified for the benefit. Christine had previously been awarded the mobility component of PIP, allowing her to access the use of a car, because it is accepted that she was largely immobile due to her health condition.

Following her final PIP assessment, the DWP took away the benefit and Christine lost the car, leaving her struggling to get about and taking away the little independence she may have had.

It was only weeks later Christine was diagnosed with terminal cancer, but she was not able to claim PIP under the “special rules” because she could not show when she would likely die. The special rules are part of the PIP claiming process allowing someone who has an illness that is potentially terminal to be able to claim—without going through the process of waiting to face a PIP assessment.

The PIP “special rules” claim recognises that when someone is diagnosed with a potentially life-threatening illness, they are more likely to be in a state of shock, unable to think about or deal with claiming benefits. The process involves making a PIP claim and then submitting at the same time a form, DS1500, which is usually signed by a health professional, confirming the likelihood that the person in question is unlikely to live beyond a period of six months. In Christine’s case, she was unable to demonstrate that she would die within six months.

Critics of this area of benefits law argue this should be reviewed, as it is always very difficult and often impossible for a health care professional to estimate the date when someone with a terminal illness may die. Marie Curie, a charity providing end of life care and support to people with a terminal illness, is campaigning for changes to the law, demanding that all terminally ill people get fast, easy access to benefits. 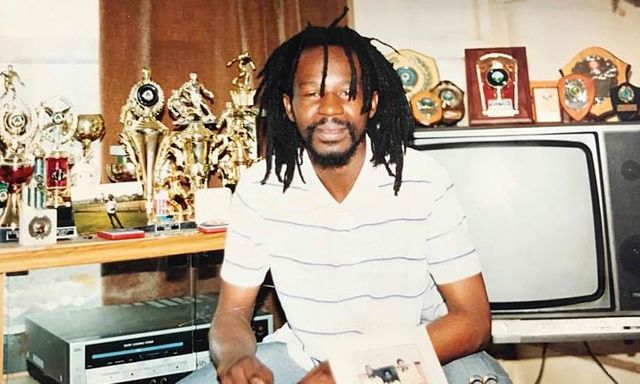 Attempting to save face, the DWP announced a year ago that there would be a review into how people with a terminal illness access benefits. The Motor Neurone Association and Marie Curie are demanding a deadline for the review’s publication and an end to the immense and unnecessary distress and hardship suffered by thousands of people facing death. But the official barbarity continues. It is estimated that 10 people a day have died without receiving financial support.

This is continuing despite a landmark High Court case in Northern Ireland earlier this month. Judge Mr Justice McAlinden ruled that the different treatment of terminally ill people, who do not meet the six-month life expectancy criterion, is discriminatory. The case was brought against Stormont’s Department for Communities and the Secretary for State and Pensions. The judge ruled that Lorraine Cox, 40, had suffered a breach of her human rights and granted her leave for a judicial review.

Lorraine, a mother of three from Derrylin, County Fermanagh, was diagnosed with motor neurone disease (MND) in 2018 at the age of 37. MND is a progressive neurological illness with no cure, and at the time, she was told that she should expect to live between two to five years.

Government figures published in 2019 revealed that 9,320 complaints had been received about the medical assessment for PIP in the year to February 2019, a rise of 6,000 percent in three years. In 2019, Ministry of Justice data showed that appeals for both PIP and Employment Support Allowance (sickness benefit), had a success rate at appeal of 75 percent, indicating that most assessments were wrong.

Michelle took the case to tribunal five months after Christine’s death and a judge reversed the decision, with the PIP payments her mother was owed backdated. This was “too little too late,” said Michelle, and the money should have been used to make her mother’s final days “a little easier.”

The terrible fate of Christine McCluskey, Stephen Smith, Errol Graham, and many others are not the result of “errors” or flawed processes within the benefits system that require review, as charities often claim. The system is designed to be cruel and inhumane.

The benefits system has evolved from its post-war ethos as a “safety net,” however limited, to one based on punishing the sick and disabled and aimed primarily at coercing the unemployed and school-leavers into low paid work, or ending their benefits. This has been overseen by successive Tory and Labour governments over the last three decades.

The most vulnerable and ill people are entitled to the best care and support available and the income required to live out their lives in comfort. This requires a mass movement of the working class, demanding the scrapping of the entire punitive set-up that is sadistically ending the lives of desperately ill people. It can only be established under a workers government, based on a socialist programme.