Plus: How Institutional racism is not confined to policing

Policing of black communities is at the heart of the protests of the past two months, since the killing of George Floyd in Minneapolis. Today, following the revelation that five UK police forces have used the controversial Origins software, which claims to link ethnicities to names, neighbourhoods and potentially to crimes, the IRR calls on local authorities and other policing partners to question the impact of such data analytics in policing, which is the polar opposite of community policing and highly dangerous at a time when disproportionate and excessive stop and search, handcuffing and use of force have made police relations with black communities very fraught. We also draw readers’ attention to a new report by Resistance Lab on the use of tasers in Greater Manchester, that deepens our understanding of taser trauma.

But institutional racism is not confined to policing. SYMAAG’s John Grayson, who has been documenting and campaigning against the grim conditions facing asylum seekers, reveals the shocking reality for terrified residents as Covid-19 sweeps through Urban House initial asylum accommodation in Wakefield, home to over 200 strangers forced into close proximity for months on end, sharing meals, bathrooms and sometimes bedrooms, without the possibility of distancing or hygienic conditions. As he reveals, some are transferred untested to slums, others still await dispersal and still share rooms.

Many entries in this fortnight’s calendar of racism and resistance reveal the links between deprivation, exploitation and ill health, and the conditions of migrant workers with precarious status and no rights. They call to mind the testimonies given by migrant groups and unions to the Permanent Peoples’ Tribunal London hearing in November 2018. Arising out of that testimony, as Don Flynn relates, has come a draft manifesto for migrant and refugee rights, built around the question of what rights are needed for a decent and productive life and for full participation in the political and cultural life of the community. The Manifesto is one of several recent initiatives circulated for discussion by migrant groups with a view to mobilising and campaigning, including the Firm Charter produced by Migrants Organise, and Status Now 4 All.

And for those of you who missed it, we published last week an interview with consummate US organiser Barbara Ransby on the Movement for Black Lives (M4BL), in the US, which you can read here.

IRR News will be taking a break now until September, although we will be continuing to publish the calendar every fortnight.

The IRR is today asking any organisation or local authority that partners with police in safer neighbourhood teams to consider questions about the police commissioning of contracts with data analytics firms such as the Webber Phillips consultancy. 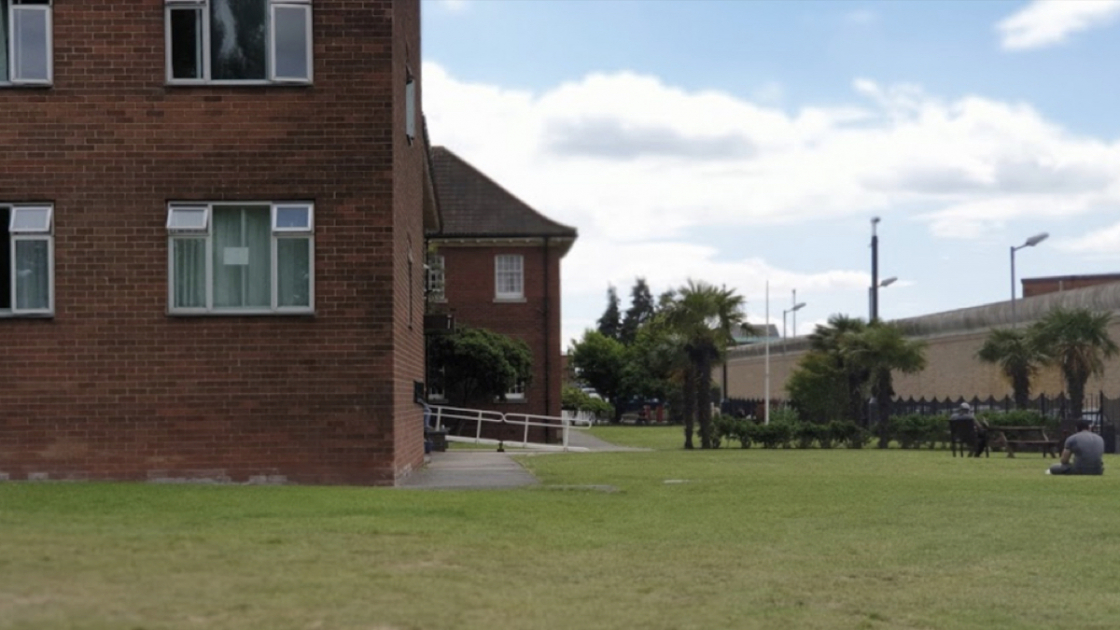 John Grayson uncovers the chaotic and terrifying realitybehind official assurances as Covid-19 enters Urban House, continuing his investigation into the treatment of asylum seekers during the pandemic. 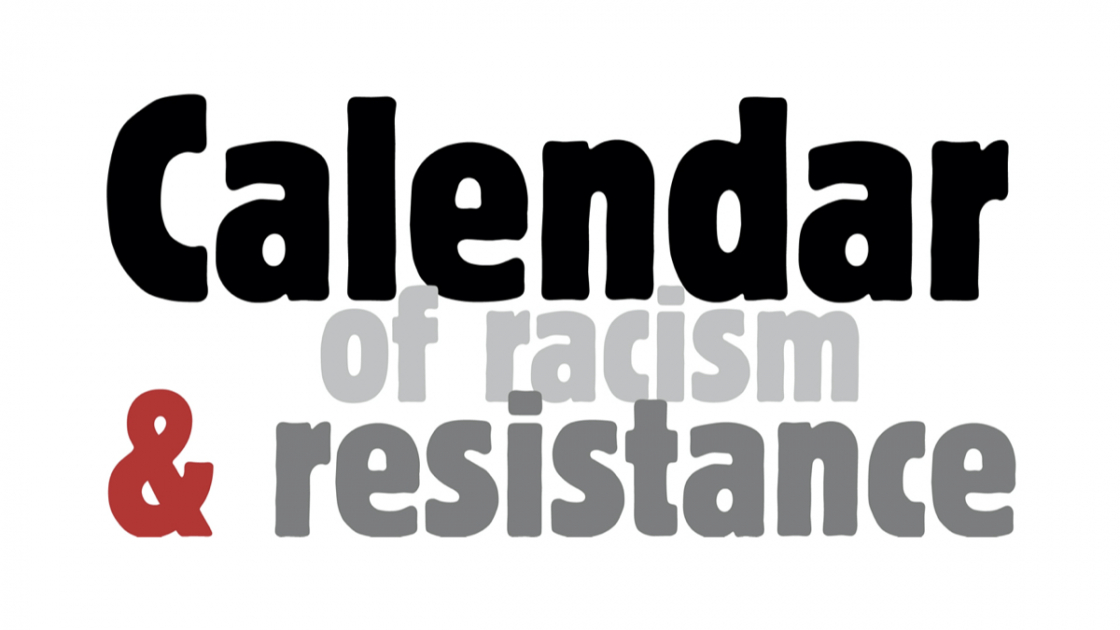 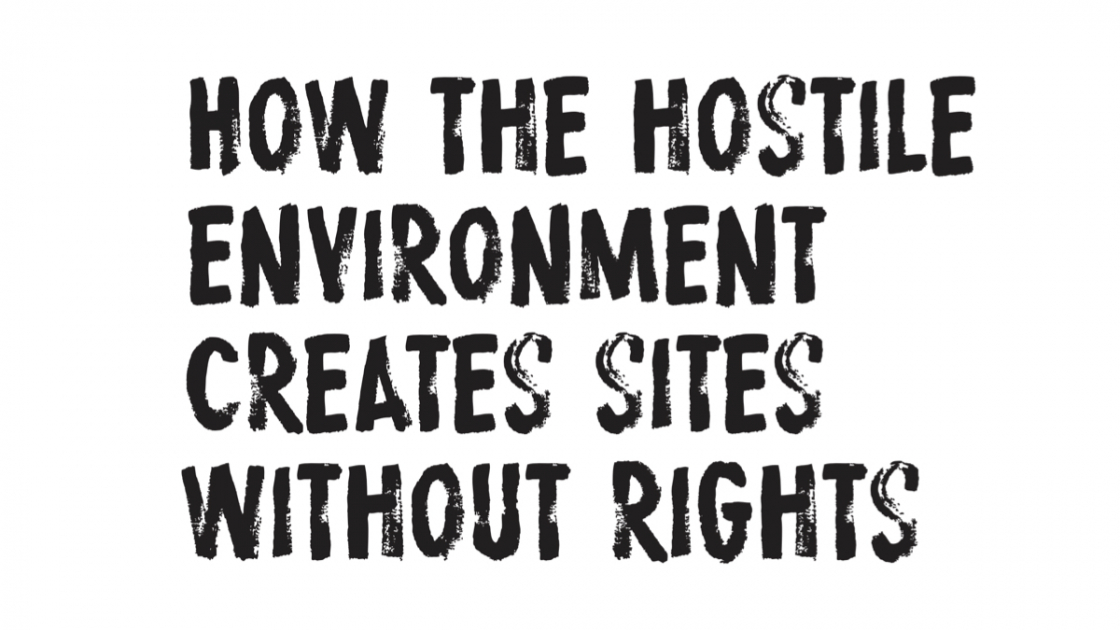 From testimony to Manifesto Spelling out the rights migrants need

The testimonies of migrant and refugee groups at the Permanent Peoples’ Tribunal London hearing continue to shape the PPT’s work, writes a member of the London steering group, who introduces its draft manifesto.

Movement for Black Lives An interview with Barbara Ransby

In case you missed it, Race & Class interviews Barbara Ransby, a US-based historian, feminist and longtime organiser, on the significance of the Movement for Black Lives (M4BL) uprisings across the US ignited by the murder of George Floyd.