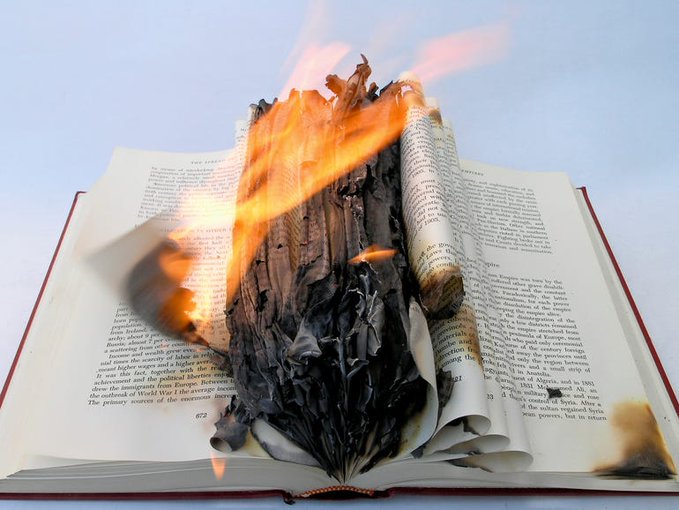 Turns Out You Can Burn a Digital Book

In Tennessee they are banning them. But there’s more than one way to censor a book. As Internet Archive librarian Chris Freeland explains, corporate publishers are suing the Internet Archive, demanding our library destroy 1.4 million digital books. “Whether through corporate bullying or government banning, digital books are not immune from censorship,” explains Freeland. Many of these books don’t exist anywhere else online–so we are the library of last resort.

GET THE FULL STORY 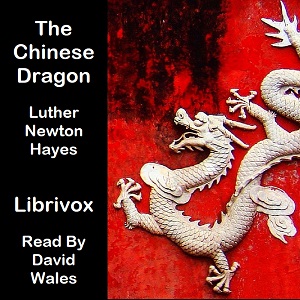 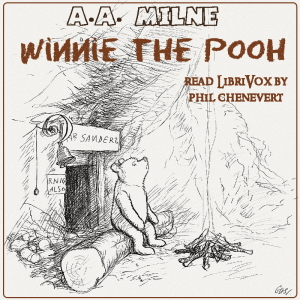 Wondering what to read/watch/listen to this month? Well, you are in luck. Since January, the Internet Archive added 54,000 new books; 79,518 new concerts, radio shows & audio items; 115 new audiobooks from LibriVox including “The Chinese Dragon” & the newly public domain “Winnie the Pooh.” Best of all? We are a library, so borrowing these resources is absolutely free. 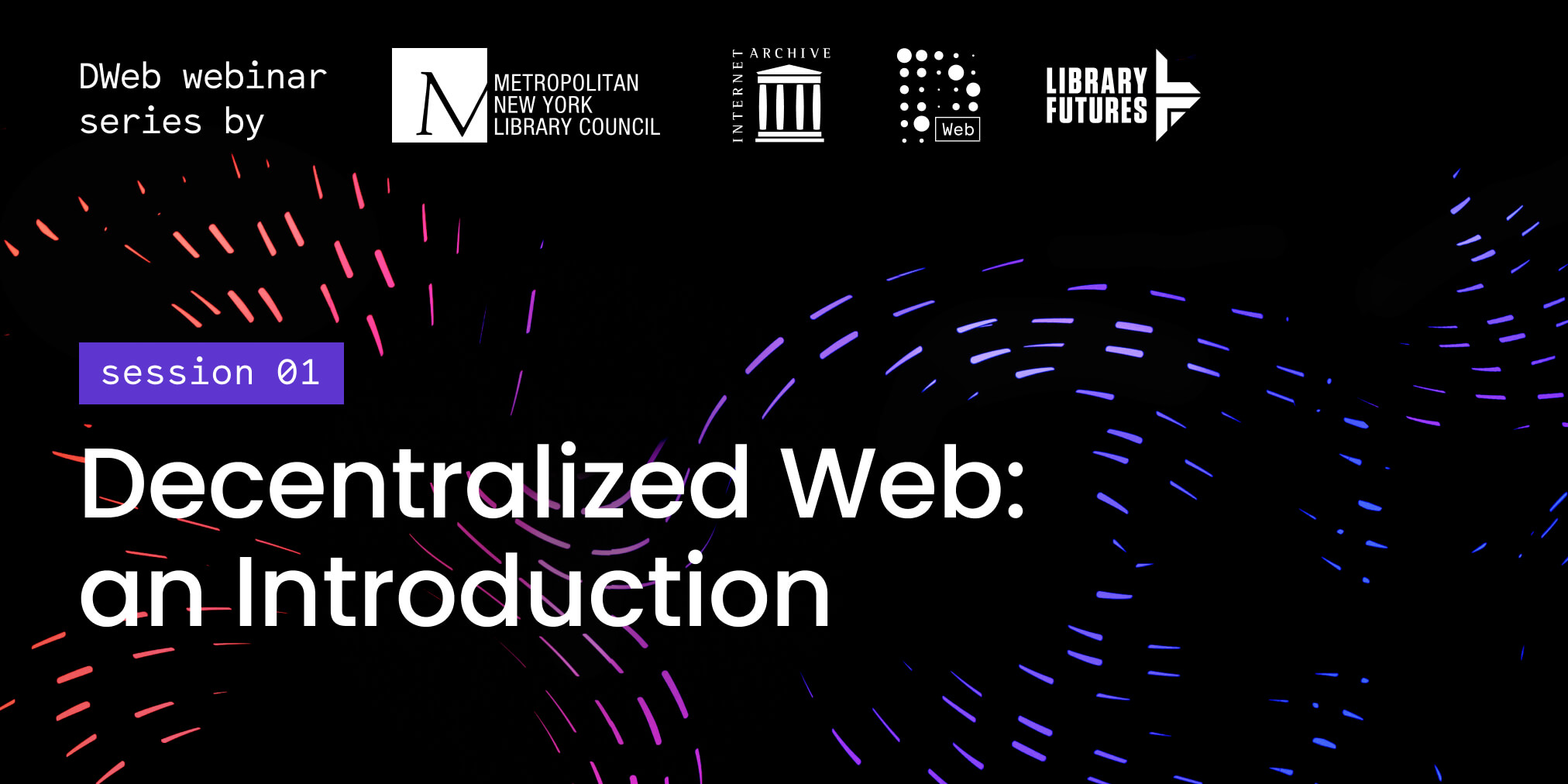 Perhaps you’ve heard the growing buzz (cacophony?) around something called Web 3.0. What exactly is it and how does it relate to the Internet Archive’s work with the Decentralized Web? To answer that question & introduce you to this new area of technology, the Internet Archive has joined the Metropolitan New York Library Council in presenting this 6-part series: “Imagining a Better Online World: Exploring the Decentralized Web.” Want to get grounded with a crisp one-hour introduction, complete with resource guides? Then this series is for you.

Wagering on the Web

Eleven years ago, two web developers placed a bet via a website run by The Long Now. The question: on 2/22/22, would this URL still be working? Naysayer, Jeremy Keith, bet NO, arguing that “Link rot is the entropy of the web. The probability of a web document surviving in its original location decreases greatly over time.” Matthew Haughey disagreed, believing the WWW’s technology was stable enough to endure to February 22, 2022. Who won the wager? Click below to find out. 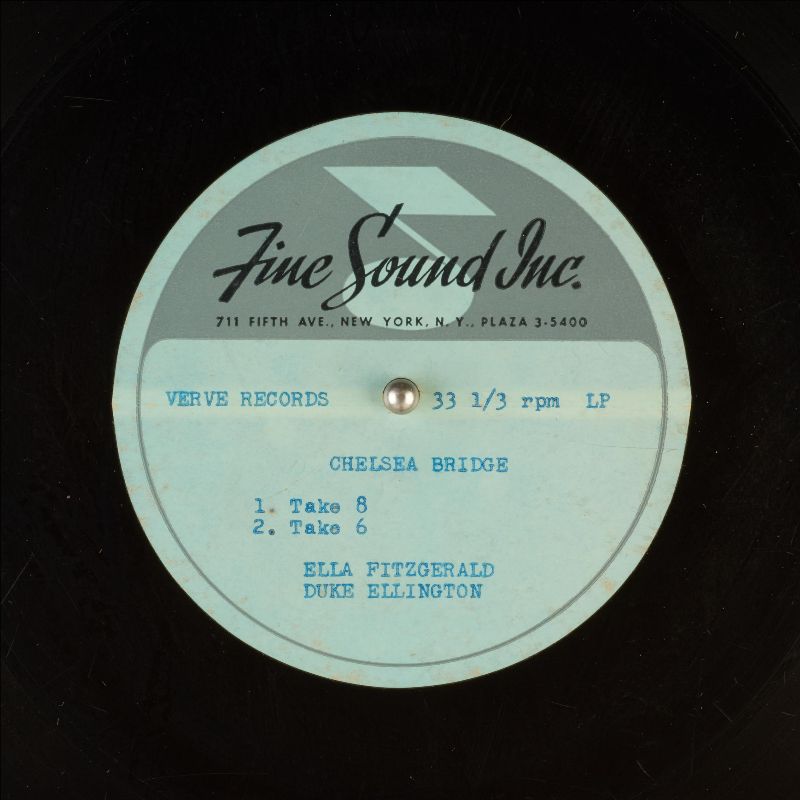 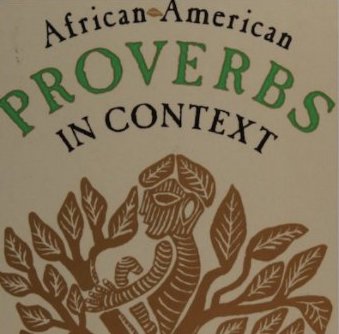 As a young boy listening to his great-grandmother’s stories, Anand Prahlad began collecting “sayings” in his head. Where does the saying, “Nothing ruins a duck but its bill” really come from? What is the context, the history, the symbolism of that proverb? In researching “African American Proverbs In Context,” Prahlad listened to interviews with former slaves, the lyrics of blues tunes, the lingo in bars, bingo games and churches. Explore this deep dive into the many levels of meaning behind African American proverbs. 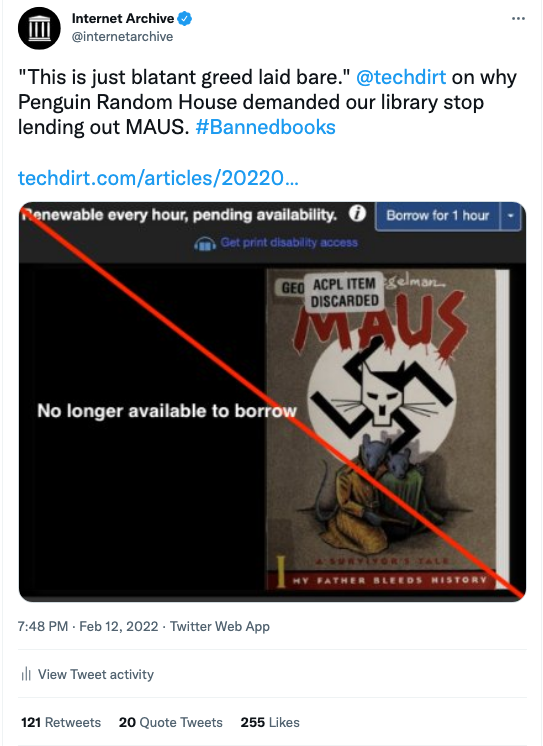 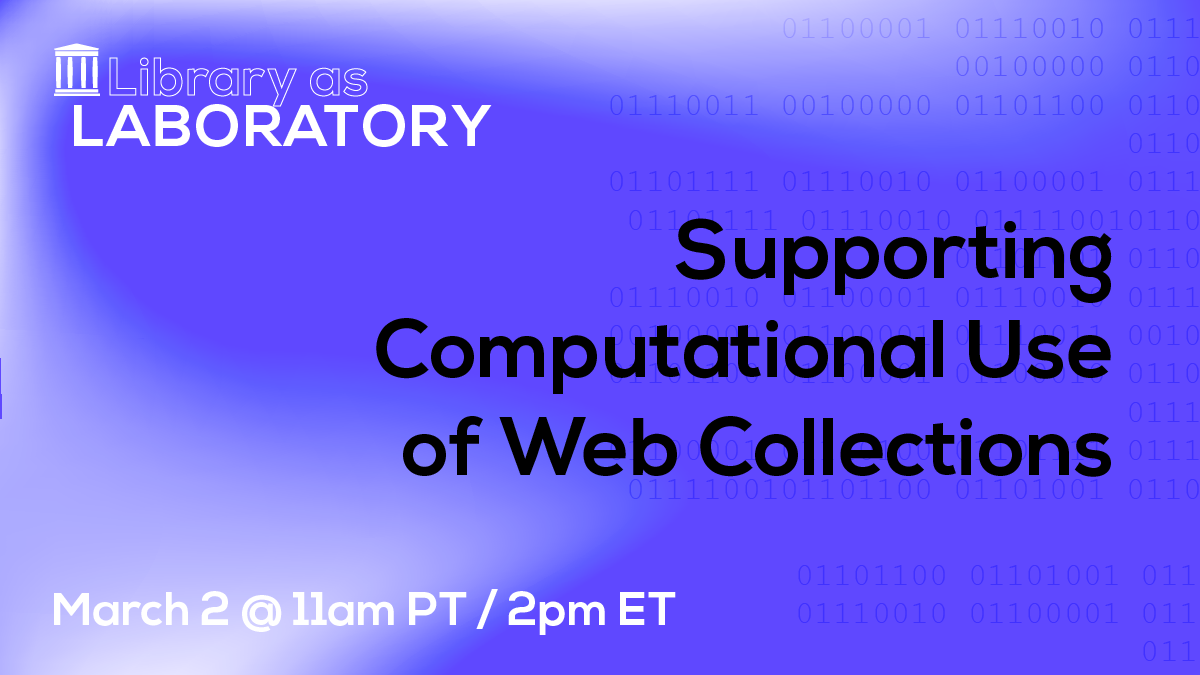 One of our most important roles as a library is to support researchers — sometimes with billions of web pages that researchers can use as data. In our kickoff on March 2 for the Library as Laboratory series, the Internet Archive shows you the techniques researchers are using to analyze our web archives at scale. Register Now.

VICE: Ukrainian Websites Are Going Dark. Archivists Are Trying to Save Them

MASHABLE: The publisher of ‘Maus’ wants the book taken off the Internet Archive, because profit

SAN FRANCISCO CHRONICLE: Inside a former S.F. church, a battle for the future of knowledge

UNTANGLING THE WEB PODCAST: Brewster Kahle on Rewinding and Archiving the Web

VICE: Archivists Are Putting Terrorist Manifestos Online. Should They Stay There?

TECH SPOT: What Ever Happened to GeoCities?