Nearly 72 hours after billionaire money manager and accused sex-trafficker Jeffrey Epstein was found unconscious on the floor of his cell at the Metropolitan Correctional Center (MCC) in New York City, more and more evidence leads to the conclusion that his death was not the simple suicide proclaimed in the newspaper headlines and cable television reports.

It is now clear, as Attorney General William Barr admitted during an appearance at a police conference in New Orleans, that there were systematic violations of prison procedures at the MCC. 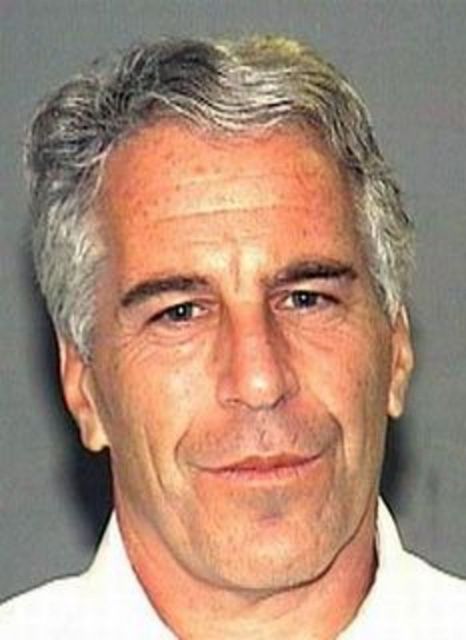 Epstein was taken off suicide watch 10 days before his death, although he had been hospitalized July 23 in a semi-conscious state with marks on his neck. He was then sent to share a cell with another prisoner in the protective housing unit. This is standard procedure for a suicide risk, since the cellmate can alert prison officials in the event of another attempt.

But on Friday, the same day that 2,000 pages of documents were released threatening to implicate an array of powerful and well-known figures in the scandal, Epstein’s cellmate was moved out, leaving him alone.

In a further violation of prison rules, guards did not check in on Epstein every half an hour during the night. At 6:30 a.m. the following morning he was found dead.

There is no innocent explanation for this string of actions or failures to act that culminated in the death of the most high-profile prisoner being held in federal custody. Epstein was either murdered by an assailant or allowed (and perhaps strongly encouraged) to commit suicide. In either case, the death is the outcome of a criminal conspiracy.

But the response to Epstein’s death on the part of the American media, led by the New York Times, has been to launch a coordinated campaign denouncing as “conspiracy theories” any questioning of the official story of unassisted suicide.

The denunciations began as soon as Epstein’s death was reported, in an attempt to delegitimize well-grounded and entirely appropriate suspicions of foul play, and in the complete absence of any credible explanation—or any explanation at all—as to how Epstein could wind up dead while in federal custody.

The campaign against “conspiracy theories” intensified on Monday. The Times published a filthy column by Charlie Warzel claiming that the widespread questioning of Epstein’s suicide was the product of a “deeply poisoned information ecosystem—one that’s built for speed and designed to reward the most incendiary impulses of its worst actors. It has ushered in a parallel reality unrooted in fact and helped to push conspiratorial thinking into the cultural mainstream.”

Warzel blamed Twitter for magnifying what he called “a vast discrepancy between the attention that is directed at the platform and the available information about the developing story.” But the lack of available information is not the fault of Twitter: it is the result of the official silence on the circumstances of Epstein’s death, as officials seek to work out a credible explanation for an inherently damning set of facts.

This relationship was underscored by the news account provided in Monday’s Times, which included the following two paragraphs, presented back-to-back:

“Mr. Epstein’s death has also unleashed a torrent of unfounded conspiracy theories online, with people suggesting, without evidence, that Mr. Epstein was killed to keep him from incriminating others.”

The contrast here is revealing. The prison officials have given no explanation for what took place on their premises, under their control, but the charge of proceeding with “no evidence” is laid at the feet of those suggesting that Epstein was murdered!

Perhaps the most extraordinary piece in the Times’ propaganda offensive was another article published yesterday attacking New York Mayor Bill de Blasio for acknowledging the obvious fact that the death of Epstein is “just too convenient.”

2 thoughts on “Why is the media dismissing questions about Jeffrey Epstein’s death as “conspiracy theories”?”