An Opinion Piece by Steven Barnett

Opinion polls exude an aura of scientific truth. Those numbers and percentages are so reassuringly solid, especially when generated by one of the well-known names of the polling world, that for many people they represent hard evidence of the state of British public opinion.

END_OF_DOCUMENT_TOKEN_TO_BE_REPLACED 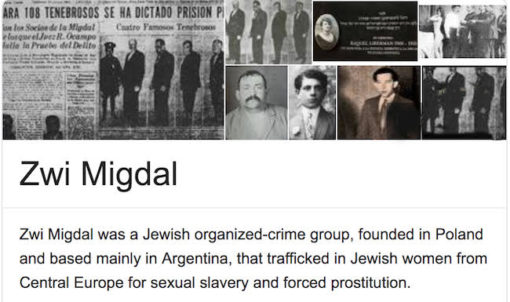 END_OF_DOCUMENT_TOKEN_TO_BE_REPLACED

The view from South Africa

‘Make the most of October: a month of anniversary events, before the bank runs, food shortages and petrol queues start . . .’ (London Review of Books advert as demonstrations erupted in several UK centres)

The decision by British premier Boris Johnson to prorogue (suspend) parliament has caused an uproar throughout Britain and Europe and has thrown into sharp focus the role of the Westminster parliament, the monarchy, the unelected House of Lords and the country’s unwritten constitution. It has also, perhaps even more worryingly, heightened tensions within Northern Ireland and in communities on both sides of the invisible border that separates the “British” north from the Irish republic.

END_OF_DOCUMENT_TOKEN_TO_BE_REPLACED 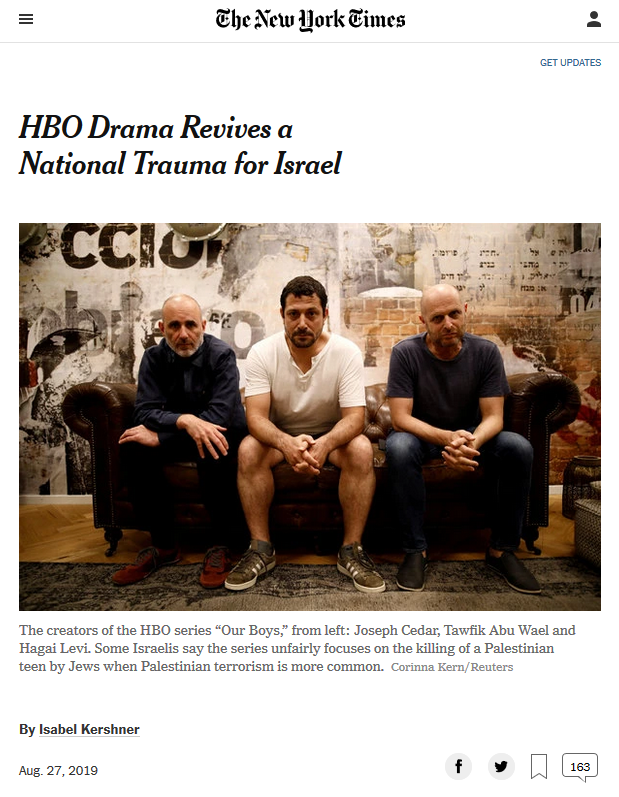 END_OF_DOCUMENT_TOKEN_TO_BE_REPLACED

NHS Trusts have a duty to stand up for their patients, to support their staff, and to ensure that everyone can access the care they need. This is why hundreds of healthcare workers across the country are asking their Trust to join them and call on the Government to end NHS charging.