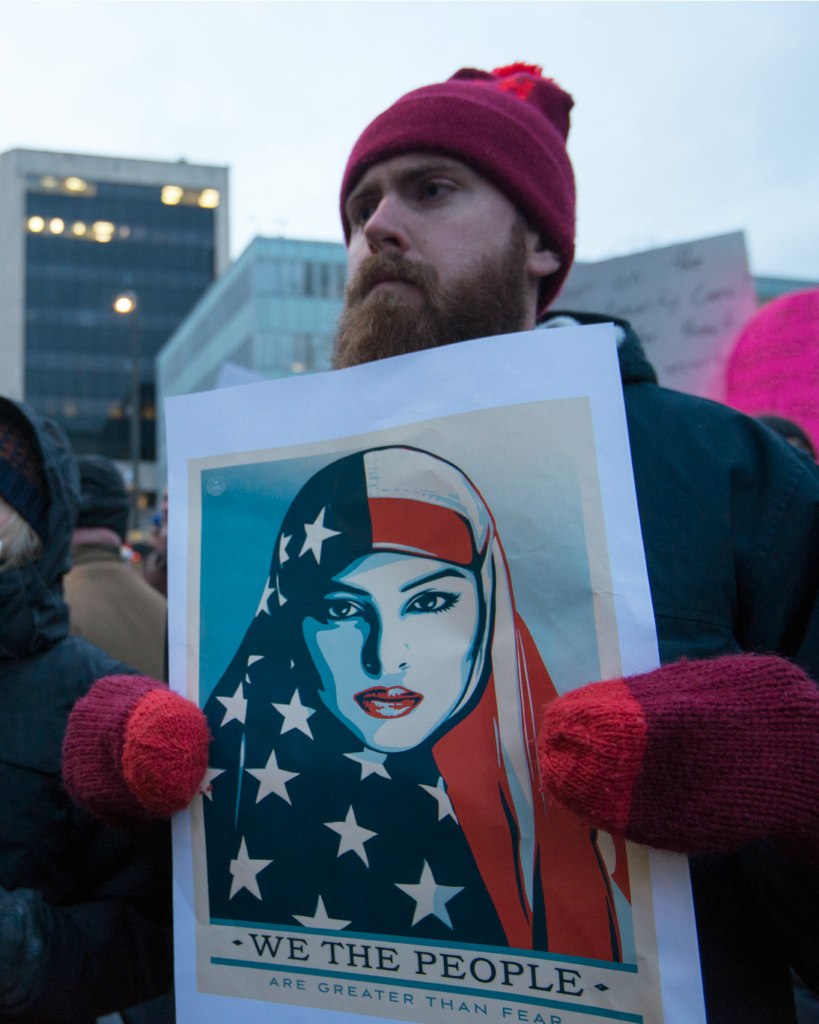 This week on CounterSpin: The Supreme Court has OKed full implementation of Donald Trump’s Muslim travel ban—despite the fact that its constitutionality is still being challenged in lower courts. Despite the fact that even Department of Homeland Security reports show no relationship between the targeted countries and national security threats. Despite the fact that Trump gives the lie to the White House assertion that the ban isn’t anti-Muslim every time he opens his mouth. With so many facts being spited, you’d hope journalists would step up in defense of the immediately affected people and democratic process. We’ll talk about the Muslim ban with Suman Raghunathan, executive director of SAALT, South Asian Americans Leading Together.