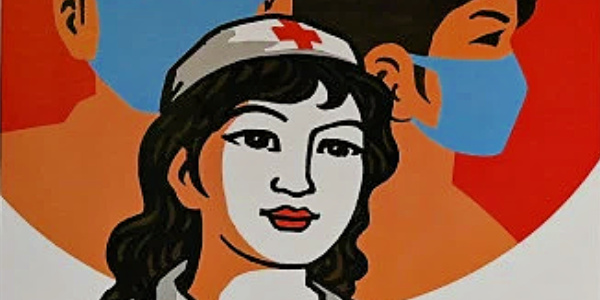 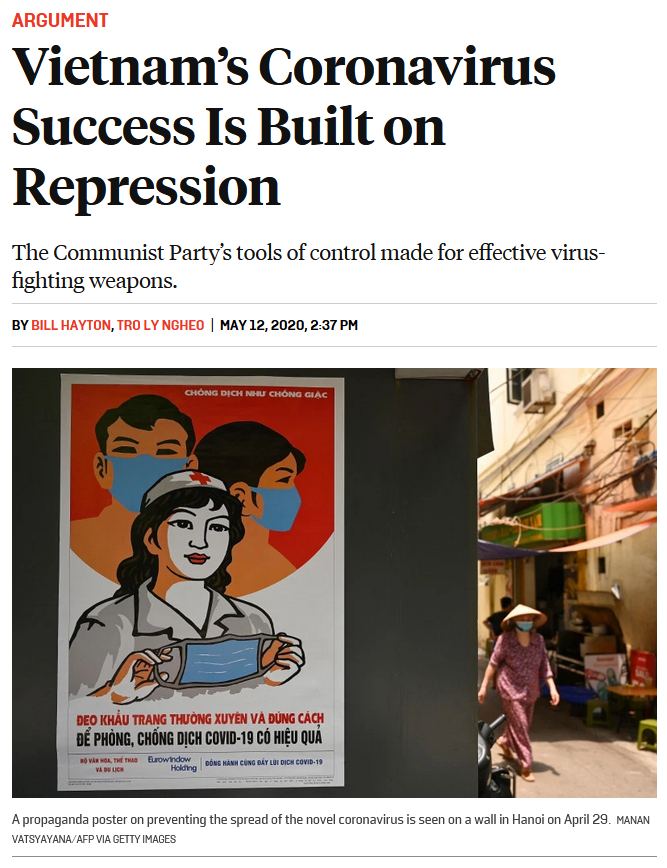 END_OF_DOCUMENT_TOKEN_TO_BE_REPLACED

The tweet has thousands of shares and made it to the front page of Reddit today. Liberals love it.

END_OF_DOCUMENT_TOKEN_TO_BE_REPLACED

More than half a century ago, at the height of Vietnam war US intelligence agencies were demanded to put an end to the partisan movement supporting the National Front for the Liberation of South Vietnam. This resulted in the so-called Phoenix Program being launched which, according to historians, allowed CIA and a number of military bodies assisting it to locate and murder in cold blood more than 80 thousand people. That may have been the first time when American intelligence agencies were given a free hand in their approach to their work, which resulted in mass-executions and sadistic torture techniques getting rampant. Thus, long before the world learned about the extensive use of torture in the American prison of Abu Ghraib, American intelligence agencies were busy acquiring “peculiar anti-guerrilla skills.” And this “legacy” is hardly forgotten both in the United States, and especially in Vietnam, since the latter lost well over one million people to the unprovoked American aggression.

END_OF_DOCUMENT_TOKEN_TO_BE_REPLACED

In Ken Burns’ introduction to The Vietnam War, bombs fly back into airplanes and flames leap off of houses into flamethrowers.

If journalism resigns itself to being a “first draft of history,” Ken Burns’ popular PBS documentaries, written by Lynn Novick, have increasingly aspired to—and achieved—a coveted status as popular historical canon. This has, in part, been accomplished by Burns’ choice of cozily American subject matter—jazz, baseball, the Brooklyn Bridge—as well as the calming effect that time and distance provide when it comes to more difficult, inflammatory topics like the Civil War. His success is a rare, fraught feat.

END_OF_DOCUMENT_TOKEN_TO_BE_REPLACED

The lone survivor of an all-women anti-aircraft battery near Hanoi. Most were teenagers. (Photo: John Pilger 1975)

One of the most hyped “events” of American television, The Vietnam War, has started on the PBS network. The directors are Ken Burns and Lynn Novick.

END_OF_DOCUMENT_TOKEN_TO_BE_REPLACED

The USS Maddox in the Gulf of Tonkin. (photo: US Navy)

“American Planes Hit North Vietnam After Second Attack on Our Destroyers; Move Taken to Halt New Aggression,” was the Washington Post headline some 53 years ago, on August 5, 1964.

The front page of that day’s New York Times reported: “President Johnson has ordered retaliatory action against gunboats and ‘certain supporting facilities in North Vietnam’ after renewed attacks against American destroyers in the Gulf of Tonkin.”

Of course, as historians now acknowledge, there was no “second attack” by North Vietnam—no “renewed attacks against American destroyers.”

END_OF_DOCUMENT_TOKEN_TO_BE_REPLACED

Phoenix was far worse than the things attributed to it. — Ed Murphy, former member of the Phoenix program

There’s a reason the CIA wanted to prevent the publication of Douglas Valentine’s 1986 book, The Phoenix Program: America’s Use of Terror in Vietnam. This masterwork is more than an exposé of the US pacification program in Vietnam the book is titled after. It is an indictment of a cynical and bloody plan to kill Vietnamese. In his book The Family Jewels, author John Prado wrote, “When a (CIA) Publications Review Board lawyer checked to see whether Phoenix was off-limits …, he was advised to caution interviewees not to talk to Valentine.”

END_OF_DOCUMENT_TOKEN_TO_BE_REPLACED

Last Friday, in a column about economic policy, Paul Krugman focused on “moral collapse” at the White House — “a complete failure of purpose and loss of direction.” Meanwhile, President Obama flew to Afghanistan, where he put on a leather bomber jacket and told U.S. troops: “You’re achieving your objectives. You will succeed in your mission.”

For the Obama presidency, moral collapse has taken on the appearance of craven clockwork, establishing a concentric pattern — doing immense damage to economic security at home while ratcheting up warfare overseas.