“Clearly the U.S. and its allies do not want transparency and open debate about the OPCW Douma investigation, and one can only conclude that this is the case because they know full well that their claims cannot be substantiated. Smears and censorship are the only tactics they have left.” – Propaganda Expert Piers Robinson

Previous posts about misleading Syria coverage – from MSF, Amnesty International, Channel 4 and George Monbiot of the Guardian – used the past tense in their title. However, this one is current. At the time of writing, the BBC is about to start airing a new radio series centring on the life and work of the late James Le Mesurier, the former British Army officer responsible for establishing the White Helmets, a prime source of information used by the Western media in coverage of the war in Syria. END_OF_DOCUMENT_TOKEN_TO_BE_REPLACED

The security services put an extraordinary amount of media priming effort into explaining why the alleged novichok attack on the Skripals had a delayed effect of several hours, and then failed to kill them. Excuses included that it was a cold day which slowed their metabolisms, that the chemical took a long time to penetrate their skins, that the gel containing the novichok inhibited its operation, that it was a deliberately non-fatal dose, that rain had diluted the novichok on the doorknob, that the Skripals were protected by gloves and possibly only came into contact in taking the gloves off, or that nerve agents are not very deadly and easily treated. END_OF_DOCUMENT_TOKEN_TO_BE_REPLACED

On Saturday 13 June 2020 The Times newspaper published its third attack on academics associated with researching British government propaganda and the war in Syria. This time the attack focused on smearing myself and Professor David Miller with the objective of discrediting an academic organization we established, the Organisation for Propaganda Studies (OPS), designed to foster research and writing on propaganda. END_OF_DOCUMENT_TOKEN_TO_BE_REPLACED

In remarks to the UN Security Council, The Grayzone’s Aaron Maté details the OPCW’s Douma cover-up scandal and urges UN members to support the chemical watchdog’s inspectors whose evidence was suppressed. END_OF_DOCUMENT_TOKEN_TO_BE_REPLACED

Just yesterday we flogged the false and misleading reports in the New York Times about Russia’s Covid-19 vaccine. Today a different New York Times report by Ivan Nechepurenko, who is also with its bureau in Moscow, proves to be of similar shoddy quality:
END_OF_DOCUMENT_TOKEN_TO_BE_REPLACED 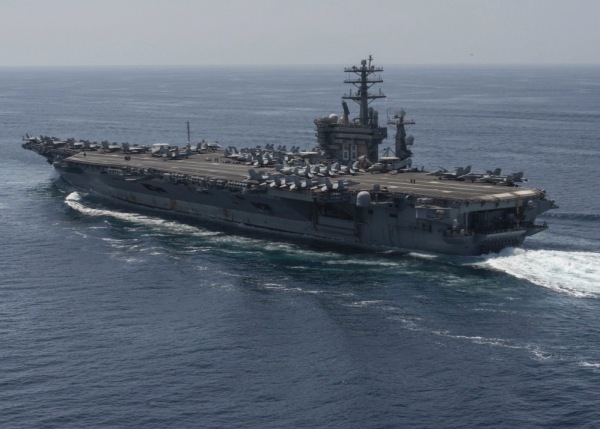 The aircraft carrier USS Nimitz transits the Strait of Hormuz as the flagship of US Carrier Strike Group, Sept 18, 2020 (US Navy photo)

The US Fifth Fleet announced on September 18 that a Carrier Strike Group comprising USS Nimitz passed through the Strait of Hormuz with the guided-missile cruisers USS Princeton and USS Philippine Sea and guided-missile destroyer USS Sterett. After a gap of some ten months, a US aircraft carrier is being deployed to the Persian Gulf.

END_OF_DOCUMENT_TOKEN_TO_BE_REPLACED 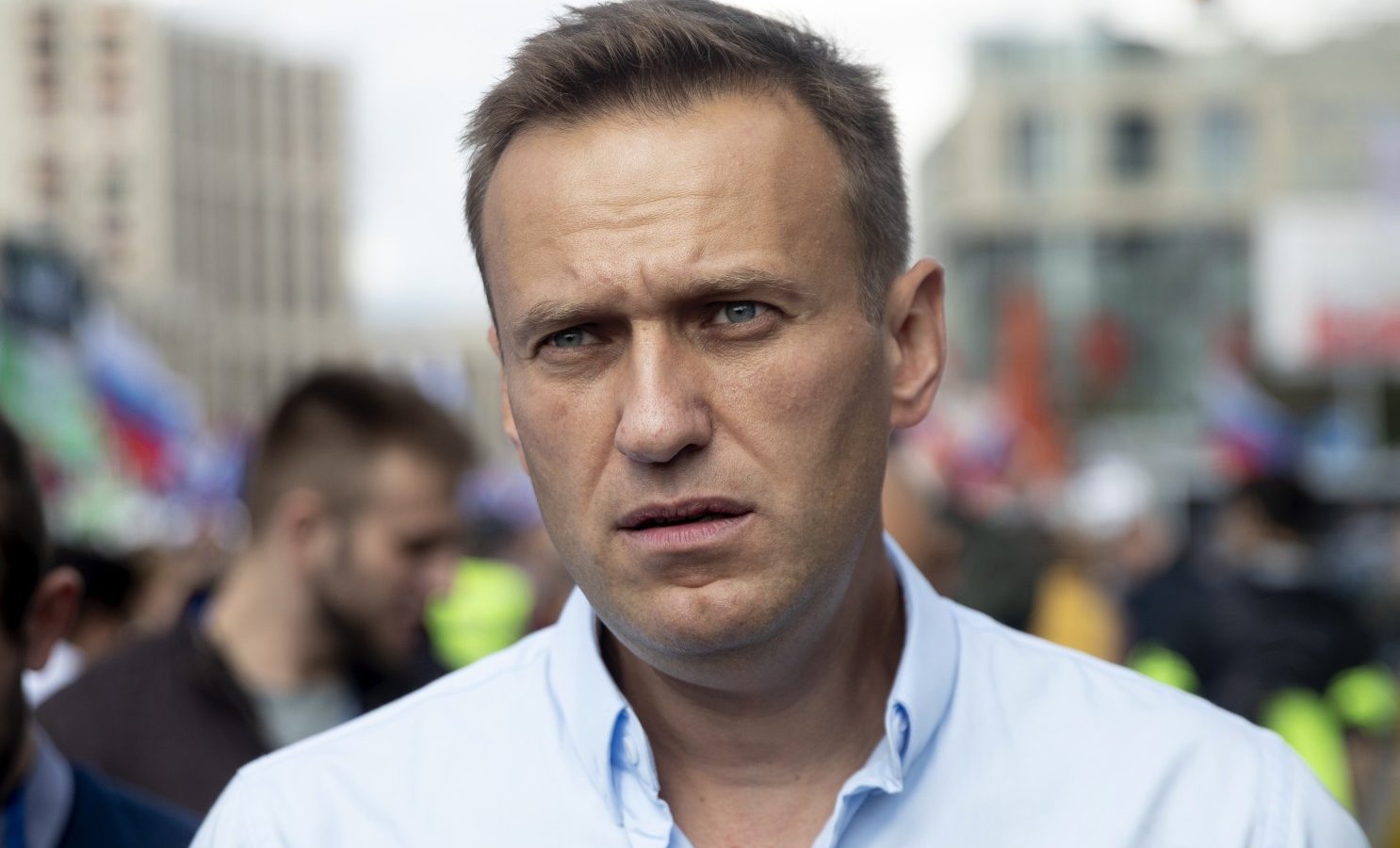