With the call of the election, we see the early fruition of years of propaganda

The centrists really didn’t want this election. The reasons were never made especially clear. I know some people said it was a trick to force through No Deal Brexit, and apparently it means some (as yet unidentified) school had to cancel its Christmas fete.

END_OF_DOCUMENT_TOKEN_TO_BE_REPLACED 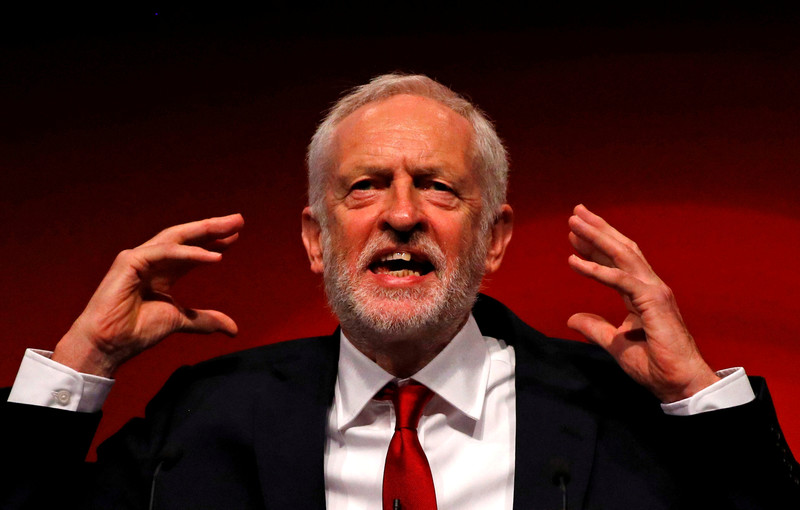 Last month, the Labour Party approved a press pass for The Electronic Intifada’s Asa Winstanley to cover its annual conference next month.

But last week the UK opposition party’s press team claimed in an email to Winstanley that “Your application has not been approved.”

END_OF_DOCUMENT_TOKEN_TO_BE_REPLACED

It took just two days and a howl of outrage from a collection of right-wing Blairites and Zionists for Chris Williamson MP to be suspended from the Labour Party for a second time on June 28.

END_OF_DOCUMENT_TOKEN_TO_BE_REPLACED

Is this where the fight-back begins?

What is the matter with the Palestine solidarity movement? Since 1948 (and before that, even) the Palestinians have been viciously abused and dispossessed while the perpetrators and their supporters have continually played the anti-Semitism card.

END_OF_DOCUMENT_TOKEN_TO_BE_REPLACED

If there’s one thing we’ve learned in the 17 years since Media Lens began, it’s that media professionals generally hate being challenged, critiqued or criticised. This fierce antipathetical belligerence underlies the corporate media’s total refusal to mention, far less discuss, a recent damning report on how the corporate media have been misreporting Labour and its supposed ‘problem’ with antisemitism.

END_OF_DOCUMENT_TOKEN_TO_BE_REPLACED

The Media Reform Coalition has conducted in-depth research on the controversy surrounding antisemitism in the Labour Party, focusing on media coverage of the crisis during the summer of 2018. Following extensive case study research, we identified myriad inaccuracies and distortions in online and television news including marked skews in sourcing, omission of essential context or right of reply, misquotation, and false assertions made either by journalists themselves or sources whose contentious claims were neither challenged nor countered. Overall, our findings were consistent with a disinformation paradigm.

END_OF_DOCUMENT_TOKEN_TO_BE_REPLACED

The British Labour Party’s decision to adopt the IHRA’s contested anti-Semitism definition is a victory for the Israel lobby and for forces on both sides of the Atlantic seeking to stifle criticism of Mideast policy, argues Daniel Lazare.