South Africa is set to implement an $8.5bn plan funded by western countries to transition from coal-based energy to renewables. The country’s biggest union NUMSA has warned this plan will only intensify privatization while burdening South Africans with debt and poverty.

President Cyril Ramaphosa and the International Partners Group at the JET Investment Plan meeting on the sidelines of COP27. Photo: @PresidencyZA/Twitter

END_OF_DOCUMENT_TOKEN_TO_BE_REPLACED

Chairperson of the eKhenana commune of Abahlali baseMjondolo (AbM), who was out of prison on bail, was gunned down at his home two days before he was to appear in court. This is the third murder of AbM leaders in eKhenana commune in Cato Crest this year. 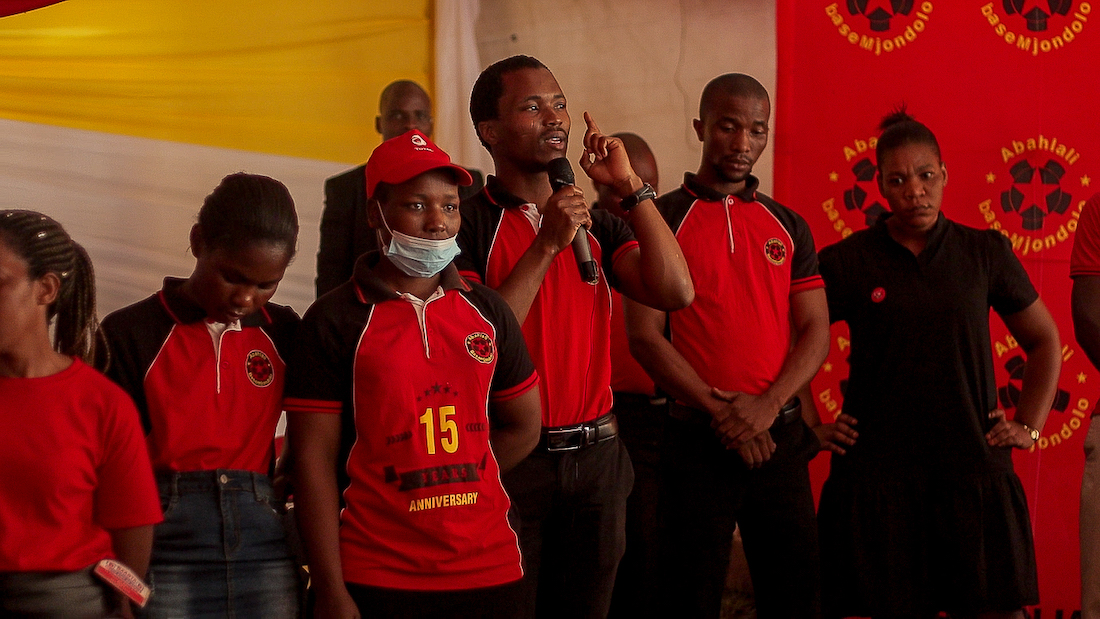 END_OF_DOCUMENT_TOKEN_TO_BE_REPLACED

The ANC is so out of touch with reality that it is now firmly ensconced in the realm of farce. The need for credible alternatives could hardly be more urgent. The ANC has destroyed or severely damaged the post office, the national airline, the railways, the electricity system and some of our most crucial hospitals. It was recently announced that the deterioration of the country’s network of weather stations has reached a critical point. Many public buildings, as well as other infrastructure, have been abandoned and then taken apart, sometimes brick by brick, by people who have no stake in the established order – such as it is – and take what they can, when they can, to get by.

END_OF_DOCUMENT_TOKEN_TO_BE_REPLACED

As political killings continue in the city, claiming the lives of activists exposing ANC rot and failures, serious questions need to be asked of our democratic commitments. 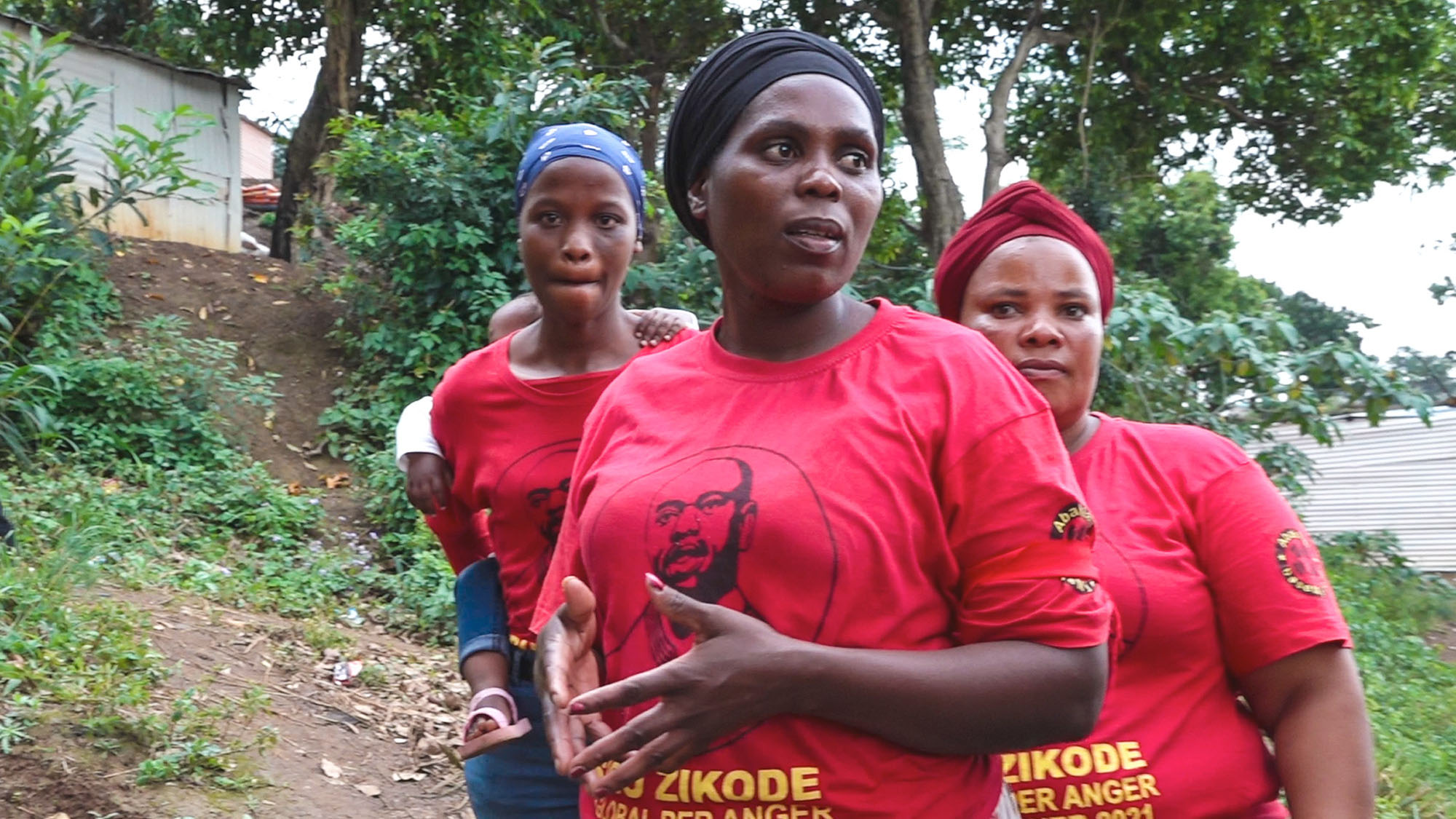 Last night, just before 8pm, Nokuthula Mabaso was assassinated at the eKhenana Commune in Cato Manor, Durban. She was shot six times, four times in the back, and died in the arms of her comrades. She is the second leader in the commune to be assassinated. Ayanda Ngila’s life was taken on 8 March.

END_OF_DOCUMENT_TOKEN_TO_BE_REPLACED

Mandla Langa and Mphuthumi Ntabeni’s new novels, The Lost Language of the Soul and The Wanderers, intersect in their reflections on the lives of Umkhonto weSizwe freedom fighters. Novelist, poet and short story writer Mandla Langa’s latest book, The Lost Language of the Soul, is a coming-of-age tale set largely in Zambia and apartheid South Africa in the late 1980s. The novel chronicles the odyssey of Joseph Mabaso, the son of an Umkhonto weSizwe soldier who goes in search of his mother after her sudden disappearance from their home in Lusaka. The search takes Langa’s teenage protagonist through various towns and borders until he ends up in South Africa.

END_OF_DOCUMENT_TOKEN_TO_BE_REPLACED END_OF_DOCUMENT_TOKEN_TO_BE_REPLACED

Monday’s elections offer scant hope for a way out of our escalating crisis. Reality demands a rigorous pessimism of the intellect if we are to generate a viable optimism of the will.

It seems likely that the elections on Monday will bring significant change to how many of our cities are ruled. All the surveys show that millions of South Africans hold local government in contempt, that a significant number of former ANC supporters will not be able to bring themselves to vote for a party that is now rotten from the bottom to the top, and that there will be a sharp decline in turnout.

END_OF_DOCUMENT_TOKEN_TO_BE_REPLACED

May Day 2021 has come and gone, without much of a whimper, let alone a bang. And it is the novel coronavirus that is only marginally responsible. Because there would not have been much of a bang even without the pandemic.

END_OF_DOCUMENT_TOKEN_TO_BE_REPLACED

George Mqapheli Bonono, the deputy president of Abahlali baseMjondolo, was arrested on May 4. The movement maintains that it is a politically motivated attempt by the police to discredit the organization at the behest of the ruling ANC

END_OF_DOCUMENT_TOKEN_TO_BE_REPLACED 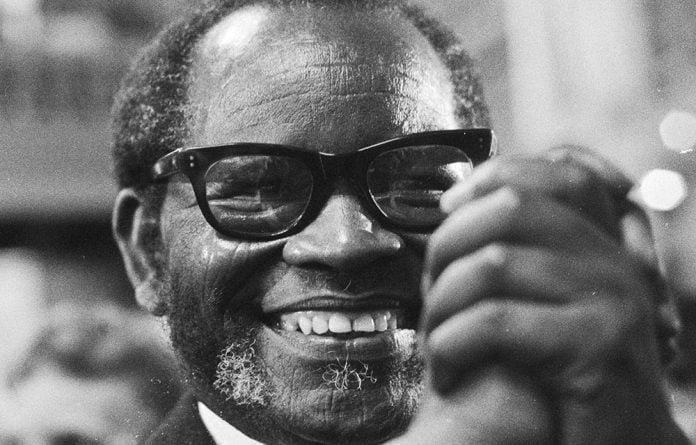 On October 29 1985, Oliver Tambo gave a speech at Chatham House in London. In it, he urged a reluctant British government to support the fight against apartheid — and expertly dissects the hypocrisy in not doing so. For decades, the speech was buried in the Chatham House archives. For its centennial celebrations, the think tank has made the speech publicly available for the first time, in partnership with the Oliver & Adelaide Tambo Foundation. Tambo’s daughter, Nomatemba Tambo, will be discussing the speech on a Chatham House webinar on Friday, July 10. This is an edited version of Tambo’s address.

END_OF_DOCUMENT_TOKEN_TO_BE_REPLACED

Most South Africans are probably more than ready for an alternative political dispensation. That much seems clear, given the results of last week’s national and provincial elections where the gatvol [fed up] factor was in full play.

END_OF_DOCUMENT_TOKEN_TO_BE_REPLACED

Election results can provide an important barometer of the mood in society. The results of the Sixth National and Provincial elections on 8 May confirm that there is a deep ferment in South African society. The sharp drop in voter turnout, together with the high abstention from the election process, especially by the youth, meant that, for the first time ever, a minority of the voting-age population voted in the elections. This is highly significant in a country where the working class conquered the right to vote from the ruling class only 25 years ago.

END_OF_DOCUMENT_TOKEN_TO_BE_REPLACED 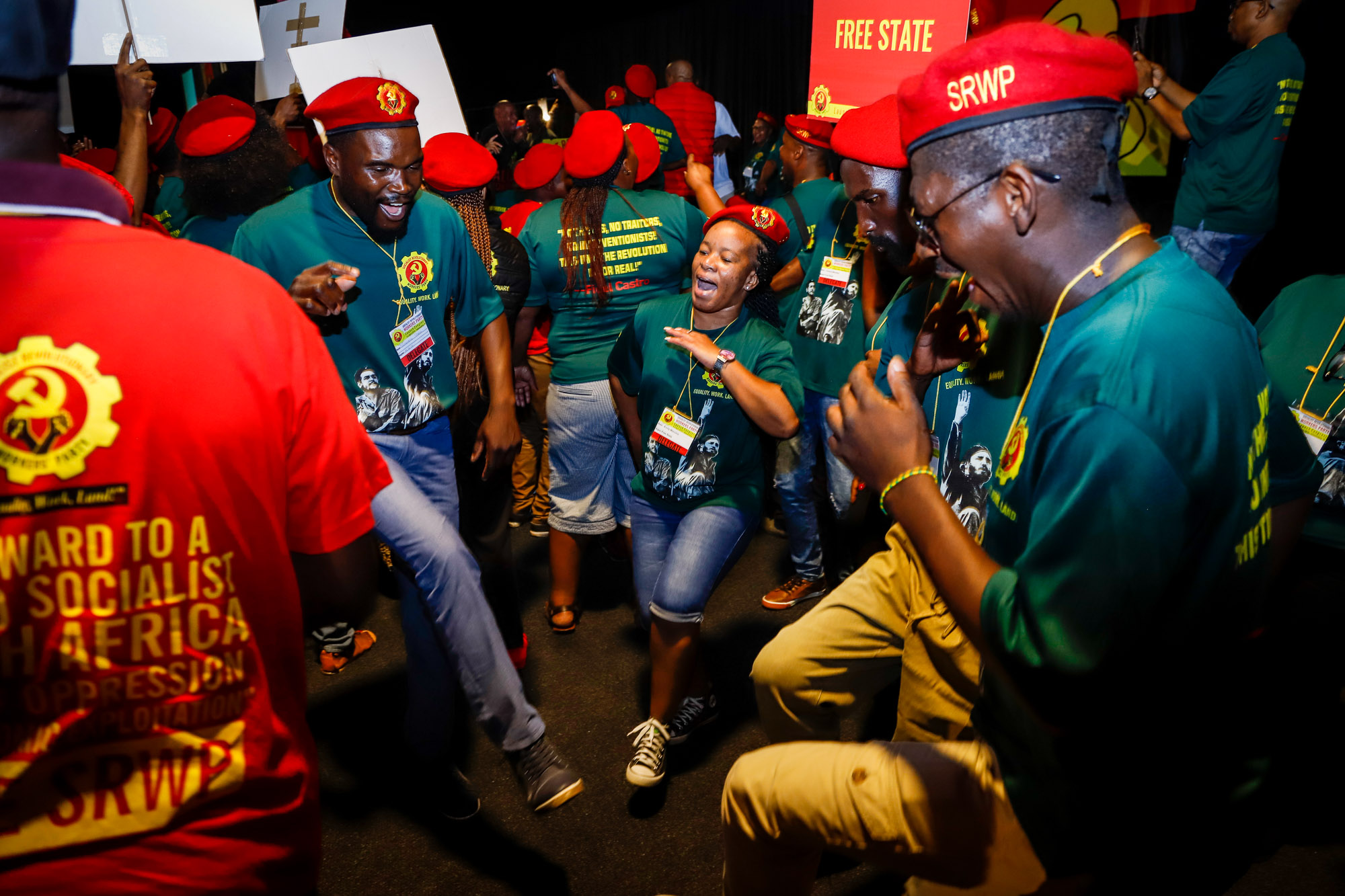