Human rights lawyers Reprieve, acting on behalf of two Yemeni men whose relatives were accidentally killed by drones, have brought a complaint against BT, filed with the British government on 19 August.

The charge is that the $23m (£13m) fibre-optic circuit built by BT in 2012 was installed to facilitate air strikes in Yemen and Somalia by US air force drones.

The circuit runs from RAF Croughton, a base where US air force personnel run a command, control, communications and computer support hub for global operations organised by the US military to Camp Lemonnier in Djibouti where the Pentagon has established an important base for drone operations – “the combat hub for the Obama administration’s counterterrorism wars in the Horn of Africa and the Middle East”. 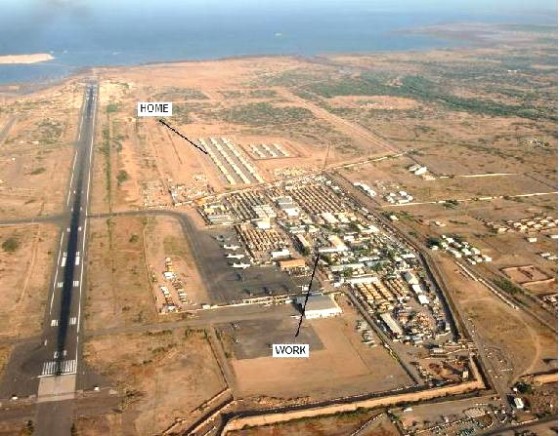 A series of investigations published by Computer Weekly shows that BT’s Camp Lemonnier cable is part of the US military’s Defence Information Systems Network (DISN) on which – according to the US Defence Department, drones rely for global distribution of mission data and for long-range command & control functions.

Reprieve’s charge is that BT’s cable may therefore be supporting round-the-clock drone strikes in Yemen and Somalia operated by the United States air force and the CIA as part of its “targeted killing” programme: adding: “Without a declared war, these drone strikes are used in an opaque and secretive manner without any supervision or accountability, a clear violation of international law.”