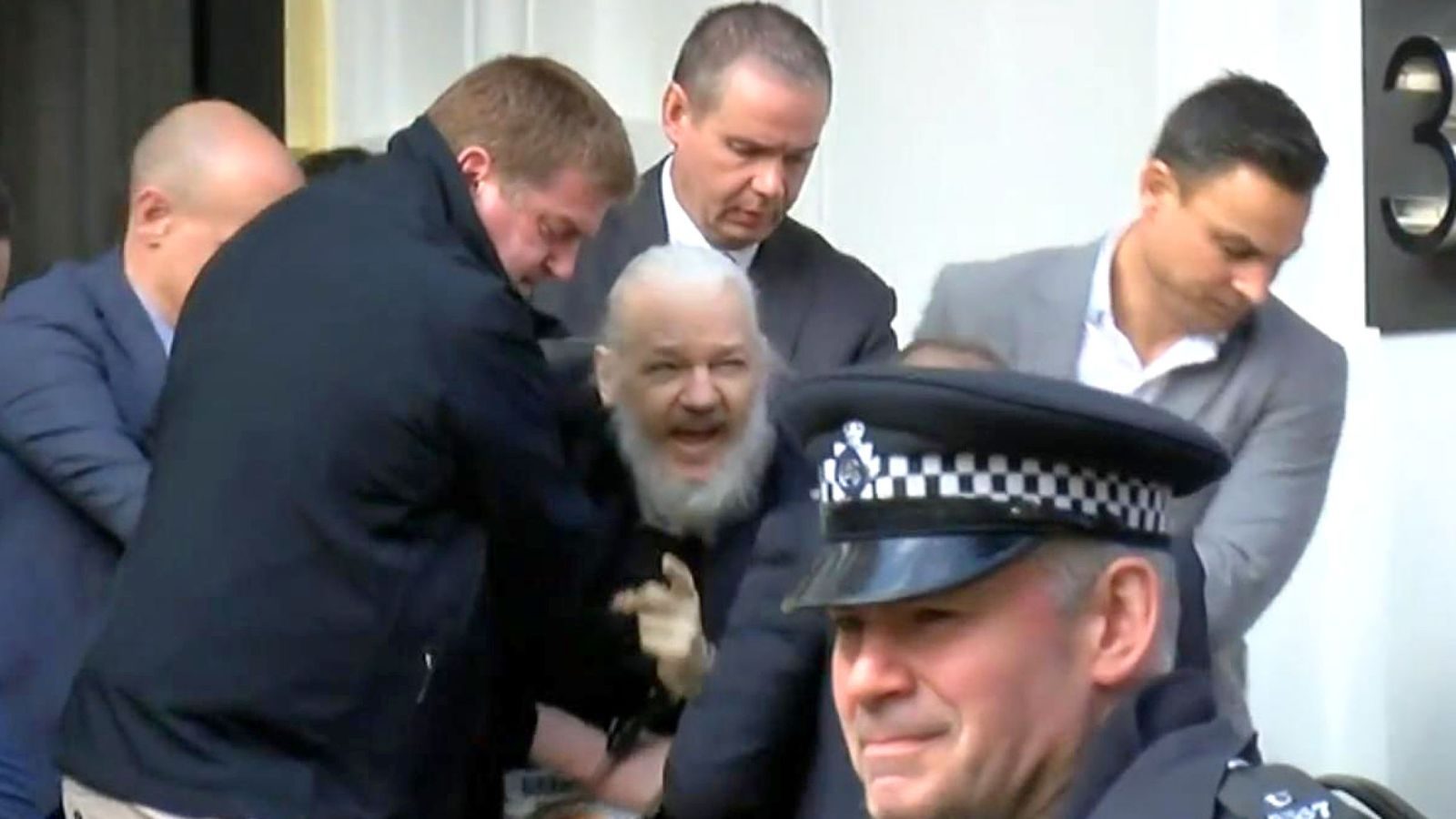 Around the globe, well-informed and dedicated souls have for years been explicating the persecution of Julian Assange and its much broader implications. They include the likes of Suzie Dawson in New Zealand, Caitlin Johnstone in Australia, John Pilger in Britain and Joe Lauria in the United States, to mention just a few.

Their work has been invaluable for those who want to learn, or are at least susceptible to the facts of the case. But there is sadly little evidence that their efforts have yet to result in a fundamental shift in public awareness or concern. That is likely because the persecutors and their allies are more lavishly funded, better organised and more firmly established.

Those malignant forces include the USA-led governments that have long conspired in the persecution of Assange and the corresponding threat to the basic freedoms of everyone. Equally or even more important, they also include all but a small and shifting segment of the world’s most influential media — including such venerable institutions as The Guardian which in the past has exposed and denounced government crimes rather than, as in the Assange case, aiding and abetting them.

What has long been needed is a large and well-organised structure which is capable of leading an effective challenge to the powerful conspiracy against Julian Assange and basic freedoms. There is much to suggest that the potential for such a structure exists.

My experience of the Swedish population, for example, indicates that it includes many individuals who by various means have managed to acquire accurate knowledge of the abuses inflicted on Julian Assange and are anxious to support him in any way possible. But there is nowhere for them to turn with their offers of time, money and other resources.

In the prosperous and well-ordered country where Assange’s current plight began nine years ago, there is no established means to gather and mobilise what appear to be substantial resources waiting to be used. The same conditions almost certainly exist in many other countries, as well.

Clearly, there has been a woeful lack of leadership and organisation on the scale required. For that, I am as much to blame as anyone.

The next major event in the persecution of Julian Assange is scheduled for the end of February next year, with a hearing in a British court on the USA’s extradition request. Assuming it takes place as planned, that hearing will be the start of a process which is expected to drag on for one to several years.

That allows some time to organise a sustained, comprehensive campaign on behalf of Julian Assange and the basic freedoms at stake. To boost chances of engaging the general public, it would be advisable to focus on the basic rights at stake for everyone rather than on their denial to a single individual. That applies especially in this case, given the mainstream media’s relentless character assassination of Assange. As explained by Nils Melzer, U.N. Special Rapporteur on Torture, etc.:

In the end it finally dawned on me that I had been blinded by propaganda, and that Assange had been systematically slandered to divert attention from the crimes he exposed. Once he had been dehumanized through isolation, ridicule and shame, just like the witches we used to burn at the stake, it was easy to deprive him of his most fundamental rights without provoking public outrage worldwide.”
Nils Melzer, Demasking the Torture of Julian Assange, Medium, 26 June 2019

One consequence is that thousands of commentators who have never met Julian Assange feel free, and for some reason(s) motivated, to revile his personality in no uncertain terms. Even those who condemn the abuses inflicted upon him often feel compelled to protect their own reputations against the risk of besmirchment by association.

The basic formula is that it is important to concern oneself with the persecution of Assange ”even if he is a terrible person who has done terrible things”. That is not a message which is likely to incite a mass awakening on his behalf.

This almost certainly helps to explain why it has been so difficult to arouse public outrage at the gross mistreatment of Assange. It may also help to explain why so few leading figures in the arts, academia, entertainment and other fields have thus far, publicly at least, become engaged in the case and what it so alarmingly represents.

As the most urgent priority is to prevent the extradition of Assange to the United States, a major shift in U.K. public and political opinion is the evident primary task at hand, at least to begin with. But interest in his case is global, as is the growing awareness that the issues involved concern everyone. It has even begun to dawn on some mainstream journalists that their own fates are inextricably linked to Assange’s.

In light of the above, I propose that a conference be held as soon as possible to plan and begin to organise a major international campaign in defence of Julian Assange and freedom of expression, including the unrestricted freedom to publish.

Anyone who is interested in participating in and/or offering advice on such a conference is very welcome to contact me via e-mail at editor@nnn.se or tel. +46/8 731 9200.

All who respond will be kept informed of developments, if any.

Al Burke is an editor and translator who in 1988 immigrated to Sweden from the United States. Websites: http://www.julian-assange.se and http://www.nnn.se

”For a worldwide campaign to prevent Julian Assange’s rendition to the US!”, World Socialist Web Site, 20 June 2019

One thought on “Defending Assange and Basic Freedoms: Think Bigger – Much Bigger By Al Burke”