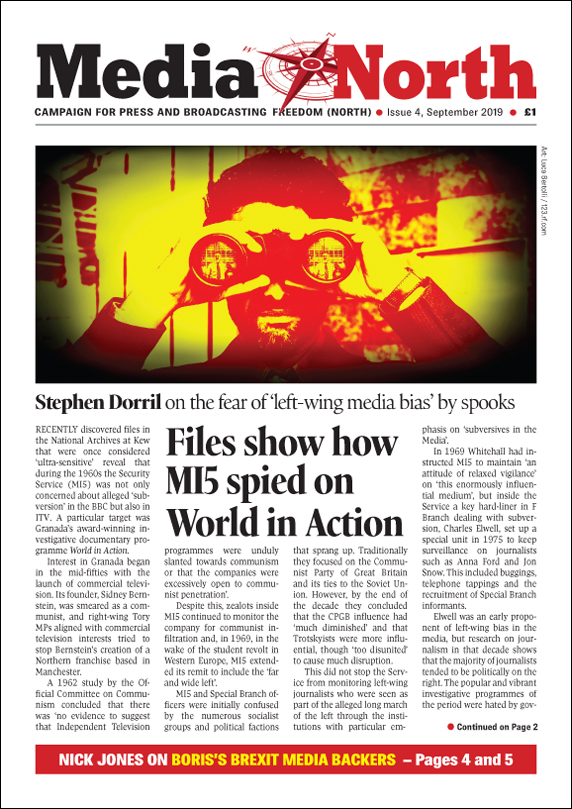 MediaNorth, the quarterly newsletter of Britain’s Press and Broadcasting Freedom (North) is now on line at http://coldtype.net/MediaNorth.html

* Plus more news and information

Download your FREE copy of this and previous issues at  http://coldtype.net/MediaNorth.html