George Hallet, one of a group of immensely talented (and, I might add, brave) South African photographers who documented Apartheid, and post-Apartheid South Africa, died today after a long illness. In 2012 George came to London for a brief stayover, on his way to somewhere else and we hung out for a short time.  I took him to St. Paul’s in the City, where the Occupy movement had set up a tent city in the square in front of the Cathedral.

A beautiful human being and thankfully, he has left us an indelible and moving record of the strength of the human spirit. 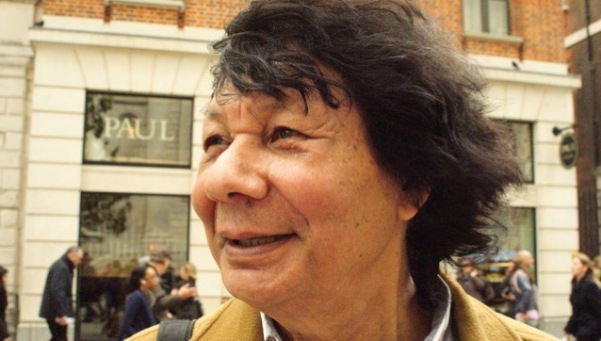 George outside St. Paul’s Cathedral during the Occupy 2012 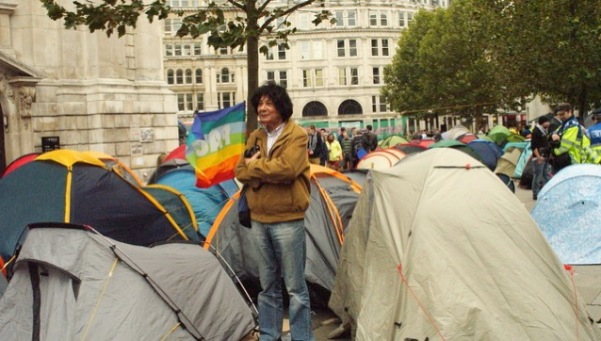 George surrounded by the Occupy tents on the Steps of St. Paul’s

Here are some links to his work: