Leaked documents seen by Good Law Project set out special pathways by which “VIP” and “Cabinet Office” contacts could be awarded lucrative PPE contracts at the height of the pandemic – and at inflated prices.

Lord Bethell, a junior Health Minister, promised that “suppliers will be evaluated by Departmental officials on their financial standing.” But there are serious questions over how enormous contracts came to be awarded to dormant or new entities and those of dubious financial standing including:

The leaked documents disclose that special procurement channels – outside the normal process – were set up for VIPs. 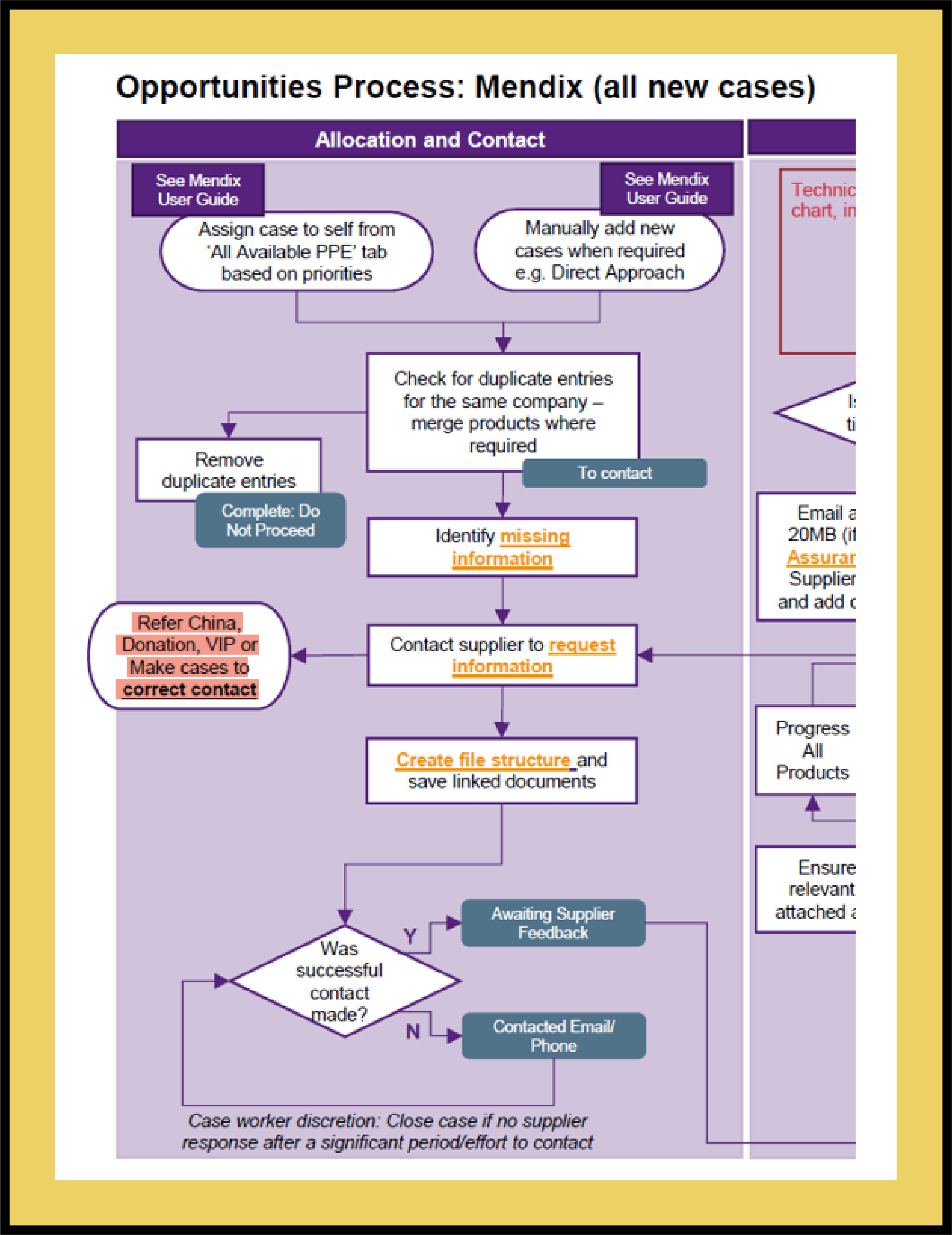 They also show that Cabinet Office was feeding its contacts into the procurement process, outside the normal public channel. 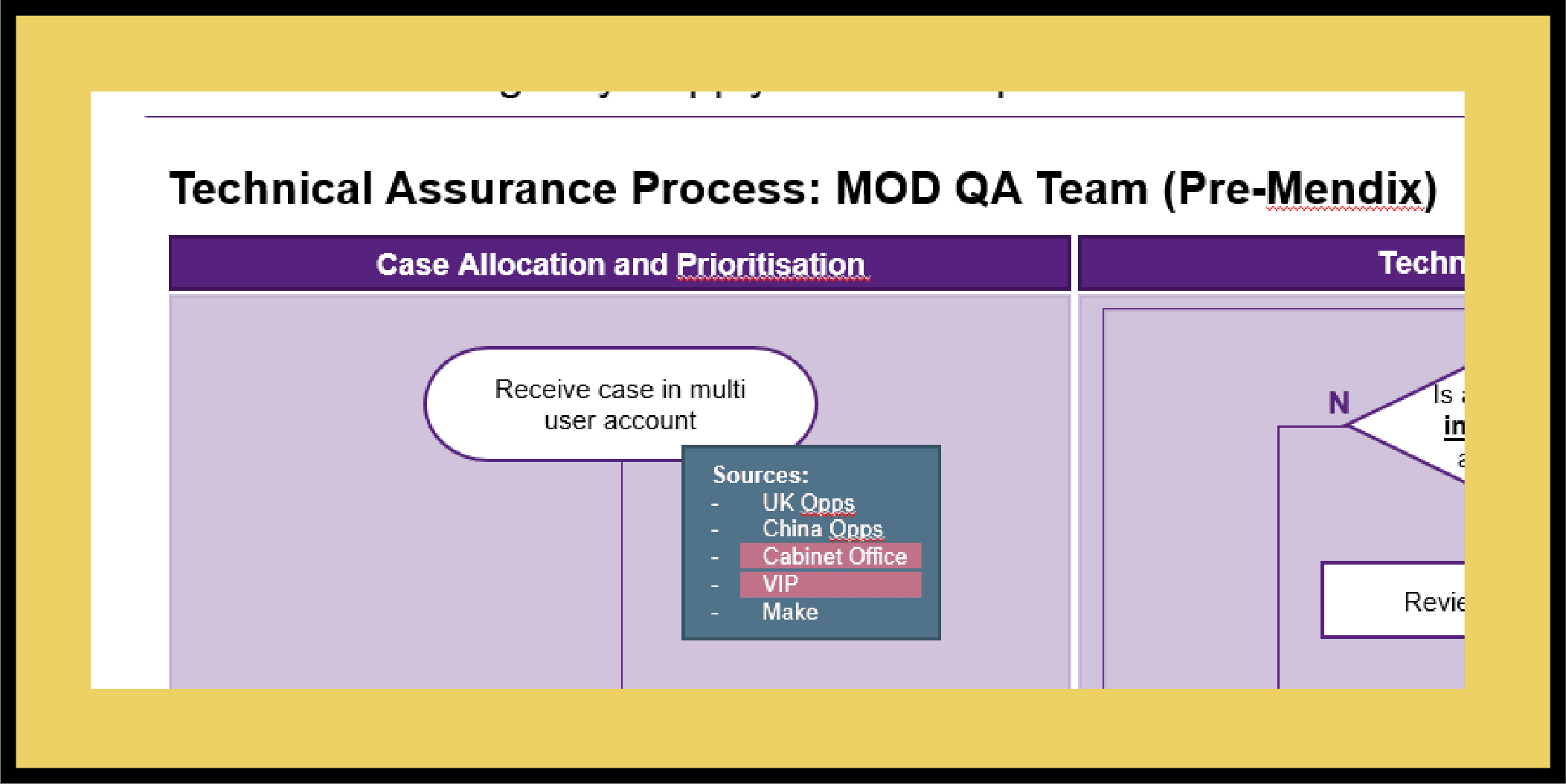 Good Law Project is also aware that successful contractors – like Ayanda which received a £252m contract for supplying facemasks most of which were unusable – were guided through the process by the Cabinet Office. You can read the documents in relation to Ayanda here and here.

Good Law Project understands that most suppliers were operating on 10-20% margin. The leaked documents reveal that Cabinet Office contacts and others were helping ‘VIPs’ sell PPE to Government outside normal procurement channels. The information that Government would buy at 25% above the price paid to ‘regular’ suppliers was a licence to make enormous margins – 35% – 45% – on contracts sometimes worth hundreds of millions of pounds. Although Government has tried to cover up the per unit prices it paid to connected suppliers, we know that Ayanda enjoyed staggering margins above the prices paid to others. So there are certainly questions to be asked about whether other politically connected ‘VIPs’ benefited from lucrative inside information about pricing.