No matter how much you dislike Trump, only a fool can fail to see the implications for public access to information of the massive suppression on the internet of the Hunter Biden leaks. END_OF_DOCUMENT_TOKEN_TO_BE_REPLACED

If Johnson was serious about a “No Deal Brexit”, his government would have prepared for one, particularly at this late stage. He would have put in place the necessary infrastructure – custom officers and posts, warehouses, tarmac, computer programs, a suite of forms available for companies and so on. Instead he has offered Porto Loos in Kent. To the chagrin of panicked importers and exporters, little is in place. According to the institute of directors, barely 50% of companies are ready. This is fortunate, because most have avoided the expense of a Hard Brexit or as it is now described, an Australian Brexit. Perhaps they clocked that there was always going to be a deal. Even the Tory Right “UK Freedom” fighters, who dabbled with“No-Deal”, know that in the face of a pandemic, a no-deal Brexit is economic suicide. Not so much throwing crates of fish overboard, as the gale sinking the whole damn fleet with all hands. 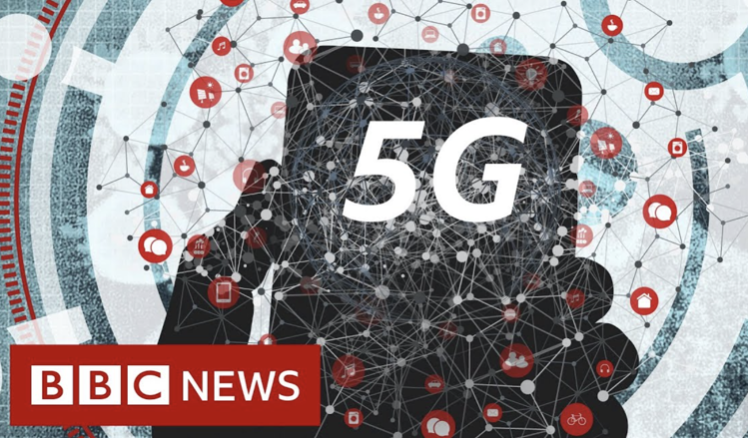 EXCLUSIVE – By Annelie Fitzgerald: A call for the broadcaster to be transparent about its vested interest in wireless technology 5G

conflict of interest  n.  (a) an incompatibility between the concerns or aims of different parties;  (b) (chiefly in Business, Politics, and Law) a situation whereby two or more of the interests held by, or entrusted to, a single person or party are considered incompatible or breach prescribed practice (Oxford English Dictionary).