From Silicon Valley to Sámi lands in Norway, victories against Facebook and for reindeer herders!

Welcome to the latest CorpWatch bulletin!

We start with the good news – Facebook has agreed to shut down its decade-old facial recognition system following years of complaints because of how the data can be misused by private corporations, governments, and law enforcement. The company says it will delete face scan data of over 1 billion users.

Back in April 2015, Carlo Licata sued Facebook for misusing his data under Illinois state privacy laws. The case was eventually awarded class action status in California – and 1.6 million people signed a claim against the company, almost a quarter of the eligible users in Illinois. Faced with these overwhelming numbers, Facebook agreed to pay $650 million to those affected.

“Corporate use of face surveillance is very dangerous to people’s privacy,” Adam Schwartz, a senior lawyer with the Electronic Frontier Foundation, a civil liberties organization, told the New York Times. But perhaps more importantly – for Facebook – was the real possibility that it could be sued in other states for more money.

On November 2nd, Facebook announced it was shutting down the system for good.

>In other positive news, >the Norwegian supreme court has stripped>Storheia and Roan windfarms of their operating licenses over harm to Sámi reindeer herders. The two farms are owned by BKW, Energy Infrastructure Partners, Stadtwerke Muenchen, Statkraft and TroenderEnergi.

The 288 megawatt Storheia wind farm and the 255 megawatt Roan wind farm on the Fosen peninsula of western Norway began operations in 2010. Today the two farms operate 151 wind turbines which have impacted the reindeer herds that the indigenous Sami people graze on Fosen’s pastures.

“Reindeer are very shy, and a bit wild, too,” Leif Arne Jåma, a Sámi herder, told Earth Island Journal. “The animals steer clear of the turbines because they are disturbed by their view and noise. On top of that, in the coldest months large chunks of icy snow can be thrown into the distance as the blades turn. It is dangerous for humans and animals alike.”

The case went before local courts and even the United Nations Committee on the Elimination of Racial Discrimination, before landing at the Norwegian supreme court. “In this case, there was no question of a collision between environmental considerations and the reindeer owners’ right to cultural practice,” the judges ruled.

These two inspiring victories, years in the making, were the result of determined challenges by impacted communities who refused to accept the status quo.

Pratap in Tokyo, Tyler in Santa Barbara, Elena in Calgary, and Elisa in Andalusia

From the CorpWatch newsdesk, here are our two latest stories on global corporate wrongdoing: 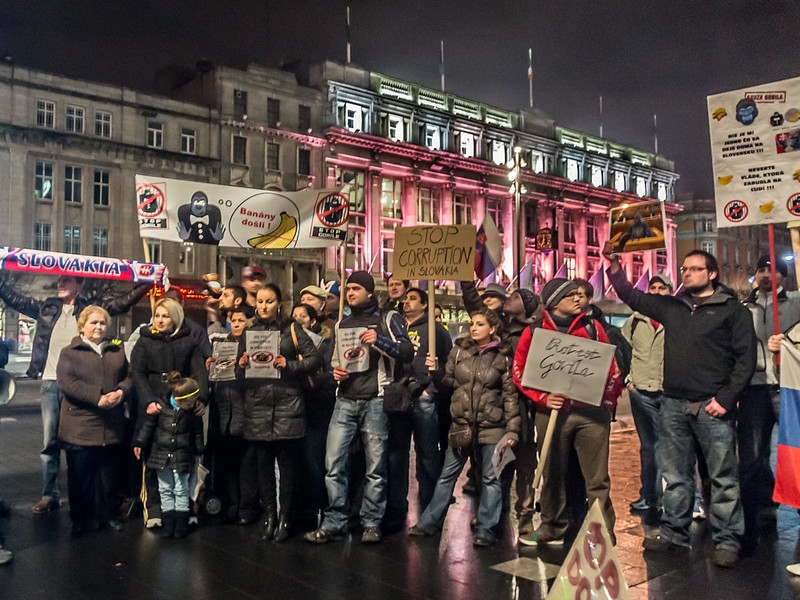 Penta in Slovakia: From Real Estate to Private Clinics 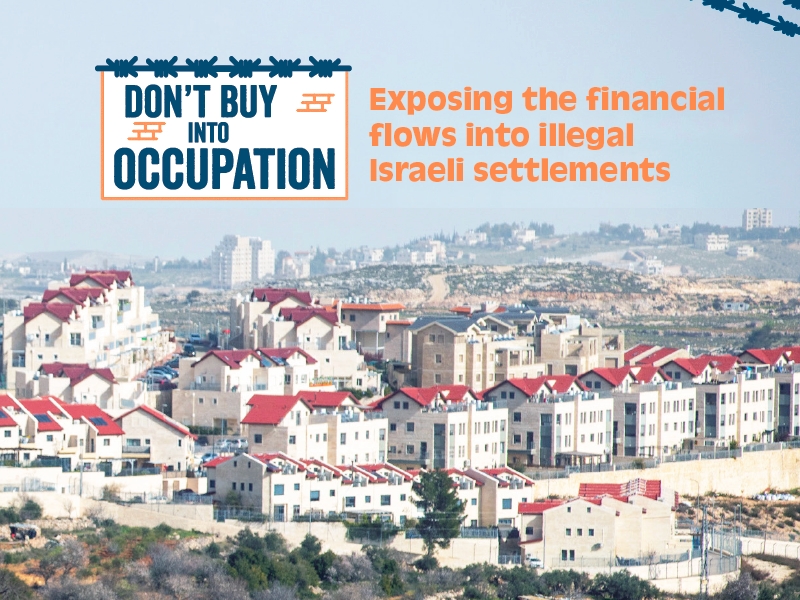 This week on Gulliver – our brand new database of global corporate wrongdoing – we’d like to feature two fossil fuel giants: BP and Shell. Both companies were in the news recently because of their role in the climate change crisis.

Shell was in the news a couple of months ago when a Dutch court ordered> the oil giant to reduce its fossil fuel emissions by 45 percent by 2030 relative to 2019 levels. And then it was back in the news with plans to move> its global headquarters to the UK in order to escape Dutch taxes.

BP recently admitted that it paid> Welund, a controversial spy firm, to spy on environmental campaigners like Art Not Oil, which has been campaigning against the company’s decades-long sponsorship of the British Museum.

Our latest interviews are now online!

Pascoe Sabido of Corporate Europe Observatory spoke with CorpWatch about the United Nations Climate Change Convention from Glasgow, Scotland, about the campaign to stop delegates from over 100 oil and gas companies from hijacking the COP26 talks.

Chuck Collins, author of “The Wealth Hoarders: How Billionaires Pay Millions to Hide Trillions,” spoke with CorpWatch about the Pandora Papers, and how a group of offshore consultancy firms design shell companies and trusts to help the very rich to avoid paying taxes. 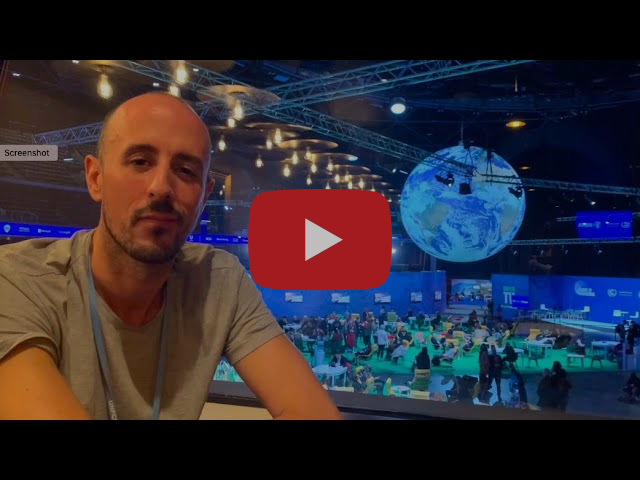 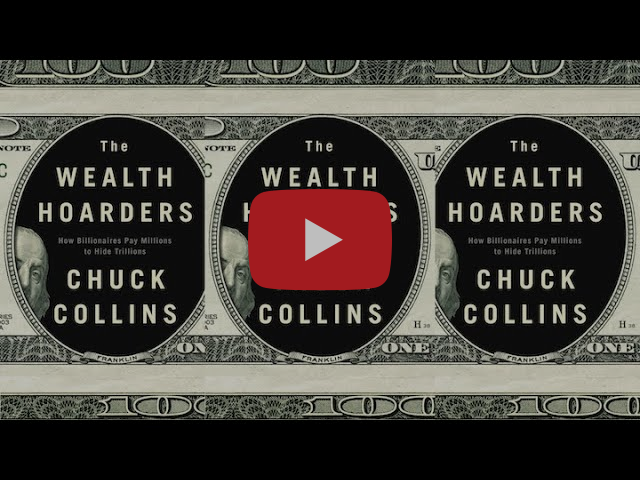 You can tune in for more live interviews on our Facebook, YouTube and Instagram channels so please keep an eye on those sites! All our past interviews are archived them on our website, in case you can’t join us in person.
Last, but not least, here is our latest infographic: on fast fashion retailer Forever 21’s use of synthetic fibers. The numbers are drawn from a report on the fashion industry and fossil fuels by Changing Markets. (Design by Elisa Emch.) 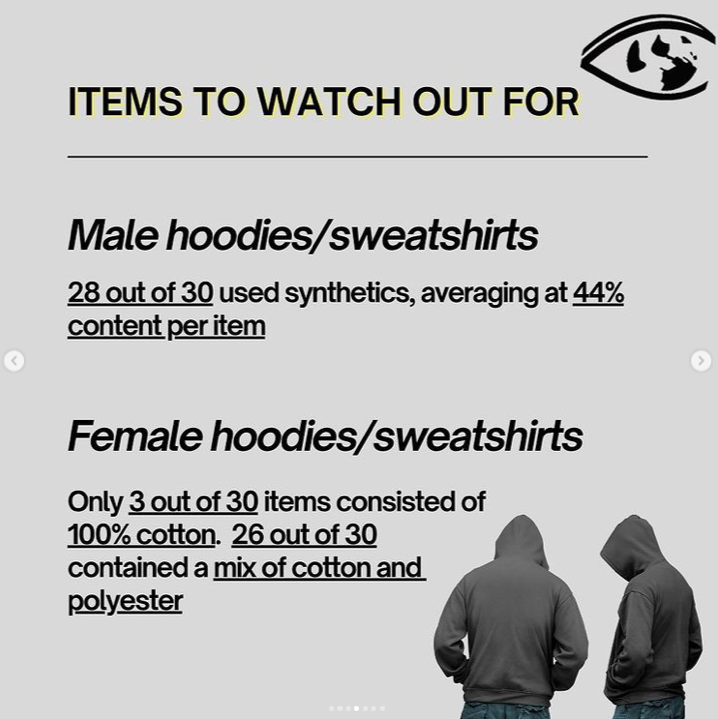 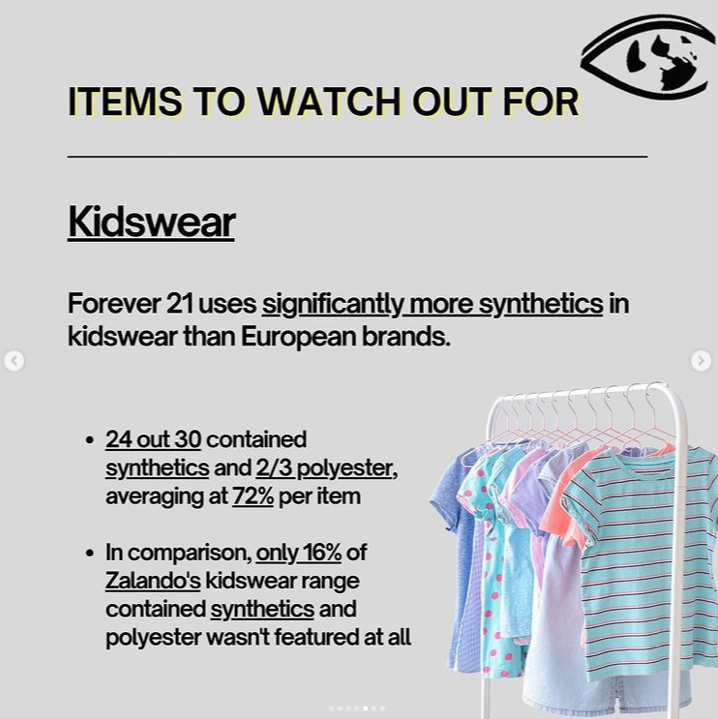 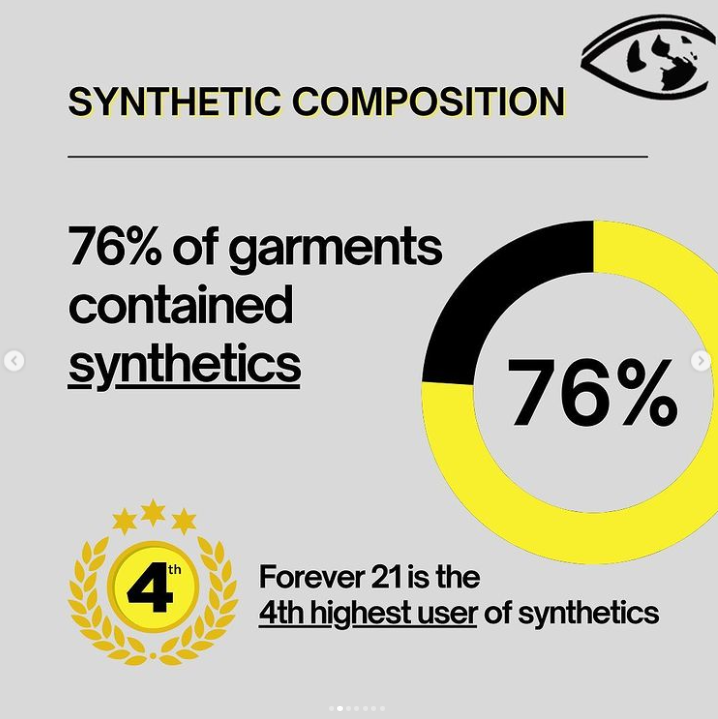 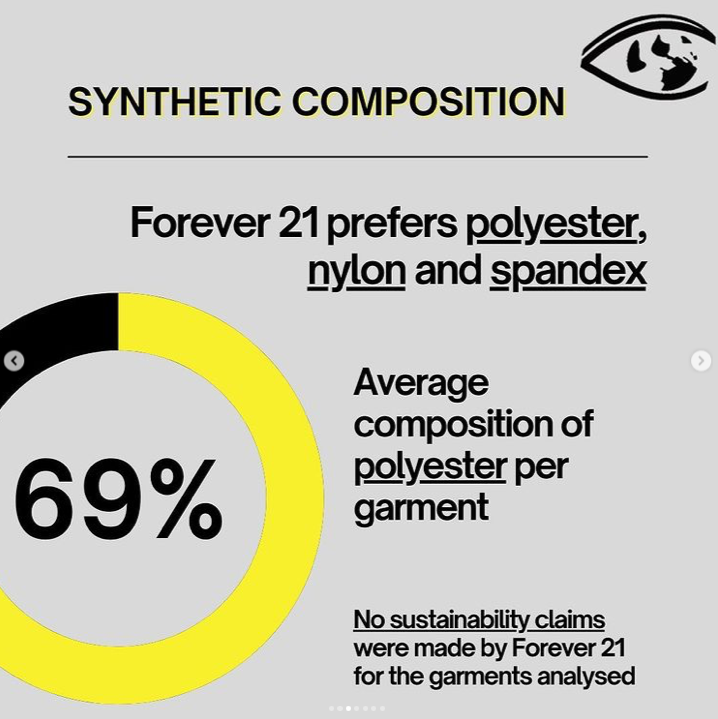 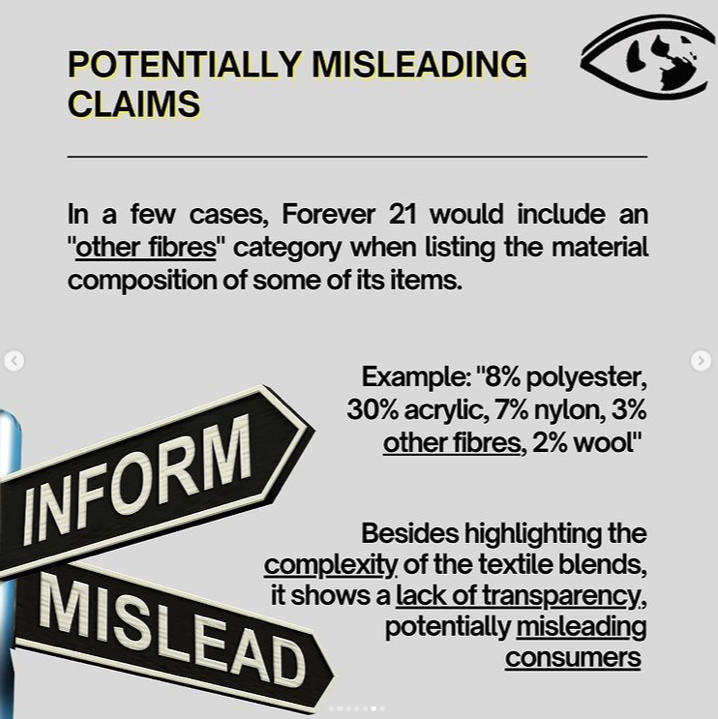 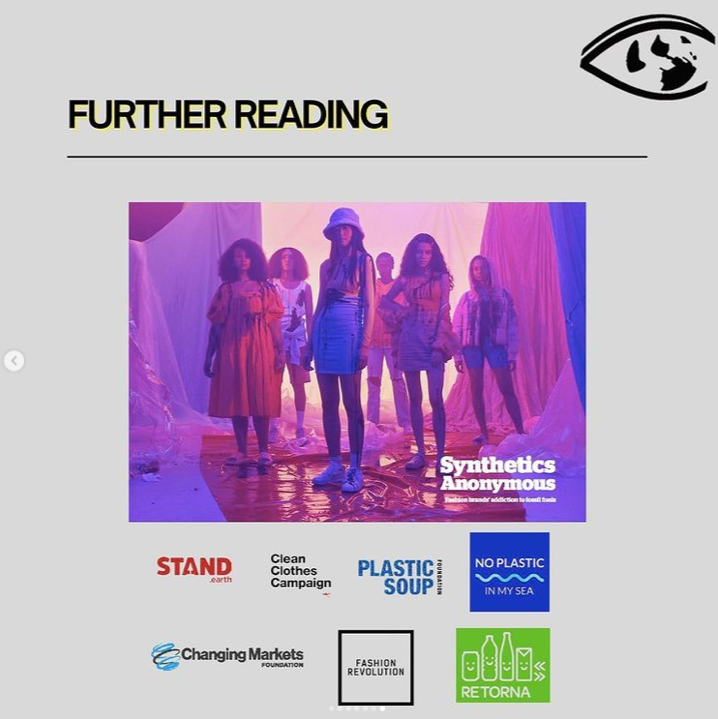 Your support allows us to continue holding corporations accountable.
Thank you from the CorpWatch Team!