Later this month, a ground-breaking documentary film sharing the stories of nurses, midwives and healthcare workers and their experiences of racism before, during and after the pandemic, will premiere in London and Sheffield. Part of a research project from Nursing Narratives, Sheffield Hallam University and Migrant Media, EXPOSED lays bare the ‘systemic lack of support’ for many BME NHS workers, where racism put black and brown staff at increased risk of exposure to Covid-19, sometimes with lethal consequences. In our latest IRR News article, Anandi Ramamurthy shares the key findings from the research and puts forward a manifesto demanding an actively anti-racist health service.

Needless to say, other aspects of state policy, both in the UK and across Europe, create the conditions for poor health, neglect and premature death. In our regular calendar of racism and resistance, we note for instance: an investigation into the drowning of Oladeji Adeymi Omishore in south London shortly after being tasered three times by police; hunger strikes and suicide attempts prompted by the government’s Rwanda plan; and ongoing work by Polish NGOs, at risk of prosecution, to hold their government to account for its life-threatening policy of pushbacks at the border with Belarus.

Finally, after the Met police and IOPC confirmed there is now a third case of an intimate search of a child under investigation, campaigners will come together in Stoke Newington this Saturday for the Conference for the Black Child, which looks to build action to fight institutional racism in schools. 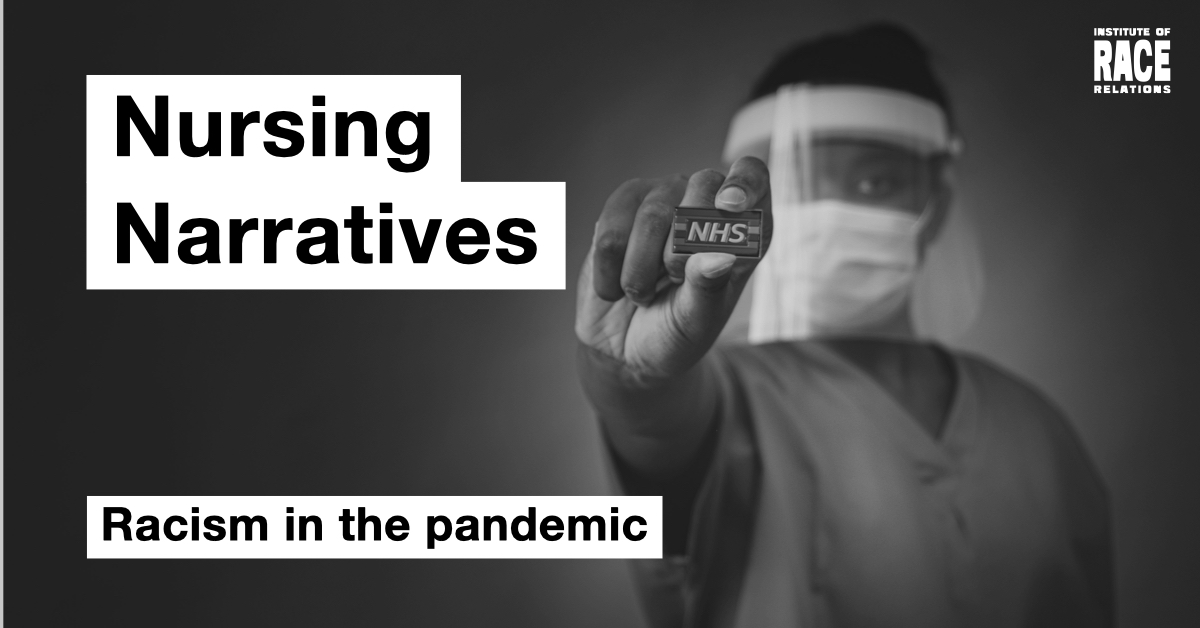 Ahead of the London Premiere of EXPOSED from Nursing Narratives and Ken Fero, Anandi Ramamurthy writes on the key findings of their report that examined nurses, midwives and healthcare workers’ experiences of racism before, during and after the pandemic. 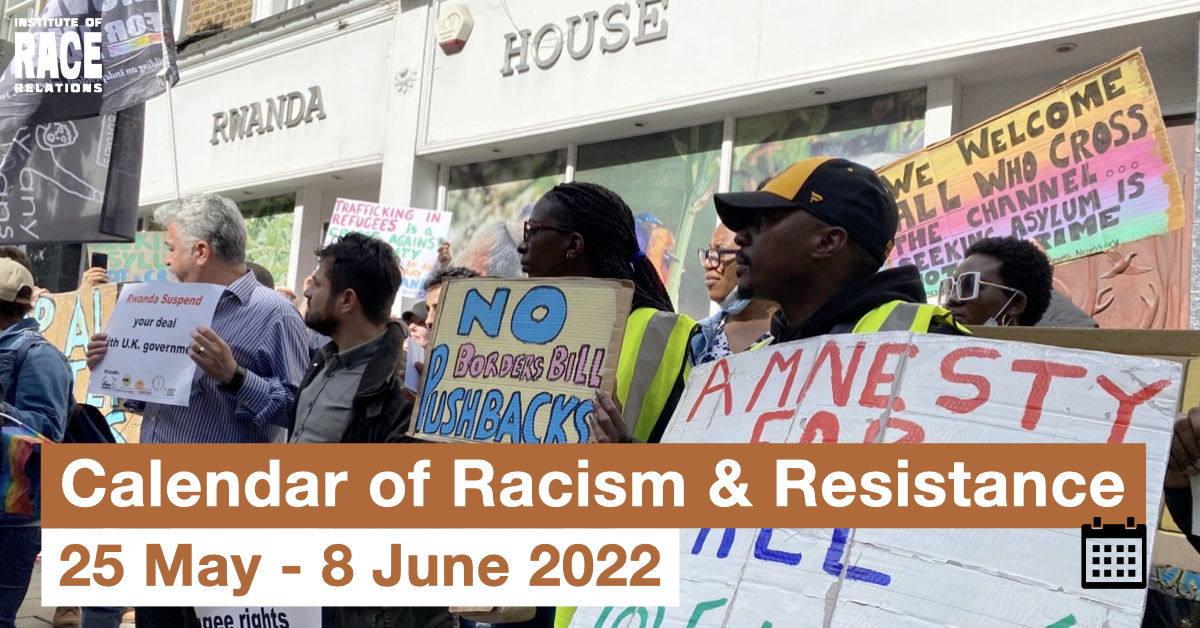 In this week’s calendar, we keep track on the far-right security threat with big weapons hauls and arrests for terrorist plots in France, Germany & Sweden, plus more evidence that neo-nazis are fighting in Ukraine, in both Russian and Ukrainian battalions. 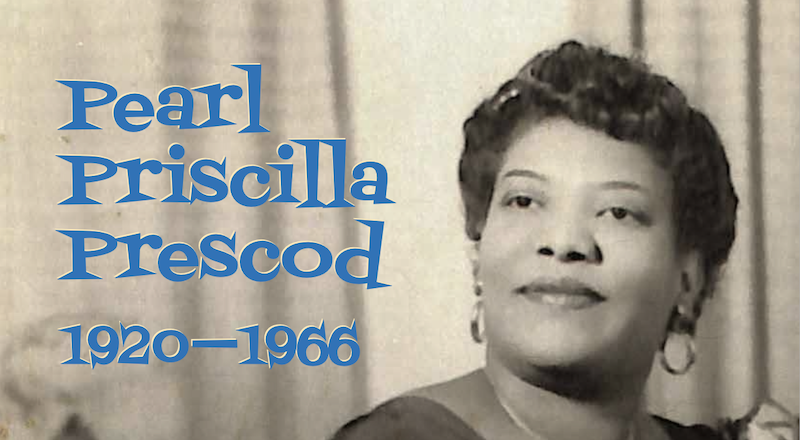 In two weeks time, the IRR is delighted to publish an educational pamphlet on a significant but often overlooked figure in Black history and struggle. Pearl Prescod was the first Black female actor to join the prestigious National Theatre and fought campaigns against racial discrimination and injustice alongside the likes of Amy Ashwood Garvey and Claudia Jones. To receive a free e-version of the pamphlet, sign up to our mailing list here. 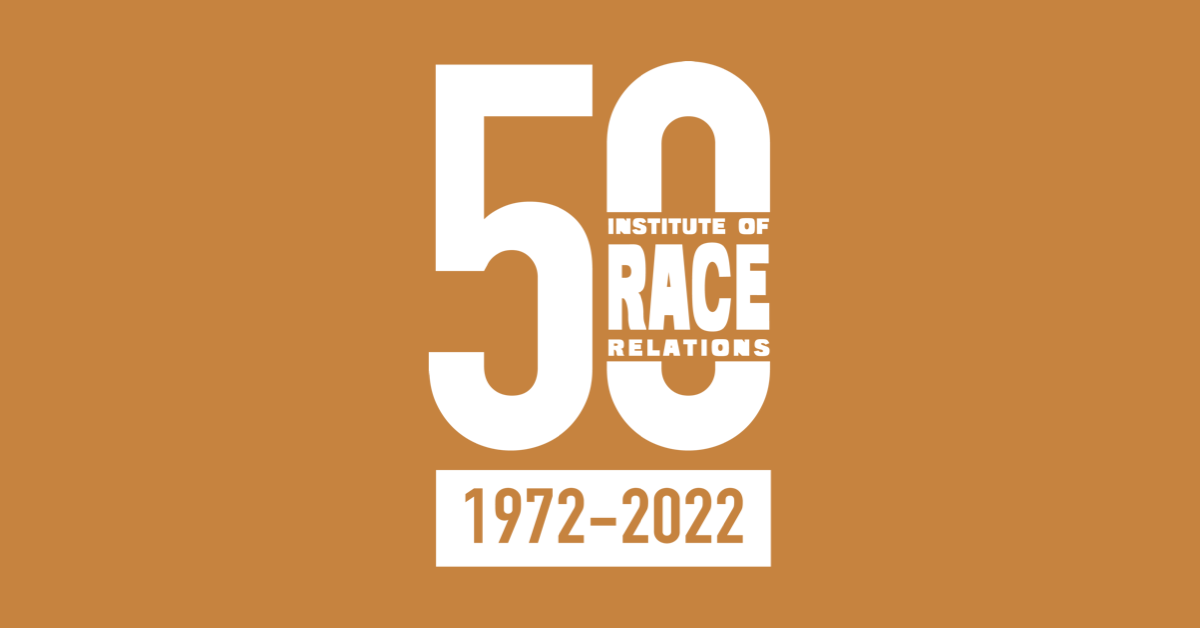 As part of our IRR50 celebrations, IRR Chair Colin Prescod spoke to the US-based Africa World Now Project for a wide ranging trans-Atlantic conversation on the history and transformation of the Institute from a policy-oriented, establishment, academic institution to an anti-racist ‘thinktank’ under the leadership of A. Sivanandan.