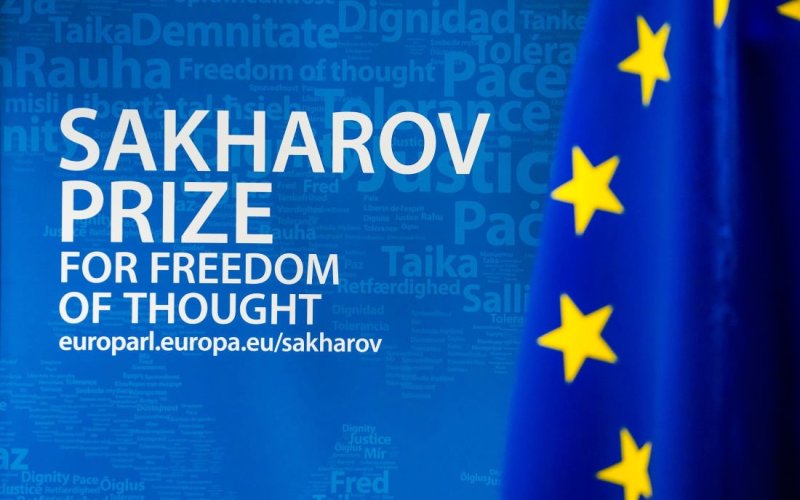 According to the Brussels-based daily Le Soir, Belgian investigators into the European Parliament corruption scandal have put under scritiny the Sakharov Prize for freedom of thought.

Established in 1988 at the proposal of French national Jean-François Deniau, the Sakharov Prize, named after a famous Soviet dissident, was radically reformed in 2003. Today it is solely awarded to personalities that have received the blessing of the United States.

Currently, the Sakharov Prize is an award purportedly intended to celebrate “a particular achievement in one of the following areas:
defense of human rights and fundamental freedoms, in particular the right to freedom of opinion,
protection of minority rights,
respect for public international law,
development of democracy and establishment of the rule of law.”

Candidates are submitted by MEPs, then selected by members of the Foreign Affairs Committee and, finally, chosen by the Conference of Presidents of the European Parliament.

It appears that, in 2021, the candidacies of Western Saharan activist Sultana Khaya and Bolivian coup-leader Jeanine Áñez were rejected to pave the way for the Russian Alexeï Navalny, after secretly greasing the palms of certain Foreign Affairs Committee members. While it is clear that Sultana Khaya’s chances were undermined by Morocco, it is less clear who nudged Jeanine Áñez out of the race.

It is worth noting that if Alexei Navalny is portrayed in the West as “the main opposition figure to dictator Putin”, he did not harm anyone, except the people he swindled. The outcome could have been worse considering that the runner-up candidate, President Jeanine Áñez, had just perpetrated a coup by relying on Croatian Ustasha immigrants [1].

In the throes of the 2022 civil war, as Russia intervened militarily to enforce UN Security Council Resolution 2202, the Sakharov Prize was awarded to the “Ukrainian People” as a whole.

One thought on “Corruption in European Parliament: Sakharov Prize in the cross-hairs”