(also available as a PDF)

We are back after a break with a bumper issue, including:

END_OF_DOCUMENT_TOKEN_TO_BE_REPLACED 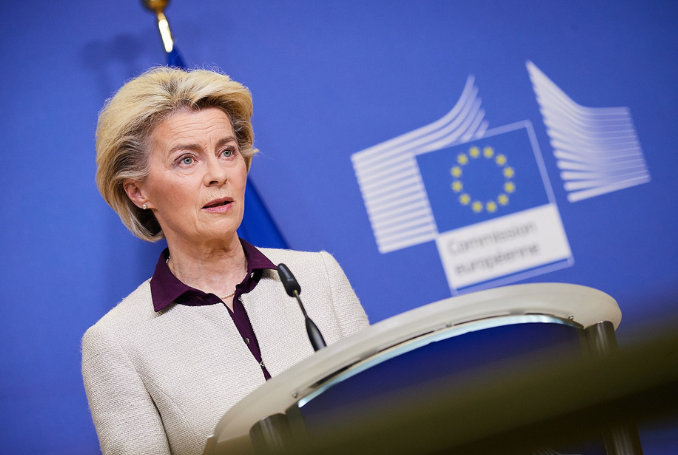 As soon as I landed in Rome, I discovered that I was no longer able to access any Russian media whatsoever. Unfortunately, threats by European Commission President Ursula von der Leyen, that Europe should sever all links with “Russia’s propaganda machine” were taken seriously by the Italian government.

END_OF_DOCUMENT_TOKEN_TO_BE_REPLACED

The same arrogant, self-righteous posturing from the West that fuelled the Ukraine war is now plunging Europe into recession

Outraged western leaders are threatening a price cap on imports of Russian natural gas after Moscow cut supplies to Europe this month, deepening an already dire energy and cost-of-living crisis. In response, Russian President Vladimir Putin has warned that Europe will “freeze” this winter unless there is a change of tack.

END_OF_DOCUMENT_TOKEN_TO_BE_REPLACED 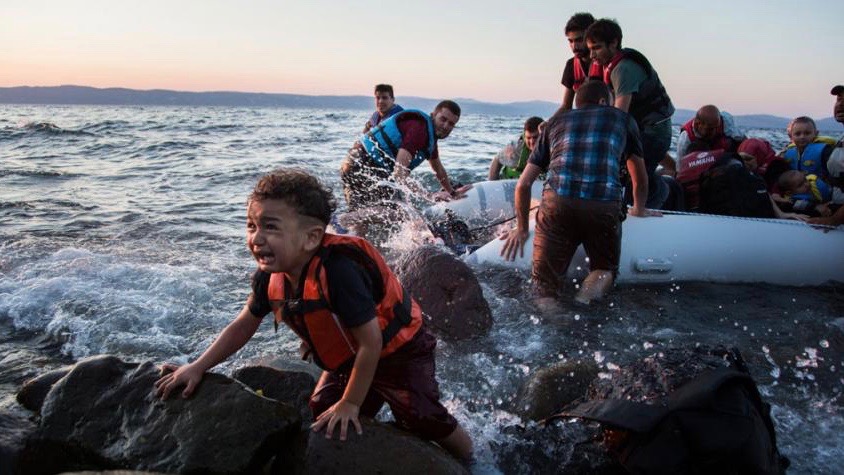 According to an Al-Jazeera report, around 60 refugees, mostly from Lebanon and Syria, stranded in the Mediterranean sea have not got any help from European coast guards for days despite distress calls and reports of at least three children among them dying. Instead, they are being watched from a container ship. Such reports of criminal insensitivity are not an aberration.

END_OF_DOCUMENT_TOKEN_TO_BE_REPLACED

A new position paper published today by the European Digital Rights (EDRi) network calls for MEPs to oppose plans to create an EU-wide police facial recognition system that may, in the future, also include the UK.

END_OF_DOCUMENT_TOKEN_TO_BE_REPLACED

70,000 Czechs take to the streets against government, EU and NATO

END_OF_DOCUMENT_TOKEN_TO_BE_REPLACED

Just when you thought the narrative couldn’t get any more idiotic, Europe shocks just about everyone.

Due to the stupidity of Europe’s political leadership the U.S. has managed to push it towards committing economic and social suicide.

On February 8 Michael Hudson, a research professor of Economics at University of Missouri, wrote about the then upcoming conflict in Ukraine which the U.S. was intentionally provoking.
END_OF_DOCUMENT_TOKEN_TO_BE_REPLACED

END_OF_DOCUMENT_TOKEN_TO_BE_REPLACED

By Glenn Diesen, Professor at the University of South-Eastern Norway and an editor at the Russia in Global Affairs journal.

The author and holocaust survivor, Victor Klemperer, identified two distinct styles of language that defined Hitler’s propaganda against the Jews: either “scornful derision” of the inferior race or “panic-stricken fear” of their threat to civilisation.

Anti-Russian propaganda over the past centuries has similarly produced two contradictory positions – disdain for Russians as an uncivilised and backward people, and simultaneously an immeasurable threat looming over Europe. A state of affairs described by one writer as “Russophrenia: the idea that Russia is simultaneously about to fall apart, and also take over the world.”

END_OF_DOCUMENT_TOKEN_TO_BE_REPLACED

Dutch farmers’ protests offer a preview of the resistance to come as transnational “green” billionaires advance a “reset” of the global food system. The elite agenda threatens to deepen an international cost of living crisis and spark unrest well beyond The Netherlands.

END_OF_DOCUMENT_TOKEN_TO_BE_REPLACED

We will be taking a break before the next issue due to staff leave, but will be back in your inboxes on 16 September.

END_OF_DOCUMENT_TOKEN_TO_BE_REPLACED

Alastair Crooke continues to explore the origins of concealed totalitarianism within European culture.

(Part One of these two articles traced the origins of this concealed totalitarianism within European culture. This second piece takes the story and its implications further)

For I dipt into the future, far as human eye could see,
Saw the Vision of the world, and all that would be.

END_OF_DOCUMENT_TOKEN_TO_BE_REPLACED

[I was able to connect to RT to retrieve this text, you may not be so lucky. B]

Brussels’ claim that Russia is the one threatening the facility is allowing Kiev to obstruct an IAEA inspection, Russia’s Foreign Ministry says

END_OF_DOCUMENT_TOKEN_TO_BE_REPLACED

By Aram Mirzaei for the Saker blog

It can certainly be said that the risk for nuclear war is far greater today than it was less a year ago. Ever since the conflict in Ukraine began, the collective West and its vassals, also known as the “international community” have been engaged in a hybrid war against Russia, stopping just short of direct confrontation. Although some EU leaders like Borrell seem to think that the West is an active combatant in the conflict. “We must explain to our citizens that this is not someone else’s war,” Borrell said in an interview published by newspaper El Pais on Thursday. “The public must be willing to pay the price of supporting Ukraine and for preserving the unity of the EU.”

END_OF_DOCUMENT_TOKEN_TO_BE_REPLACED

Scenes and pictures have been circulating of broken earth, lacking moisture, cracked and yearning.  But these are not from traditional drought-stricken parts of the planet, where the animal carcass assumes near totemic power amidst dry riverbeds or desert expanses.  Neither Australia nor Africa feature on these occasions – at least in a prominent way.  Europe, continent of historical arable sustainability, is drying up.

END_OF_DOCUMENT_TOKEN_TO_BE_REPLACED

A mural opposing NATO and the EU in Belgrade, Serbia. [Source: theguardian.com]

Serbia is one of the key battleground countries in the New Cold War that is being cajoled into the Western orbit.

During the 1990s, the Clinton administration orchestated a regime change in Serbia targeting the socialist Slobodan Milošević, first by bombing and military attack, and then by sponsoring a “color revolution” and having Milošević arrested and put up for a “show trial” at the Hague.

END_OF_DOCUMENT_TOKEN_TO_BE_REPLACED

by Rostislav Ishchenko and machine translated with some edits.

Our society shows tremendous unity in relation to current news from the fields of special operations.

END_OF_DOCUMENT_TOKEN_TO_BE_REPLACED

It will need a long catharsis to purge Europe of its illusions of superiority – as perceived by the non-west.

In January 2013, President Xi Jinping gave a speech to the members of the Central Committee of the Chinese Communist Party. His speech gave insight into our world as it ‘is’, and secondly, though its analysis was firmly focused on the causes to the Soviet implosion, Xi’s exposition very clearly had wider meaning. Yes, it is addressed to us – the western construct – too.