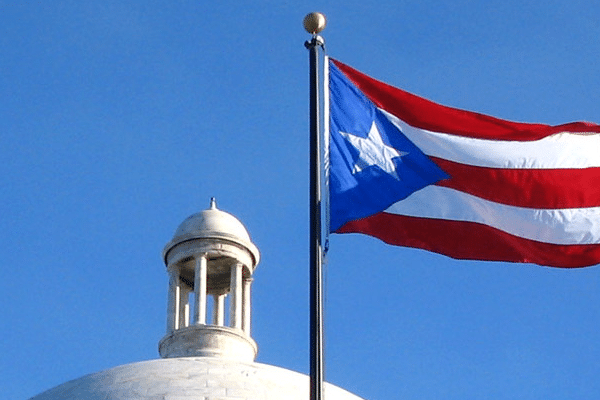 END_OF_DOCUMENT_TOKEN_TO_BE_REPLACED

Five days after the swearing-in ceremony of Pedro Pierluisi as Puerto Rican governor, the US territory’s Supreme Court ruled unanimously Wednesday morning that his appointment was “unconstitutional” and ordered his removal from office by 5 p.m.

END_OF_DOCUMENT_TOKEN_TO_BE_REPLACED On July 17, 2019, a massive protest of approximately 100,000 people convened in San Juan’s historic center to call for the immediate resignation of Puerto Rican Gov. Ricardo Rosselló. A few days later, more than 500,000 people went on a national strike concentrated along one of the main highways of the San Juan metropolitan area.

END_OF_DOCUMENT_TOKEN_TO_BE_REPLACED

The popular insurgency in Puerto Rico overthrew a corrupt, reactionary and servile government, which bowed its head and tolerated Donald Trump’s contempt and insults on the occasion of Hurricane Maria in September 2017 and the “humanitarian aid” that the New York tycoon personally went to distribute. Given that the Puerto Rican Constitution of 1952 does not provide for the call for elections in cases such as the current one, the resigned president must appoint his successor before August 2. Renewed popular pressure could overturn colonial regulations and force the installation of a transitional government, but it seems very unlikely that such a thing could happen. Other alternatives, such as a call for a Constitutional Assembly, seem closer to reality, as will be seen below. The unifying factor in the imposing street protests was the blatant corruption of Governor Ricardo Rosselló, the phenomenal indebtedness into which the island’s government has fallen, and the leaking of his revealing homophobic conversations, his misogyny, and his contempt for the main opposition figures and even for the victims of the hurricane.

END_OF_DOCUMENT_TOKEN_TO_BE_REPLACED 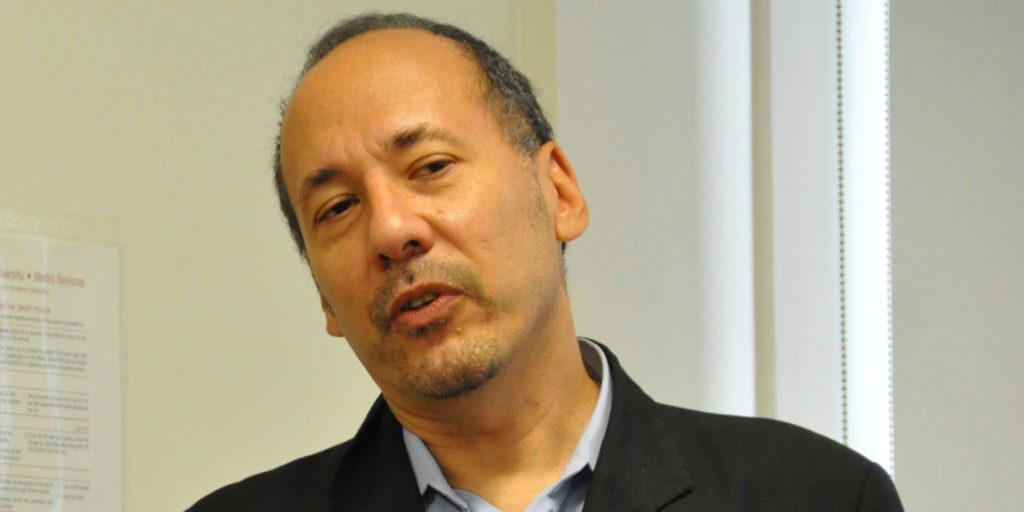 Janine Jackson interviewed Ed Morales about the Puerto Rican protest movement for the July 26, 2019, episode of CounterSpin. This is a lightly edited transcript.

END_OF_DOCUMENT_TOKEN_TO_BE_REPLACED

A historic people’s uprising in Puerto Rico has forced the resignation of Governor Ricardo Rosello – but the struggle doesn’t stop there. Protesters have voiced opposition to ‘La Junta,’ the unelected, Washington-appointed board that controls the island’s finances and promotes harsh austerity. Guest: Dr. Rima Brusi, scholar-in-residence at the Center for Human Rights and Peace Studies, Lehman College-City University of New York.
END_OF_DOCUMENT_TOKEN_TO_BE_REPLACED

Hours after Puerto Rican Governor Ricardo Rosselló’s early Thursday morning announcement that he will resign on August 2nd, thousands demonstrated in downtown San Juan demanding the resignation of his successor, Justice Minister Wanda Vázquez Garced. Both Rosselló and Vázquez are members of the New Progressive Party (PNP) and the Democratic Party.

END_OF_DOCUMENT_TOKEN_TO_BE_REPLACED

After two weeks of protests demanding his removal, Puerto Rico Governor Ricardo Rosselló announced his resignation late Wednesday night. In a statement posted online, Rosselló said he would step down on August 2. The announcement was met with cheers by thousands of protesters who gathered outside the governor’s La Fortaleza (The Fortress) residence in the Old San Juan district of the Caribbean island’s capital.

END_OF_DOCUMENT_TOKEN_TO_BE_REPLACED

Between 500,000 and one million Puerto Ricans took to the streets of the capital San Juan Monday in the largest demonstration in the island’s history. Even the low-end figure, 500,000, would mean 16 percent of the territory’s population of 3.2 million protested Monday.

END_OF_DOCUMENT_TOKEN_TO_BE_REPLACED

Hundreds of thousands have marched in Puerto Rico, a U.S. territory since 1898, for the fifth consecutive day on Thursday. They are calling for the resignation of Ricardo Rosselló, governor of the financial crisis shattered and billions of dollars debt burdened island territory. Protestors cleared of the streets Thursday morning after clashing with police all night.