A report published by the UK government’s Commission for Countering Extremism (CCE) has branded large sections of the “left” in Britain as “extremist.” It claims the left’s “revolutionary workerist ideas” are associated with increased sympathy for “violent extremist tactics.”

END_OF_DOCUMENT_TOKEN_TO_BE_REPLACED 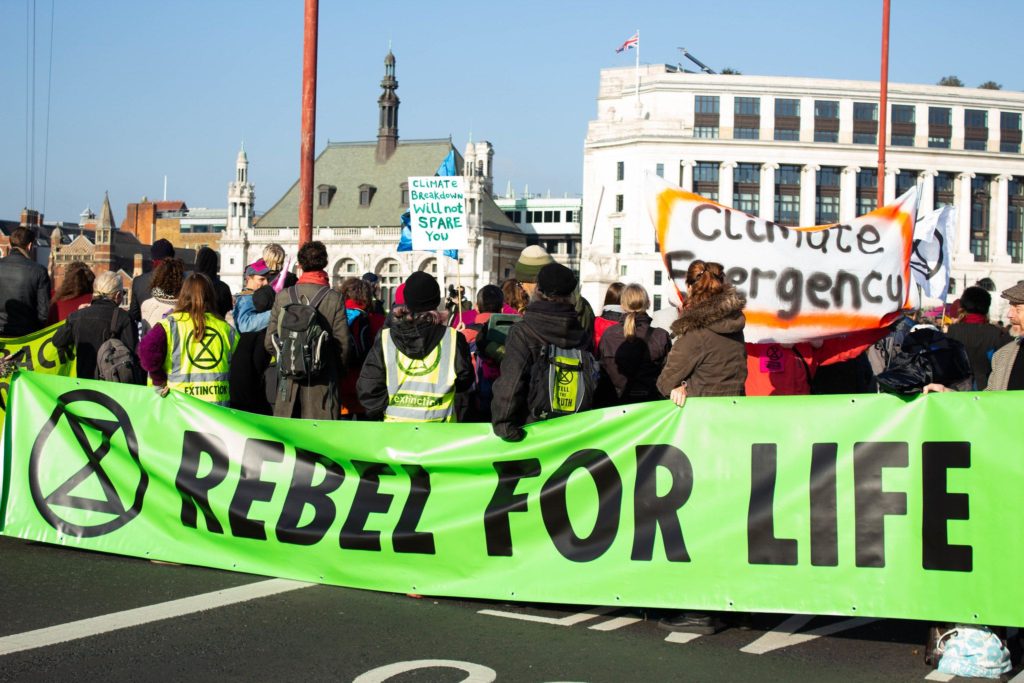 END_OF_DOCUMENT_TOKEN_TO_BE_REPLACED

Syme was not only dead, he was abolished, an unperson.
George Orwell – 1984

Chris Williamson should never have been suspended from the Labour Party – he should never have been rebuked or chastised for his words at Sheffield. He told the truth, and those who have deliberately taken his words out of context to vilify him in smug, dishonest editorials, have a political axe to grind that is nothing to do with genuine antisemitism.

END_OF_DOCUMENT_TOKEN_TO_BE_REPLACED

In the wake of the one-two punch of articles in the New York Times and Washington Post suggesting that President Trump is an agent of the Russian government—or to be precise, that the FBI suspected that he was a Russian agent and opened a counterintelligence investigation (as the Times reports), and that Trump is concealing his private dealings with Putin as president (as the Post claims)—the American media has gone into a McCarthyite hysteria.

END_OF_DOCUMENT_TOKEN_TO_BE_REPLACED

For over a year, outlets from FAIR (8/24/16) to TruthDig (1/7/17) to The Nation (8/7/17) to The Intercept (2/12/18) have been warning about the pitfalls of nonstop Russia Is Everywhere and Out to Get Us coverage. The Russians are “stoking discord” and “sowing unrest” and infiltrating online and real-life spaces with memes and rallies and disinformation, corporate media tell us. Did you share Russian disinfo? Twitter and Facebook will let you know. Did you buy into Russian “fake news”? CNN wants to find out. Russia is everywhere, and it’s important the media not only report this fact, but do so over and over and over again, until one is looking for the Russian menace in every interaction.

END_OF_DOCUMENT_TOKEN_TO_BE_REPLACED

Tuesday’s Senate Intelligence Committee hearing on “Global Threats and National Security” was an exercise in right-wing hysteria aimed at promoting the claim that all social opposition in the United States is the product of foreign subversion. This fraudulent narrative was advanced to justify censorship and police state repression.

END_OF_DOCUMENT_TOKEN_TO_BE_REPLACED

Trump’s son-in-law’s paper calls for “a thorough probe of the protests—to include possible ties to organizations demanding vote recounts”—that “continue to mar the presidential election’s aftermath.”

AlterNet‘s Sarah Lazare (12/6/16) quotes Jim Naureckas on a call for an FBI crackdown on protesters appearing in the New York Observer (12/2/16), the paper owned by Trump son-in-law and advisor Jared Kushner:

END_OF_DOCUMENT_TOKEN_TO_BE_REPLACED

The recent furore surrounding a supposed ‘Labour antisemitism crisis’ is a classic propaganda blitz of the kind described in Part 1 of this alert.

As with so many propaganda blitzes, intense media coverage was triggered by ‘dramatic new evidence’; namely, the discovery of a graphic posted by Naz Shah two years ago, before she became a Labour MP. The graphic shows a map of the United States with Israel superimposed in the middle, suggesting that a solution to the Israel-Palestine conflict would be to relocate Israel to the US.