The NGO CAGE, which campaigns against discriminatory state policies and advocates observance of due process and the rule of law, reminds readers that in October 2017, US President Donald Trump replaced the Obama rules pertaining to drone strikes with his own ‘rules’ called the “Principles, Standards, and Procedures,” or PSPs.

END_OF_DOCUMENT_TOKEN_TO_BE_REPLACED

This week, IRR News celebrates the opening of the exhibition at the British Library, Windrush: Songs in a Strange Land, on which our chair, Colin Prescod was lead external adviser. Windrush traces the relationship between Britain and the Caribbean since the ‘discovery’ of the Americas, travelling through the slave trade, colonialism, rebellion, the contribution of Caribbean soldiers to the defence of the ‘mother country’, the rights granted by the 1948 Act, the popular racism and right-wing agitation this generation of Commonwealth immigrants faced when they arrived, the imposition of immigration controls in the 1960s, through to the British-born Black response to the New Cross fire in 1981. It also focuses on the development of British culture by settlers – poets, novelists, artists and musicians.

END_OF_DOCUMENT_TOKEN_TO_BE_REPLACED 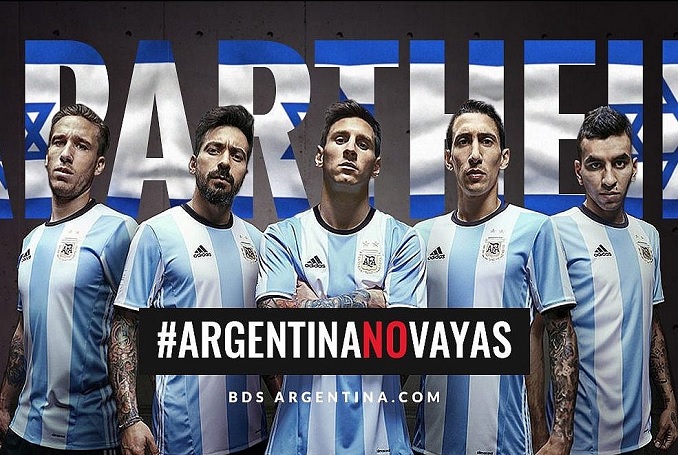