What is often overlooked in struggles around race, policing and deaths in custody, is the role of mental ill health as a key thread of vulnerability. Several stark cases have shown how black men suffering a mental health crisis can end up dead following police involvement.

39-year-old Leon Briggs died in November 2013 following police restraint as they detained him under the Mental Health Act because he was acting unusually in a Luton street. This case was echoed in the death of 35-year-old Kevin Clarke, who died soon after being restrained by police on the ground for fourteen minutes during a mental health crisis in south-east London in March 2018. More recently, George Nkencho, a 27-year-old who suffered from mental health issues, was shot dead by an armed support unit in the garden of his home in Dublin on 30 December 2020.

On last week’s BBC Panorama documentary I can’t breathe: black and dead in custody, which followed the family of Kevin Clarke in their fight for justice, INQUEST’s Deborah Coles said that these cases reveal just how deeply ‘racial stereotyping which equates black men with dangerousness and violence has seeped into police culture and practice’. Read more about these three cases in an IRR News article by Jenny Bourne.

This week we publish a special guest-edited issue of Race & Class that explores how race, mental health and state violence intersect – in places of detention and incarceration, on the street, in mental health institutions, in counter-extremism policies and in the home. Read our press release, order a £5 copy or view it online.

The special issue also makes important connections between black deaths in police custody and the nature of repression within the asylum system – including an article on the traumatic consequences of the electronic monitoring of migrants, and an interview with Behrouz Boochani on the psychological toll of indefinite detention.

The impact of detention on asylum seekers’ mental health also features in this fortnight’s calendar of racism and resistance, which highlights the Covid-19 outbreaks at detention centres and in particular, the horror at Napier barracks, where asylum seekers in 28-bed dormitories are locked in as the virus rampages, blamed for their ‘failure’ to socially distance, and warned that hunger-striking or making a fuss could jeopardise their asylum claims. 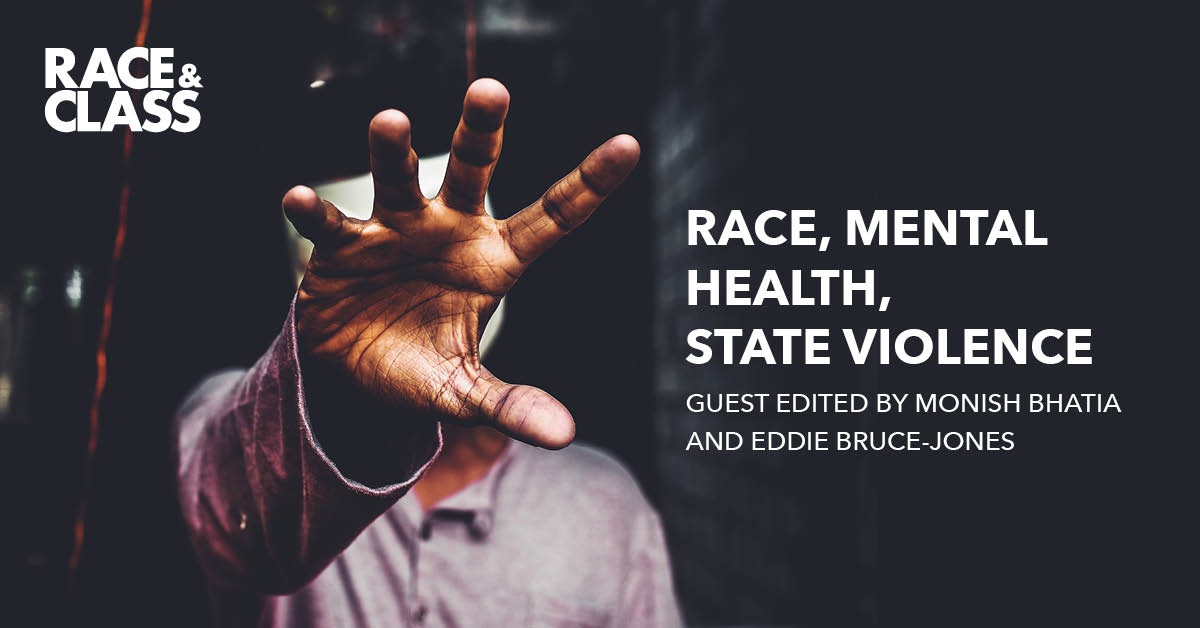 At a time when mental health is often decontextualised from the structural violence experienced by the most vulnerable in society, this special issue of Race & Class, guest-edited by Monish Bhatia and Eddie Bruce-Jones shows how race, mental health and state violence intersect. 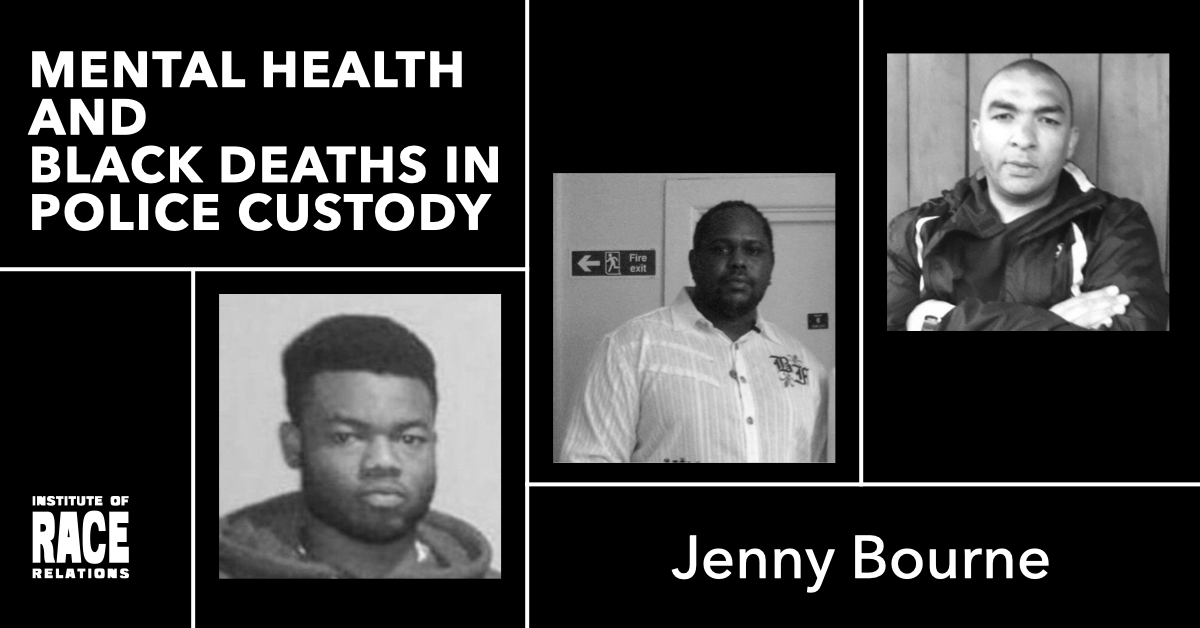 How do black men suffering a mental health crisis risk ending up dead when the guardians of law and order are called in? 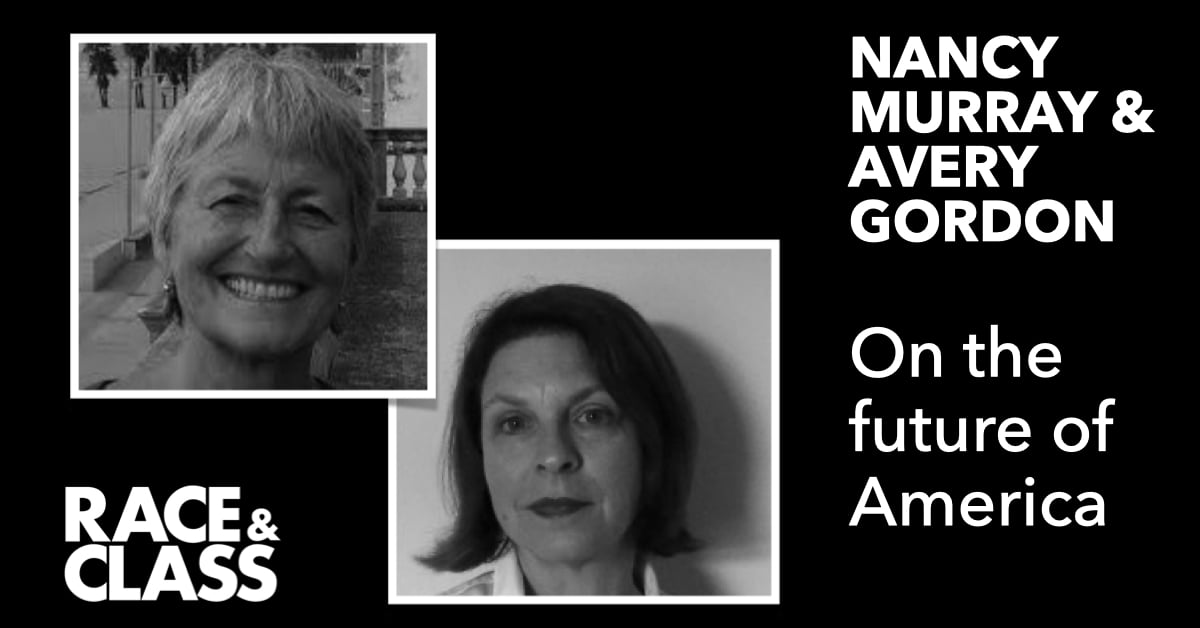 With the inauguration of president Biden, the mainstream media are anxious to convince us that it’s business as usual in the US. The assault on the capitol building on 6 January does not necessarily expose the faultlines running through a deeply divided country, but Nancy Murray and Avery Gordon, two prominent political analysts of the US scene, question the narrative of ‘healing’ that Biden promises.

This calendar highlights the horror at Napier barracks, where asylum seekers in 28-bed dorms are locked in as the virus rampages, blamed for their ‘failure’ to socially distance, and warned that protesting could jeopardise their asylum claims. 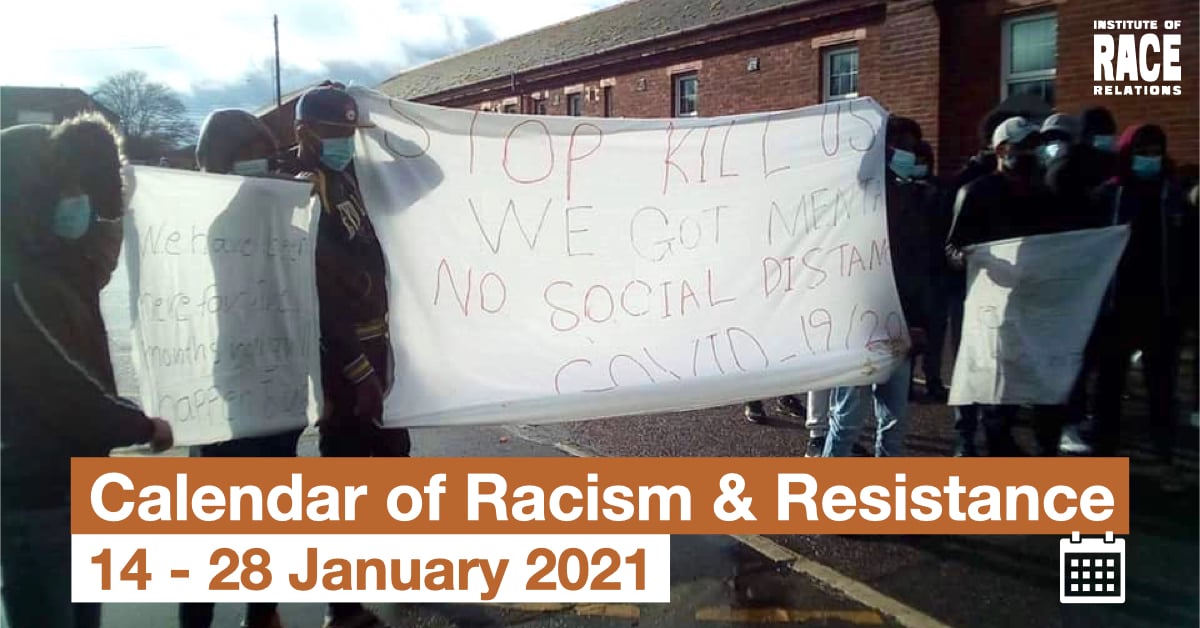