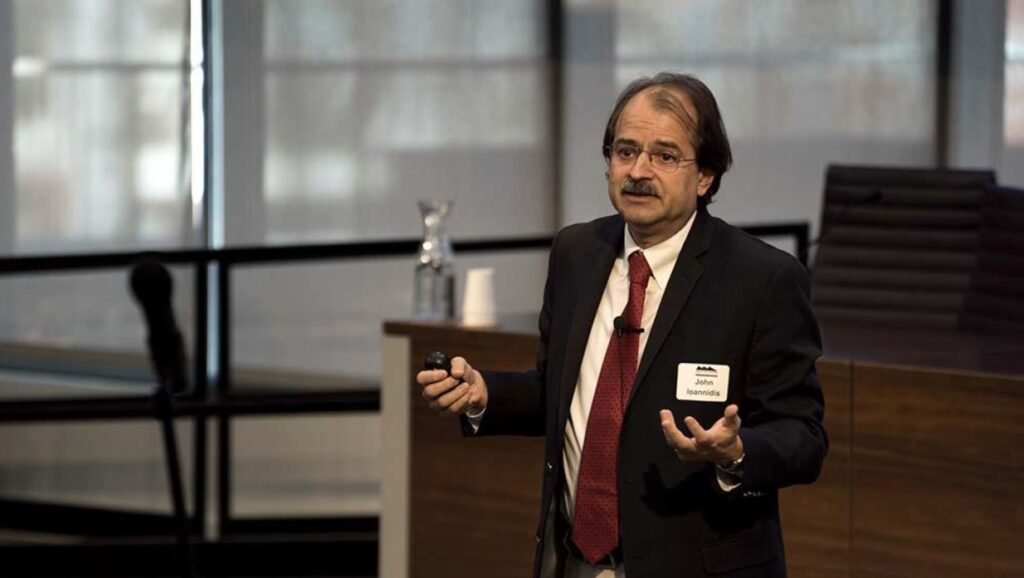 How deadly is COVID-19? Early last year renowned epidemiologist Professor John Ioannidis published an analysis of seroprevalence (antibody) studies from 2020 which concluded the infection fatality rate (IFR) of COVID-19 – the proportion of those infected who die – was around 0.15% globally. It varied significantly by region, up to 0.3%-0.4% in Europe and the Americas and down to 0.05% in Africa and Asia.

Prof. Ioannidis has now published an update, using additional seroprevalence studies, though still based on 2020 data, as “IFRs in 2021 may be further affected by wide implementation of vaccinations that may substantially decrease fatality risk and by other changes (new variants and better treatment)”. The new study has a special focus on the IFR in the elderly, but also includes estimates for all age groups, though not a new overall estimate.

From analysis of 25 seroprevalence surveys across 14 countries, Prof. Ioannidis and his colleague found the IFR varied from 0.0013% in the under-20s (around one in 100,000) to 0.65% in those in their 60s. For those above 70 not in a care home it was 2.9%, rising to 4.9% for all over-70s. This means that even for the elderly, more than 95% of those infected survive – 97.1% when considering those not in a care home. For younger people the mortality risk is orders of magnitude less, with 99.9987% of under-20s surviving a bout of the virus. These survival rates include people with underlying health conditions, so for the healthy the rates will be higher again (and the fatality rates lower).

The authors note that if you allow for antibody waning of 5% per month in the elderly then the IFR reduces to 2.4% for non-care home residents and 4% for all elderly. They add that IFR varies between countries, and this variation correlates with the proportion of the elderly who are over 85, suggesting much of the difference may be accounted for by the age of the population. 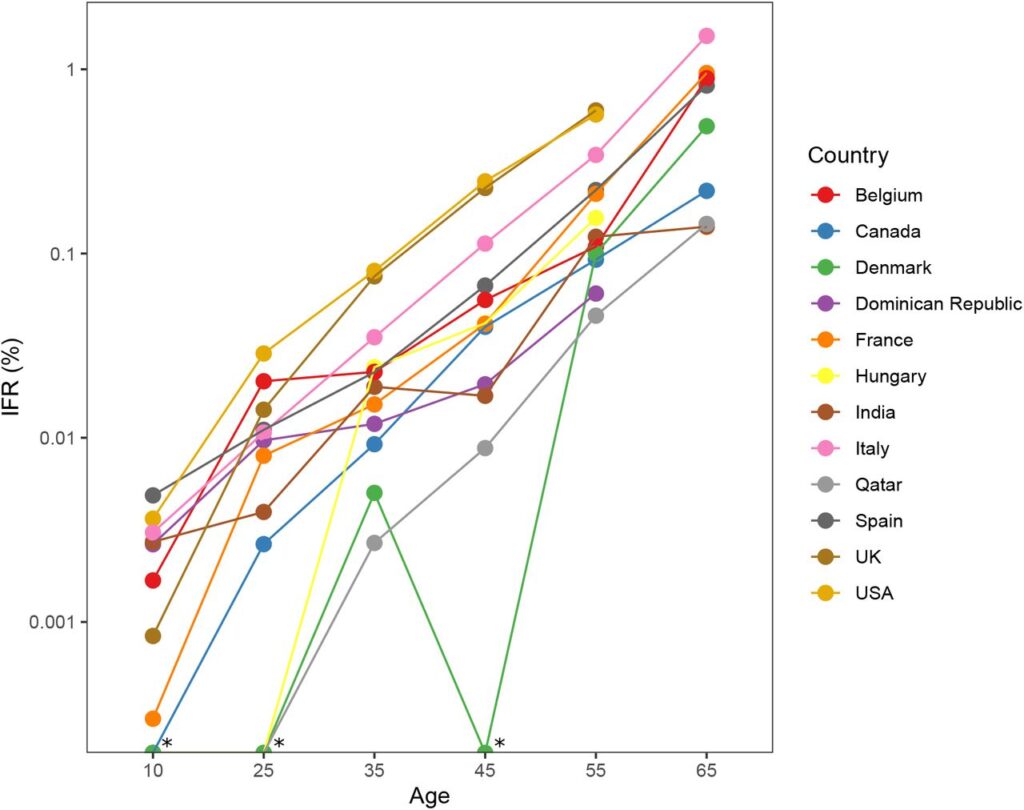 The authors conclude that the IFR of COVID-19 is substantially lower than in previously reported figures. The authors discuss several limitations of the study, including a consideration of doubts over the accuracy of deaths data from India.

The study’s findings confirm that Covid is a mild disease in all but a small minority of cases. With Omicron now reducing the severity several-fold further, even the proponents of lockdown should be able to accept that this virus is well below a level where restrictions are justifiable.

This article has been updated; an earlier version incorrectly stated that the new study was based on 2021 data.