END_OF_DOCUMENT_TOKEN_TO_BE_REPLACED

On the Biden Plantation
The idea that Joe Biden would provide harm reduction was created to help the unpopular candidate secure an electoral victory. The reality is a litany of lies and certain defeat for democrats at the polls. There is no harm reduction in a system dedicated to neo-liberalism and austerity.

SPEECH: Dr. Martin Luther King, Jr., All Labor Has Dignity, March 18, 1968
Martin Luther King was assassinated when he supported Black workers on strike in Memphis, Tennessee. Weeks earlier he spoke of the need for systemic change that would treat all workers with dignity and fairness.

END_OF_DOCUMENT_TOKEN_TO_BE_REPLACED

This week, a beleaguered Boris Johnson administration reacted to calls for his resignation by announcing it will defund Britain’s public broadcaster and further militarise the Franco-British border. With many speculating it is a matter of when, not if, Johnson falls, it is important to recognise that such populist policies, launched to placate the right-wing media and others, are consistent with a pattern of entrenched impunity by this government: in the policing of borders, the police, the judiciary, equalities, and human rights. To help understand the sheer proliferation of government measures and proposals put forward over the past year, this week IRR News published a five-part resource, Impunity Entrenched, compiled by IRR vice chair Frances Webber. These measures, informed by an ideology of punishment and exclusion, will destroy the right to asylum, fill prisons, further divide society and exacerbate racial tensions and hatred, while entrenching the powerful by blocking routes to political, legal and public accountability. What they all share is a retreat from values of fairness, equality and basic human decency, in favour of strong-arm policing of minorities and dissent at home, abroad and on the borders, within a punitive, crude, nationalistic political culture.

END_OF_DOCUMENT_TOKEN_TO_BE_REPLACED 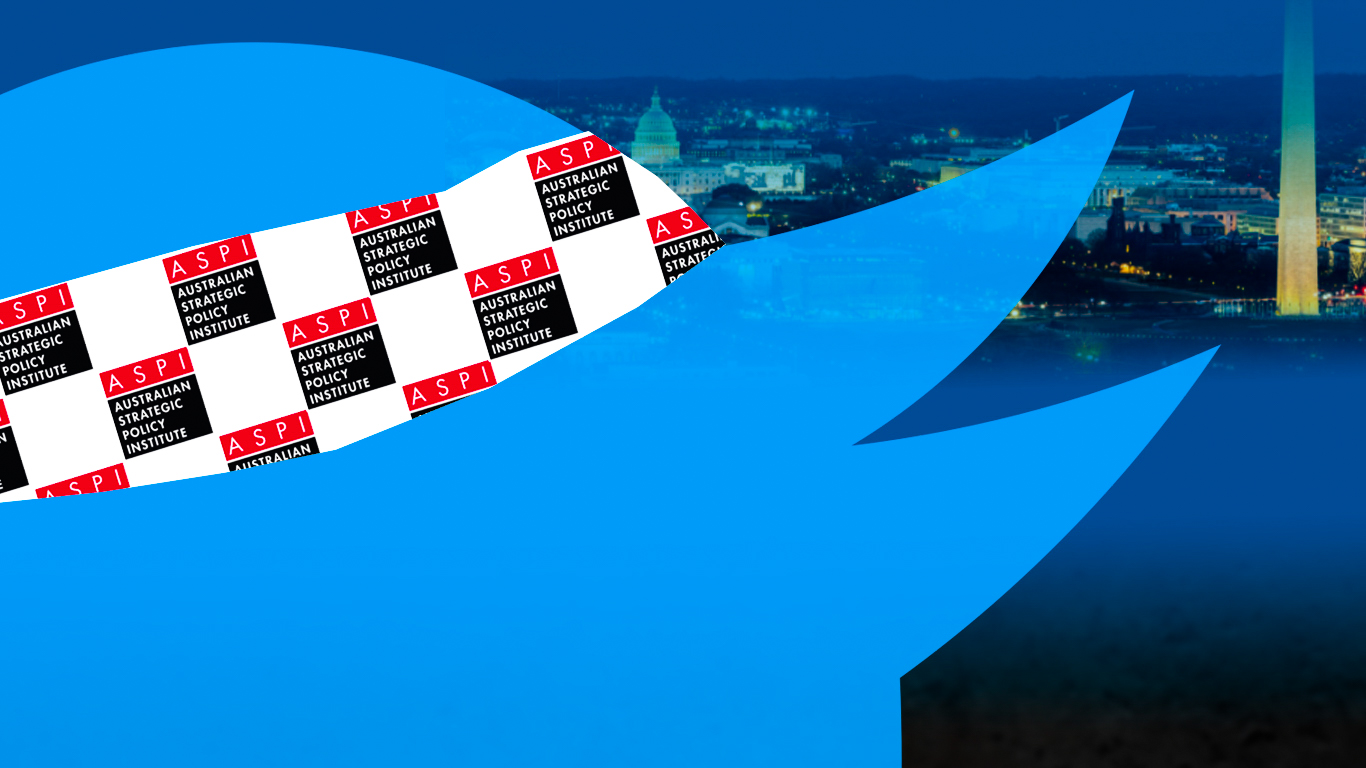 That ASPI is now partially in charge of Twitter’s moderation, influencing what hundreds of millions of people see daily, is a grave threat to the free flow of information, as well as to the chances for a peaceful 21st century.

END_OF_DOCUMENT_TOKEN_TO_BE_REPLACED

A U.S. government-funded agency that claims to promote democracy but which helps undermine governments independent of Washington has moved decisively into Britain’s media space since 2016.

END_OF_DOCUMENT_TOKEN_TO_BE_REPLACED

For over a decade, Alaa Abd el-Fattah has been in and out of Egypt’s prisons, never free of the harassment of the military state apparatus. In 2011, during the high point of the revolution, Alaa emerged as an important voice of his generation and since then has been a steady moral compass despite his country’s attempts to suffocate his voice. On 25 January 2014, to commemorate the third anniversary of the overthrow of Hosni Mubarak’s government, Alaa and the poet Ahmed Douma wrote a moving epistle from their dungeon in Tora Prison, Cairo. This prison, which houses Alaa and other political prisoners, is not far from the beautiful Nile and – depending on Cairo’s traffic – not too far from the Garden City office of Mada Masr, where the epistle was published. In cities such as Cairo, the prisons where political prisoners are tortured are often located in quite ordinary neighbourhoods.

END_OF_DOCUMENT_TOKEN_TO_BE_REPLACED

US Secretary of State Antony Blinken warns of imminent Russian assault on Ukraine, scrambling to get allies to rally. (File photo)

A special press briefing in unseemly hurry by the US state department to warn an imminent Russian assault on Ukraine; a surprise call by state secretary Blinken to his Russian counterpart Sergey Lavrov to be followed by an unscheduled meeting in Geneva Friday; a whirlwind tour of Kiev and Berlin through Thursday — US diplomacy has gone into overdrive as the timeline for giving a formal response to Russia’s demands of security guarantee draws closer.

END_OF_DOCUMENT_TOKEN_TO_BE_REPLACED 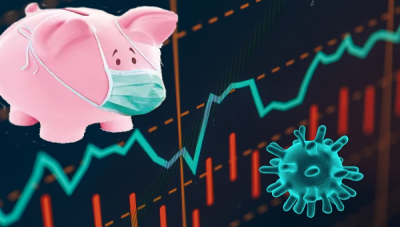 History’s annals are filled with war profiteers and hustlers for the opportunistic return.  They come in the form of hoarders, arms manufacturers and wily business folk making a steal on slaughter and mayhem.  But the other conflict – that of battling a pandemic – has also shown that profits exist for those willing to exploit the crisis.

END_OF_DOCUMENT_TOKEN_TO_BE_REPLACED

Under the leadership of the Bolivarian Alliance for the Peoples of Our America – People’s Trade Treaty (ALBA-TCP), Tricontinental: Institute for Social Research partnered with 26 research institutes from around the world to draft A Plan to Save the Planet. This living, evolving document puts forward a vision for the present and the immediate future centred on twelve key themes: democracy and the world order, the environment, finance, health, housing, food, education, work, care, women, culture, and the digital world. Dossier no. 48 includes and elaborates on the Plan and lays out our orientation, principles, and horizon.