Journalists and staff of civil society groups in the UK could be sentenced to life imprisonment for offences committed under the government’s proposed new National Security Bill. 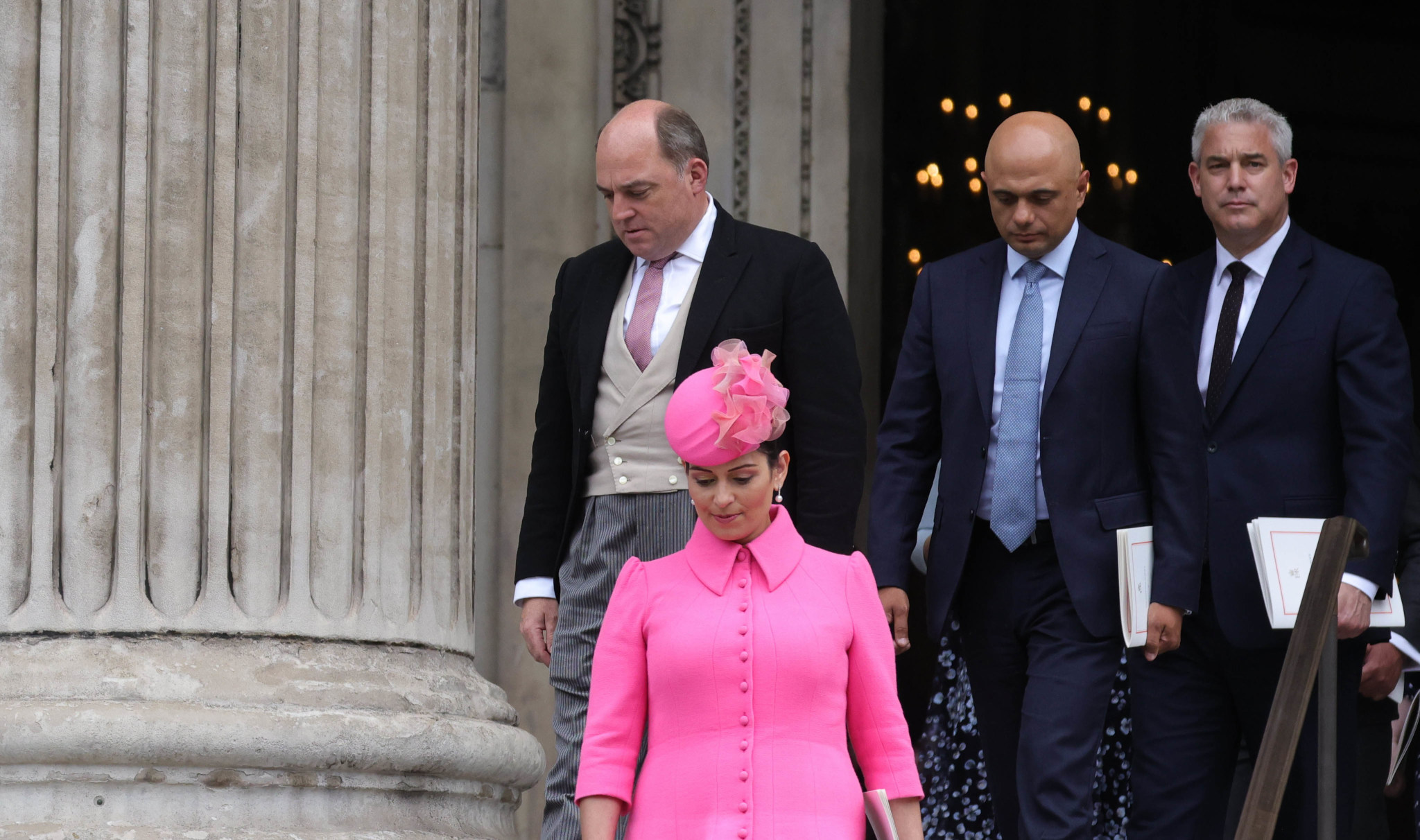 Priti Patel leaves St Paul’s Cathedral with other ministers after the Platinum Jubilee service on Friday. (Photo: Andrew Parsons / No 10)

Journalists who receive some funding from foreign governments are at risk of committing offences under a bill that carries a maximum sentence of life imprisonment. The risk also applies to individuals working for civil society organisations such as human rights groups.

It would be an offence to disclose leaked information that would prejudice the “safety or interests of” the UK. What constituted such prejudice would be entirely a matter for ministers to decide and there would be no defence to argue that the publication was in the public interest.

The sweeping new threat to freedom of expression is contained in the National Security Bill which MPs are due to vote on for the first time today. The Bill is being championed by home secretary Priti Patel.

Although the government has claimed the measure is designed to prevent new types of spying, the bill is much broader, wider even than the much criticised section 1 of the 1911 Official Secrets Act it would replace.

The 1911 Act refers to the obtaining or communication of information “calculated to be or might be or is intended to be directly or indirectly useful to an enemy” (emphasis added).

Also under the bill, ministers and spies would be given immunity from collusion in serious crimes overseas. 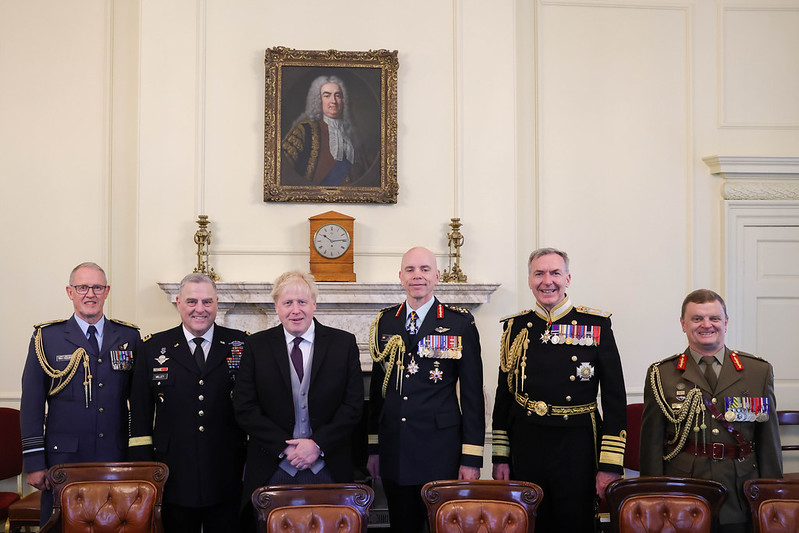 The Freedom of Information (FoI) Campaign and Article 19, the global campaign for free expression, describe the bill as a major extension of the scope of offences in the 1911 Act.

They say: “A civil society organisation engaged in legitimate activities which has some funding for work on environmental, human rights, press freedom, asylum, aid or other issues from a friendly government could commit an offence under the bill.”

The organisations add: “The decision on what constituted the UK’s safety or interests would be the government’s and could not be challenged in court. If the government decided that the UK’s energy situation required an immediate expansion of fracking or the building of coal fired or nuclear power plants, the use of leaked information which could undermine that policy could be a criminal offence under the bill.

On conviction, that person could face life imprisonment.