A seasoned stock analyst colleague texted me a link today, and when I clicked it open, I could hardly believe what I was reading.  What a headline.  “Indiana life insurance CEO says deaths are up 40% among people ages 18-64”.  This headline is a nuclear truth bomb masquerading as an insurance agent’s dry manila envelope full of actuarial tables.
END_OF_DOCUMENT_TOKEN_TO_BE_REPLACED

Anti-imperialist commentator Richard Medhurst reports that Instagram has deleted some 20 images from his account and given him a warning that he could face a permanent ban if he continues making similar posts. The posts in question are screenshots from a Twitter thread Medhurst made to commemorate the two-year anniversary of the Trump administration’s assassination of renowned Iranian military leader Qasem Soleimani.

END_OF_DOCUMENT_TOKEN_TO_BE_REPLACED

Twitter has permanently suspended the personal account of Republican Congresswoman Marjorie Taylor Greene for what the platform calls “repeated violations of our COVID-19 misinformation policy,” much to the delight of liberals and pro-censorship leftists everywhere. This follows the Twitter ban of Dr Robert Malone on the same grounds a few days prior, which followed an unbroken pattern of continually escalating and expanding censorship protocols ever since the 2016 US election.

END_OF_DOCUMENT_TOKEN_TO_BE_REPLACED

WASHINGTON – The Open Technology Fund (OTF) is one of the most influential and celebrated organizations in the hacking and internet freedom communities. Well over two billion people globally use OTF-produced software, including communications app Signal and web browser Tor, services that are specifically marketed to privacy-conscious consumers looking to circumvent government censorship and surveillance. Yet its close links to the U.S. national security state raise many worrying questions about whether the world is making a mistake by trusting the organization and its products.

END_OF_DOCUMENT_TOKEN_TO_BE_REPLACED 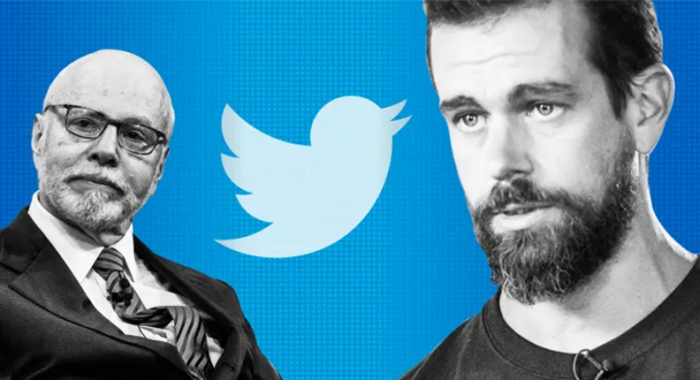 t’s been a busy few weeks at Big Brother Watch, as ever! Here’s a quick run down of what we’ve been doing to fight facial recognition, ‘no jab no job‘ policies, censorship, and citizen scoring in the welfare system.

END_OF_DOCUMENT_TOKEN_TO_BE_REPLACED

Australia is a full-throttle pedal-to-the-metal dictatorship. The government shut down internet service at ISP level in order to prevent Australians from showing the world what’s going on.

Stories about censorship usually focus on the individuals prevented from publishing or saying something. But if we are to defend free expression from the new era of digital censorship, we need to focus much more closely on the censors themselves.

END_OF_DOCUMENT_TOKEN_TO_BE_REPLACED

Big Brother Watch has launched a new report warning against the “censorious” Online Safety Bill, and sounding the alarm on the rise of Big Tech speech police.

END_OF_DOCUMENT_TOKEN_TO_BE_REPLACED

“U.S. prosecutors didn’t get what they wanted in their vindictive Espionage Act prosecution against Daniel Hale. They wanted 9 years in prison, especially since he succeeded in convincing many he is a conscientious soul. But 45 months is still 45 months too many.” — Kevin Gosztola, “Shadowproof”

END_OF_DOCUMENT_TOKEN_TO_BE_REPLACED

On Tuesday, June 22nd, the U.S. regime blocked the Iranian Government’s TV news (equivalent to BBC in Britain and PBS in America), PressTV, so that, from now on, this is what Americans can see:

END_OF_DOCUMENT_TOKEN_TO_BE_REPLACED

At the worst possible moment, Internet censorship has driven scientific debate itself underground

On December 8, 2020, when most of America was consumed with what The Guardian called Donald Trump’s “desperate, mendacious, frenzied and sometimes farcical” attempt to remain president, the Senate’s Homeland Security and Governmental Affairs Committee held a hearing on the “Medical Response to Covid-19.” One of the witnesses, a pulmonologist from Milwaukee’s St. Luke’s Aurora Medical Center named Dr. Pierre Kory, insisted he had great news.

END_OF_DOCUMENT_TOKEN_TO_BE_REPLACED

How and why did a hawkish young mandarin hothoused at elite universities and in the halls of state power end up an executive at an anarchic messageboard site with an anti-establishment reputation?

END_OF_DOCUMENT_TOKEN_TO_BE_REPLACED

A mainstream academic outlet called The Conversation green-lighted my article on foreign policy issues Western media refuses to discuss. With the piece ready to go live, everything went horribly wrong.

END_OF_DOCUMENT_TOKEN_TO_BE_REPLACED

MintCast is joined by Mickey Huff, Suhair Nafal, and Jessica Buxbaum to discuss censorship and Israel’s collusion with Google and Facebook.

The ongoing assault on Palestine has captured the world’s attention. The latest violence was sparked by an attack on the Al-Aqsa Mosque in Jerusalem by Israeli security forces, resulting in over 300 casualties, as Muslims had gathered to celebrate Ramadan in the region’s holiest place of worship. Outside, far-right groups cheered as the mosque was damaged, and launched pogroms against non-Jews inside Israel.
END_OF_DOCUMENT_TOKEN_TO_BE_REPLACED

The emergence of a free and open internet was one of the greatest achievements of liberal democracies. The creation of a decentralised web allowed ordinary citizens in countries all over the world to share and receive information. Now, fears about crime and moral panics about disinformation mean that many liberal democracies are making the web a smaller place for everyone.

END_OF_DOCUMENT_TOKEN_TO_BE_REPLACED

Internet platforms have had a sense of humor failure about the Germany-based playwright, author, and satirist, one of many zapped for criticism of pandemic policies

The arrival of Covid-19 has crashed America on a paradox that reads like the plot of a bad Star Trek episode. Half the country mistakes science for a set of inflexible decrees and demands it be worshipped as a religion. The other half believes the first group is always lying and defies even its sensible dictates, in its own theology of liberation. Science, a deliberative process, is collateral damage to the battle.

END_OF_DOCUMENT_TOKEN_TO_BE_REPLACED 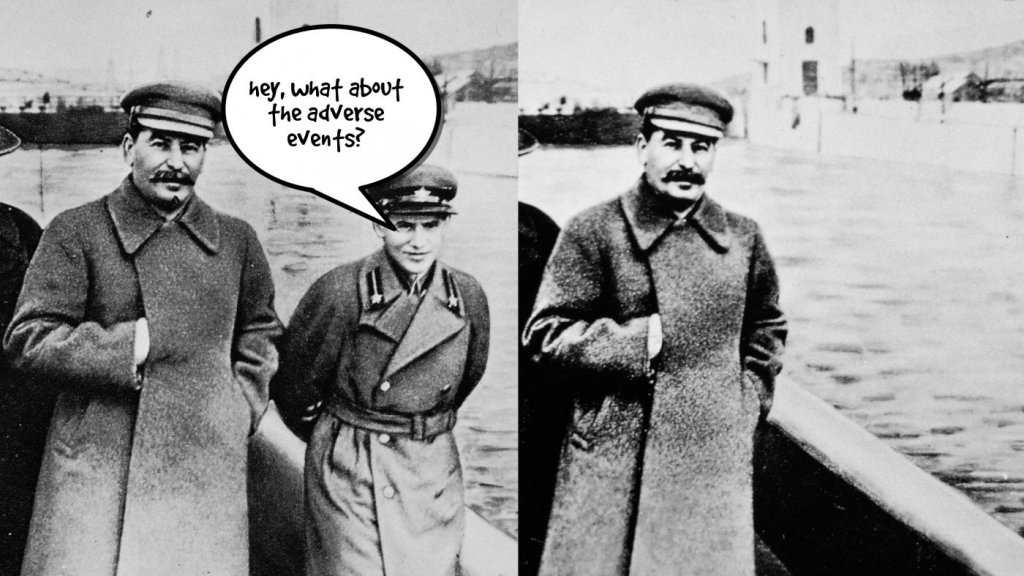