The USA has rapidly become the world’s biggest exporter of liquefied natural gas (LNG), tied with Qatar. Europe replaced Asia as the top market for US LNG in 2022, boycotting cheaper Russian energy.

END_OF_DOCUMENT_TOKEN_TO_BE_REPLACED 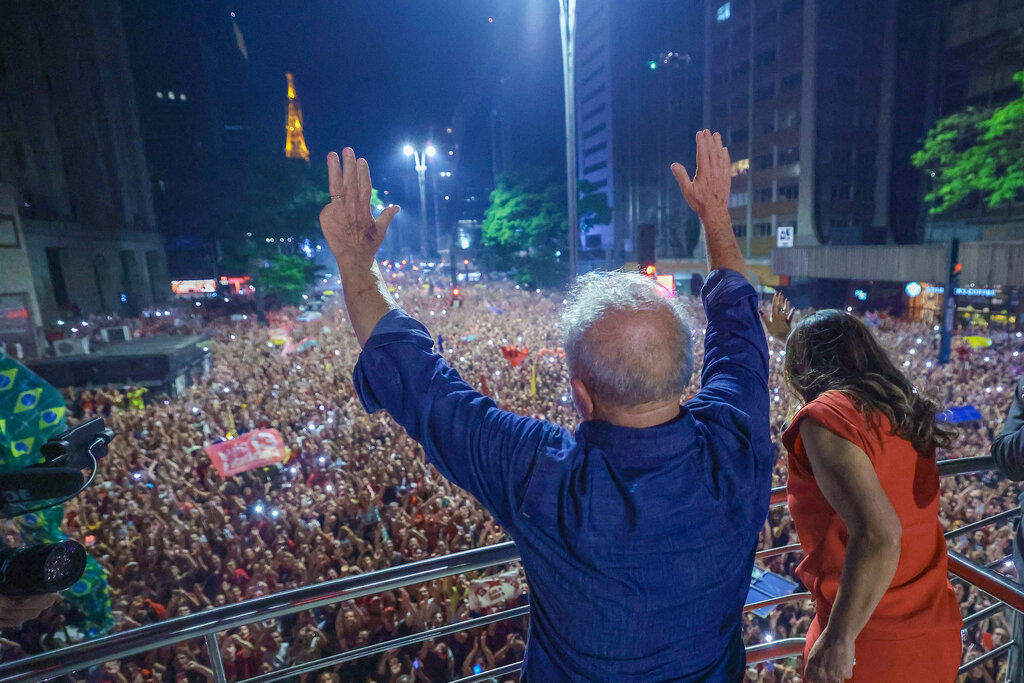 END_OF_DOCUMENT_TOKEN_TO_BE_REPLACED

The advent of the information age – the fusion of the internet plus computing power plus advanced algorithms, takes off at the end of the 1980s. Its development within the USA and its strategic economic importance allows the USA to once more dominate the global value chain. As a result, US Tech corporations become monopolies harvesting super profits. But this 30-year reign could be ending

We are excited to announce the creation of the independent media outlet Geopolitical Economy Report – an evolution and expansion of Multipolarista. Our team will be growing, and we have exciting new projects planned, including a regular show with economists Michael Hudson and Radhika Desai.

Editor-in-chief Ben Norton explains the changes (and the continuity).