The long expected Russian offensive in Ukraine has begun.

The Ukrainian army, egged on by its U.S. controllers, had put most of its resource into the static defense of the Bakhmut (Artyomovsk) – Soledar sector of the eastern front. An insane number of Ukrainian brigades, though many partially depleted, were concentrated on that 50 kilometer long front. This left other sectors nearly empty of Ukrainian troops.

END_OF_DOCUMENT_TOKEN_TO_BE_REPLACED 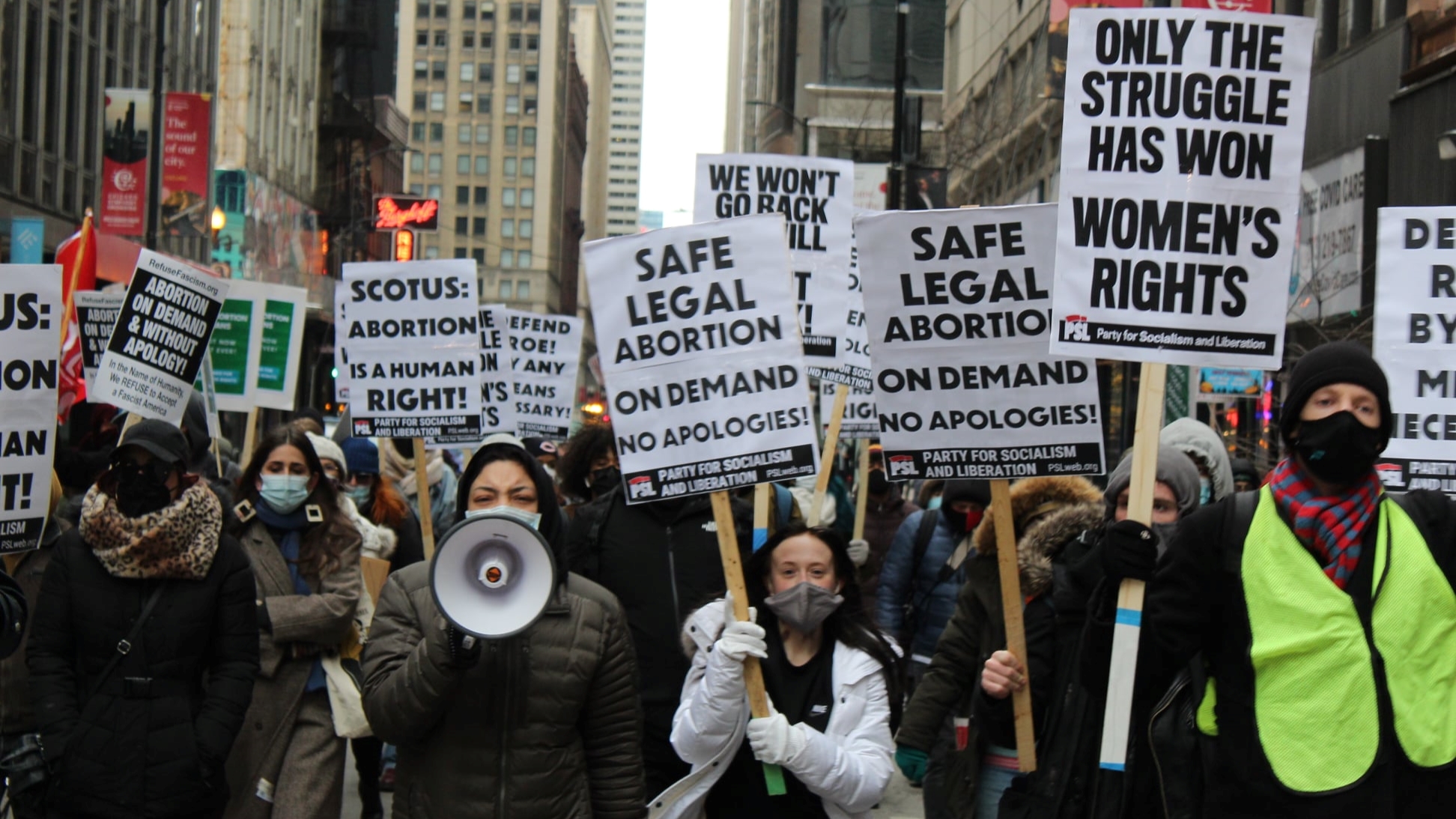 END_OF_DOCUMENT_TOKEN_TO_BE_REPLACED

US president Joe Biden in his classic 1967 Corvette Stingray sports car, a wedding gift from his father, that is in the eye of the raging storm over classified documents found in his garage (File photo)

The probability of the scandal over Top Secret documents dating back to the Barack Obama presidency blowing up on the face of the then vice-president — and incumbent president — Joe Biden is rather low.