Lugansk is the capital of self-proclaimed Donetsk People’s Republic. As the civil war was raging in the Ukraine’s east, the city had never seen real combat until recently. The relative calm became a thing of the past on June 2 as the self-defense formations of Lugansk People’s Republic tried to hold negotiations with border guards detachment located near-by. The soldiers were told to give in arms and go home or switch sides.

The talks failed and shooting started. The distance to the nearest houses was 200 metres at most. The border guards bullets hit the windows and boomeranged from building walls. Then a Ukrainian aircraft appeared. It flew over the populated area at great speed splitting people’s ears with earth shaking sound. Another plane fired at the local state administrative building where deputies normally hold their meetings and receive visitors.

There was nobody inside at the time, so the death toll was only five men including Natalia Arkhipova, the local minister of health. Other victims were civilians who came to talk to her. A few heavily wounded people were taken to the hospital.

The Lugansk People’s Republic website informs that cluster bombs were used. Some witnesses say the planes fired rockets. By chance two munitions landed in the neighboring children’s playground and never exploded. The place was encircled and snipers worked there till late at night.

The Ukrainian television tells a lie while singing praises to the advances of “anti-terrorist operation” and insisting that high-precision weapons are used for surgical strikes. The Ukrainian armed forces have no air-delivered high-precision munitions and the aviation crews are poorly trained. Every sortie is a blindfold roulette, nobody knows what to expect.

The Ukrainian government spin doctors bent over backward to put their best foot forward while highlighting the “anti-terrorist operation”. They said there was no air strike in Lugansk. The explosion was a result of personnel inaptness and poor training. One can hear the same stuff as usual. For instance they say around 100 people in Odessa burnt themselves in an act of self-immolation. Local people fired at their own houses in Slavyansk. Now in Lugansk they went as far as to explode the local administration building. Here are the video clips shot on spot showing what really happened: 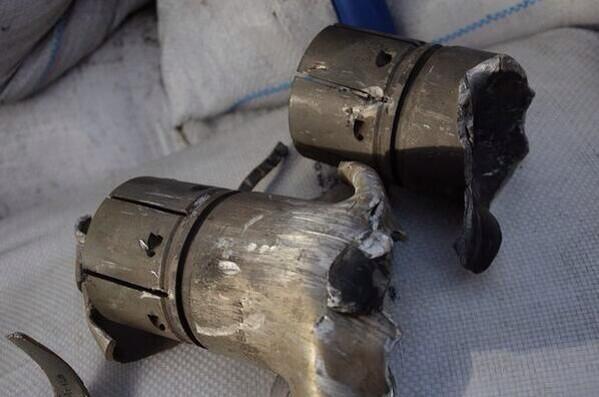 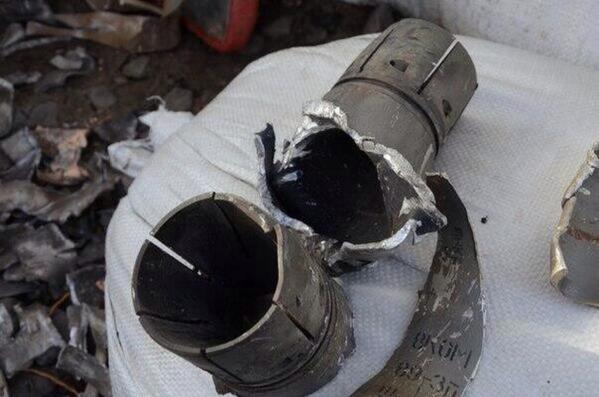 Later in the day the military aircraft flew more sorties flying over the city at low altitude. No strikes were delivered. But the threat is there. Victor Bolotov, the head of Lugansk People’s Republic, ordered to prepare makeshift shelters inside workshops. The first group of civilians with children left Lugansk for the Russian Rostov region upon the invitation of the Russian government.

The Kiev authorities committed another gross violation of the Geneva agreements and the OSCE roadmap by delivering an air strike in Lugansk, the Russian Foreign Ministry said in a statement that appeared late on June 2. “On June 2, the Kiev authorities committed another crime against their own people. The Ukrainian army delivered at an air strike at the building of the regional administration in which peaceful Ukrainian civilians died”, the Russian Foreign Ministry said. “The incident signals that the Kiev authorities are openly unwilling to search for ways of inter-ethnic peace in the country. Kiev has committed another gross violation of agreements which were fixed in the Geneva statement on April 17 and were later developed in the roadmap of the Swiss chair of the OSCE”, the Russian Foreign Ministry’s statement stressed. The Ministry paid attention to the fact that the escalation of military actions by the Ukrainian army and ultra-nationalists coincided with a visit to Kiev of U.S. Assistant Secretary of Defense Derek Chollet…

It has become a rule – a visit of US high-standing official to Kiev is followed by another round of violence in the east of Ukraine.