END_OF_DOCUMENT_TOKEN_TO_BE_REPLACED

Kim vs. Trump, “Behavior” vs. “Misbehavior”, Who are the Lunatics? Bringing a Peaceful End to Conflict on the Korean Peninsula

North Korea has an estimated 10 to 60 nukes, although there is still some doubt expressed about North Korean ICBMs being capable of reaching the continental US, of carrying a nuclear payload, or being capable of atmospheric reentry. As for the US, it has 1800 nukes, in Trump’s parlance, “locked and loaded. END_OF_DOCUMENT_TOKEN_TO_BE_REPLACED 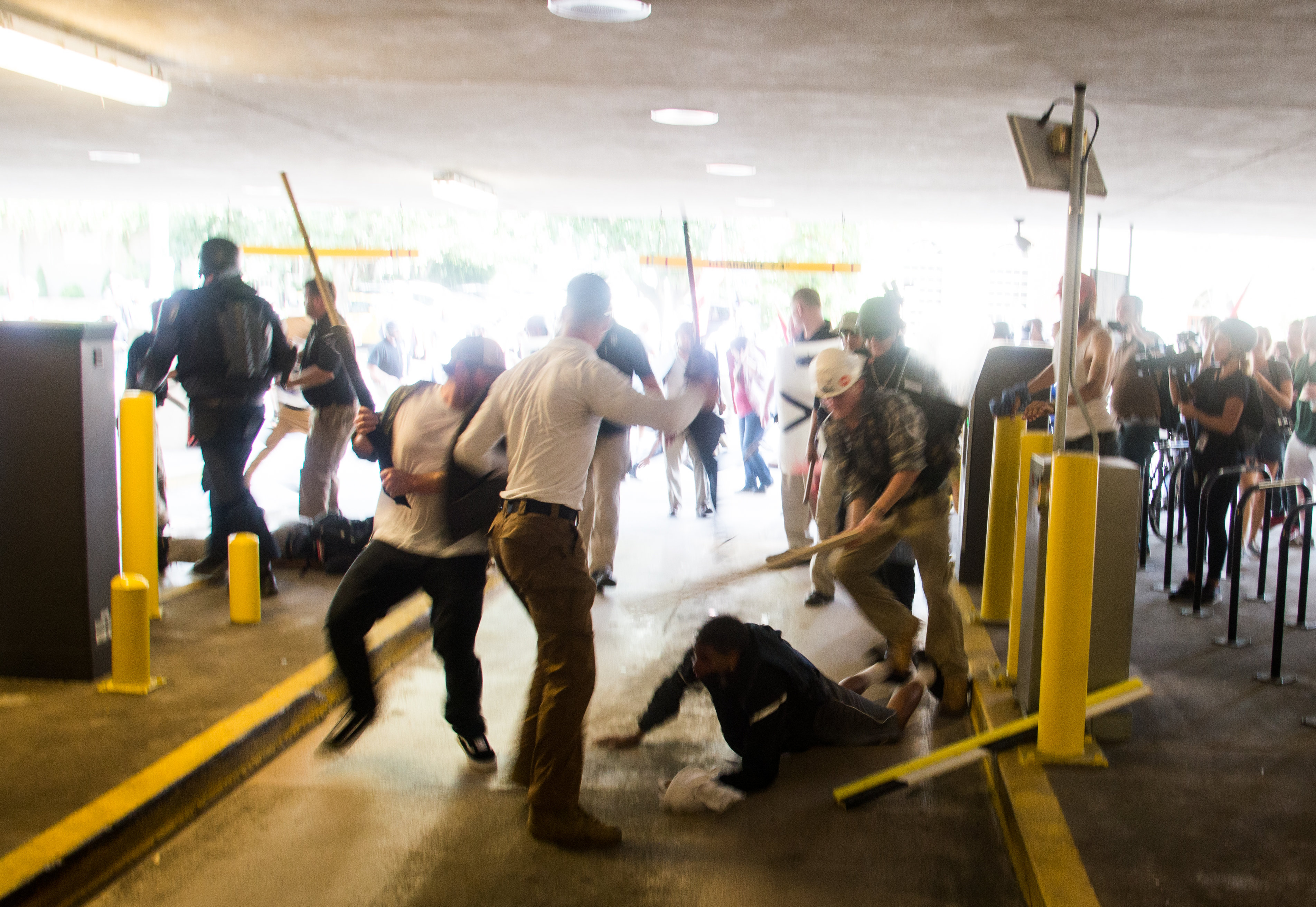