– Glen Ford , BAR executive editor
“Russians” are indicted for launching a #MeToo campaign of mimicry, echoing the rhetoric and memes indigenous to U.S. political struggles, while the people who are being mimicked are labeled co-conspirators in a foreign-based “plot.”

END_OF_DOCUMENT_TOKEN_TO_BE_REPLACED

Indigenous populations are taking the lead in protecting the environment. 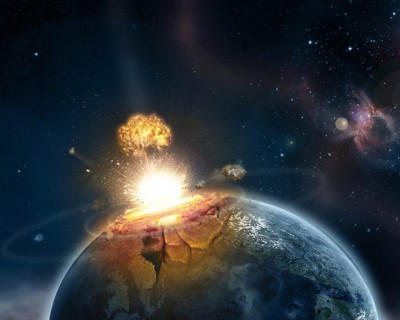 The rate of global species extinction is today roughly what it was 66 million years ago, after an asteroid six to nine miles across careered into south-eastern Mexico, quickly wiping out the dinosaurs and much else. The force of the asteroid, which struck the planet at the end of the Cretaceous period, was over a billion times stronger than the atomic bombs dropped on Hiroshima and Nagasaki in 1945.

Now, the human species is approaching the destructive equivalent of this asteroid. Due to expanding human activity, scientists estimate that each day extinction is being inflicted upon 150 to 200 species of plant, insect, bird and mammal.