A large supply of chemicals has been delivered to the militants in Syria’s Idlib with the assistance of the White Helmets aid group in order to stage a provocation and blame the Syrian government, Russia’s Defense Ministry said.

END_OF_DOCUMENT_TOKEN_TO_BE_REPLACED

Imperialism and Its Accomplices: The Question of Dictatorship and Democracy at Home and Abroad

One of the most striking world historic advances of western imperialism (in the US and the European Union) is the demise, disappearance and dissolution of large scale long-term anti-imperialist and anti-interventionist movements (AIM).
END_OF_DOCUMENT_TOKEN_TO_BE_REPLACED 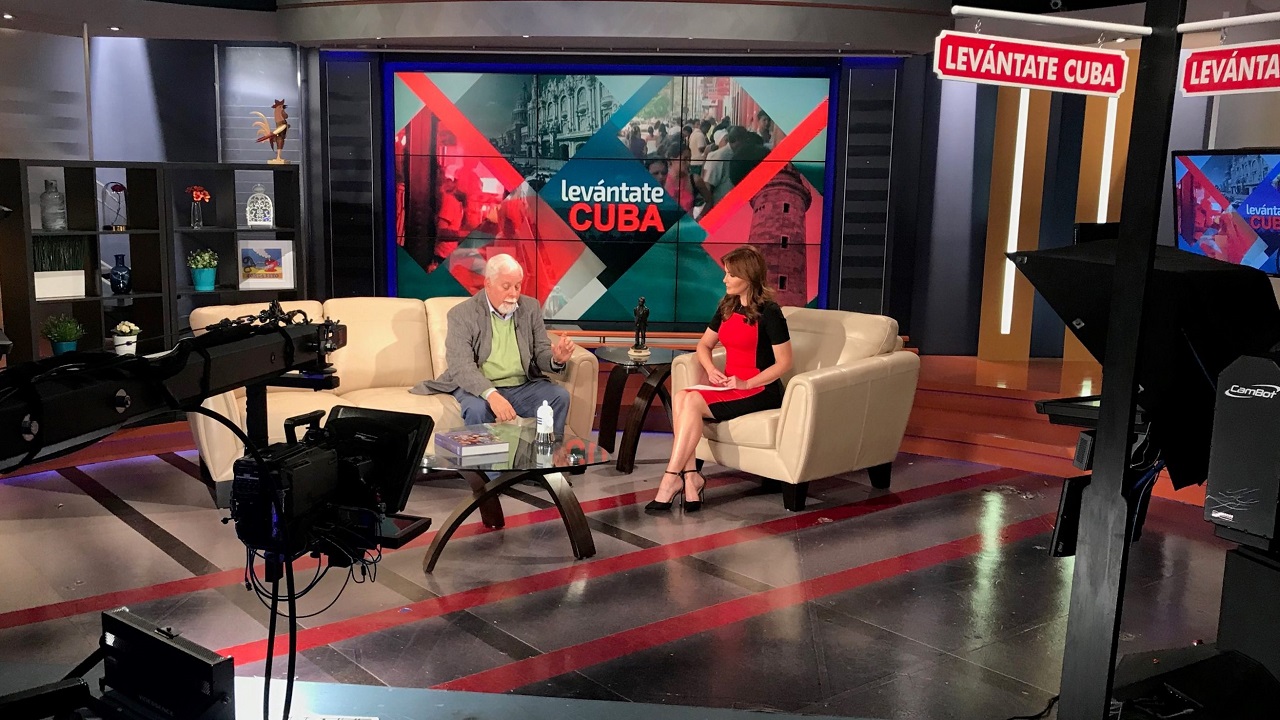 The United States has repeatedly accused the Russian and Iranian governments of using social media to spread “disinformation” and foment chaos. Under US government pressure, Big Tech corporations have banned large numbers of accounts accused (in some cases falsely) of being Russian and Iranian “troll” accounts.

At the same time, however, the US government is doing exactly what it is accusing its enemies of: the US Office of Cuba Broadcasting is secretly creating fake social media accounts to inspire dissent and to spread right-wing pro-US, pro-capitalist propaganda in Cuba.

END_OF_DOCUMENT_TOKEN_TO_BE_REPLACED

For the past couple of weeks I’ve been busy relocating the contents of my original news/information site, ‘Investigating the new Imperialism‘, to this new platform and the process is now almost complete. The one decided advantage of the move is the sheer speed improvement when accessing posts! No more annoying time lag. I just have to decide what to do about the domain.