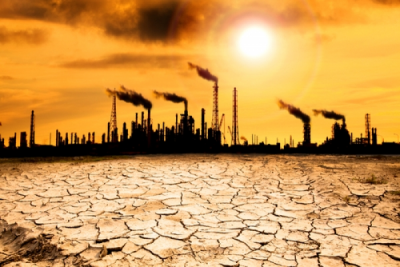 Global Research has over 50,000 subscribers to our Newsletter.

Our objective is to recruit one thousand committed “volunteers” among our 50,000 Newsletter subscribers to support the distribution of Global Research articles (forwarding, email lists, social media, crossposts).

Do not send us money. Under Plan A, we call upon our readers to donate 5 minutes a day to Global Research.

Global Research Volunteer Members can contact us at crg.online@yahoo.com for consultations and guidelines.

If, however, you are pressed for time in the course of a busy day, consider Plan B, Consider Making a Donation and/or becoming a Global Research Member.

“Global Research is massive! I think as a resource for anyone interested in world affairs, it’s probably unrivalled in its depth and breadth.” – William Bowles, Investigating Imperialism

The struggle for democracy, development, independence and an egalitarian society in Iran is a century old. While colonial and imperial dominance, including  economic-political interventions, were key factors in shaping the (under)development of the country during the 20thcentury, the dominant liberal approaches have tended to seek explanations for Iranian underdevelopment in a failure of Iran’s own socio-political fabric.

The US: The Century of Lost Wars

Despite having the biggest military budget in the world, five times larger than the next six countries, the largest number of military bases – over 180 – in the world and the most expensive military industrial complex, the US has failed to win a single war in the 21st century.

Is Our World Cultural Heritage Worth Saving? Activists Call Out Saudi Arabia on the Disappearing of History

There is great tragedy in the losses of our cultural memory as every stone, every written line, and every expression of one’s beliefs remain a consecrated declaration of our humanity. To abandon our memories to the fires of intolerance is to normalise ignorance as an enactment of political power

Russian Foreign Minister Sergei Lavrov lauded his country’s relationship with Eritrea and informed the world about Moscow’s plans to build a logistics center there.

Great movements of people can be anticipated as a result of unchecked climate change caused by human activity. The recent migrant numbers are a fraction of what can be expected in years to come.

Url of this article:
https://www.globalresearch.ca/selected-articles-the-us-the-century-of-lost-wars/5653873