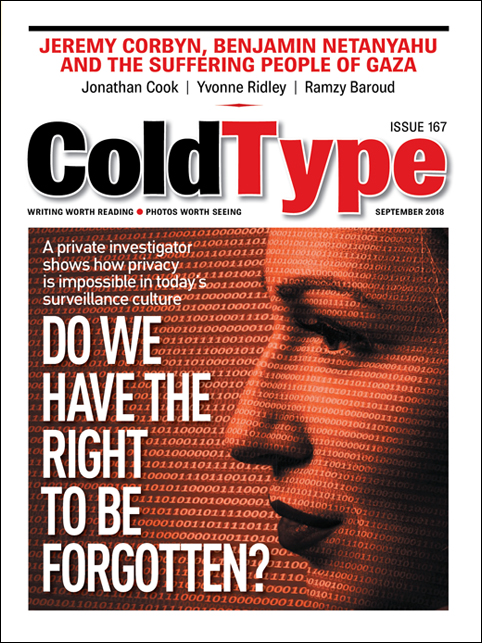 END_OF_DOCUMENT_TOKEN_TO_BE_REPLACED

Last week we looked at the upcoming campaign to liberate Idleb. The attack will commence only after the September 7 summit of the  presidents of Russia, Turkey and Iran in Tehran. Meanwhile the U.S. detailed its future role in the war on Syria.

The new U.S. aim in Syria is to hinder all potential progress in the reestablishing of government control as well as to obstruct any repair of the damage its war on Syria caused.

END_OF_DOCUMENT_TOKEN_TO_BE_REPLACED

Mr. Trump, You Cannot Erase the Palestinian Right to Return

First, the Trump Administration “took Jerusalem off the table.” Now, in an especially dangerous display of recklessness, they have announced their intention to do the same for the Palestinian “right of return.”
END_OF_DOCUMENT_TOKEN_TO_BE_REPLACED