The first ever home-use strip tests for identifying glyphosate residues, have been released to the public on Wednesday. It is now possible for people everywhere to find out whether the world’s most used weed-killer is in their food or water, in the comfort of their own homes. The Detox Project is working alongside the manufacturer […] The post First Ever Glyphosate Strip Tests for Food and Water Enable Affordable Home Testing appeared first on Sustainable Pulse.

The scientific journal Critical Reviews in Toxicology has issued a rare “Expression of Concern” and requested corrections to articles it published that failed to fully disclose Monsanto’s role in reviews of glyphosate’s cancer risks.

END_OF_DOCUMENT_TOKEN_TO_BE_REPLACED

The Media Reform Coalition has conducted in-depth research on the controversy surrounding antisemitism in the Labour Party, focusing on media coverage of the crisis during the summer of 2018. Following extensive case study research, we identified myriad inaccuracies and distortions in online and television news including marked skews in sourcing, omission of essential context or right of reply, misquotation, and false assertions made either by journalists themselves or sources whose contentious claims were neither challenged nor countered. Overall, our findings were consistent with a disinformation paradigm.

END_OF_DOCUMENT_TOKEN_TO_BE_REPLACED 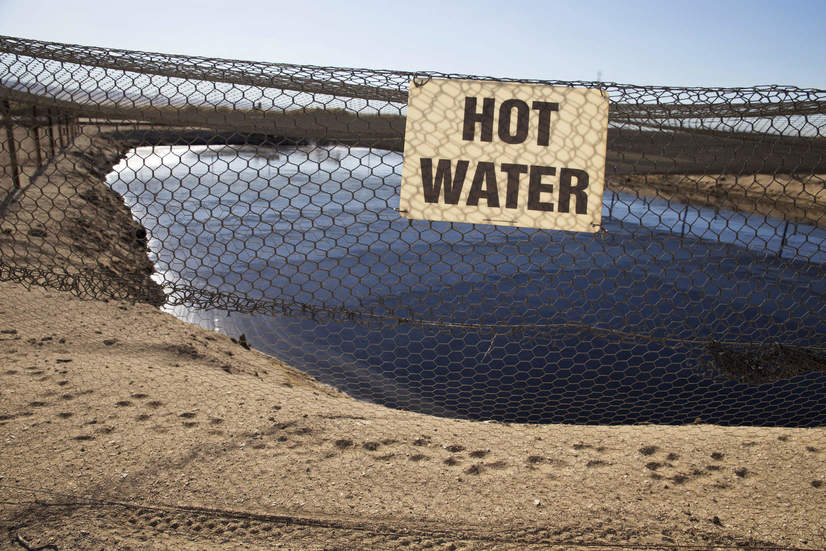 The U.S. Environmental Protection Agency (EPA) has clearly documented the multiple risks — despite repeated dismissals from the oil and gas industry — that hydraulic fracturing (fracking) poses to drinking water supplies. However, the tables may be turning: Water itself now poses a risk to the already failing financial model of the American fracking industry, and that is something the industry won’t be able to ignore.

END_OF_DOCUMENT_TOKEN_TO_BE_REPLACED

28 September 2018 — Global Research
Since 2012 Venezuela has undergone an economic war directed mostly by and from the U.S. that has targeted market prices of goods and services, in part, by the impact of unilateral economic sanctions, but also in large part by the manipulation of the exchange rate in the illegal parallel market that determined the prices of goods and services in Venezuela. The aim has been to disarticulate the economic and political stability of the Venezuelan constitutional order, within a plan that aims for regime change.

END_OF_DOCUMENT_TOKEN_TO_BE_REPLACED

In the game of power politics, appeasement always ends in tears. Once you commit to a path you have no option but to see it through to its fullest end or fold when the stakes rise beyond an acceptable level.

Vladimir Putin responded to Israel’s betrayal by Prime Minister Benjamin Netanyahu with the only move he could make short of touching off World War III, crossing the US/Israeli red line of giving S-300 missile defense systems to Syria and upgrading their anti-missile technology and integration to the point of creating, what The Saker is calling, “a de facto no-fly zone” over Western Syria, Lebanon, Israel and the Eastern Mediterranean.

END_OF_DOCUMENT_TOKEN_TO_BE_REPLACED

In two weeks time, the Russian Federation will hand over to Syria, S-300anti-air defense batteries, and modern systems for automated control for anti-air command posts. This equipment has until now only been available in the Russian military installations in Syria.

END_OF_DOCUMENT_TOKEN_TO_BE_REPLACED

The UK/NATO propaganda group Bellingcat asserts that the man in the left picture is the same man as the person in the other two pictures.

The man in the middle and right picture is supposed to be Ruslan Boshirov, one of the two Russians who say (vid) that they went to visit Stonehenge via Salisbury on March 3 and March 4 2018, but could not reach it because the roads were closed after recent snowstorms. (Stonehenge was indeed closed during those two days.)