US President Donald Trump has been speaking with hyperbole, over the last several months, that his ‘trade war’ with China, tough bargains with the European Union as well as the emerging economies (like India) would bring the ‘American glory’ back, besides generating more jobs in his country. More recently, Trump rolled out a red carpet to Apple Inc. and Ford Motor Co. to set up new manufacturing environs in the US and thereby help stimulate the economy. In a social media comment, Trump said Ford’s decision not to import a new crossover vehicle from China implied that the Focus Active could now be manufactured in the US. However, Ford indicated very clearly that it did not have any plans to manufacture the vehicle in the US. It added that the Trump Administration’s 25 per cent levy on China-manufactured vehicles would undermine the profitability of importing it.

END_OF_DOCUMENT_TOKEN_TO_BE_REPLACED 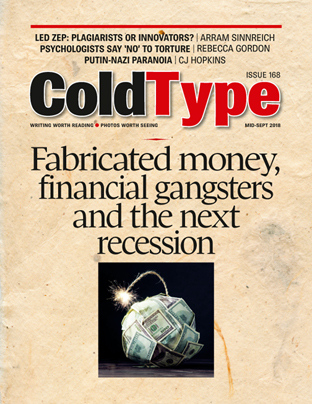