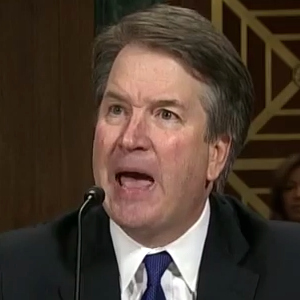 This week on CounterSpin: As we record October 4, it looks like Brett Kavanaugh ill be confirmed for the Supreme Court—despite, well, despite so very many things. Why are Republicans so set on pushing through a candidate opposed by a coalition of Christian churches, as well as thousands of law professors, as well as anyone concerned with sexual assault? And beyond his “temperament,” what ought we know about Kavanaugh’s record as a judge? We’ll talk about that with Marjorie Cohn, professor emerita at Thomas Jefferson School of Law, former president of the National Lawyers Guild.MP3 Link 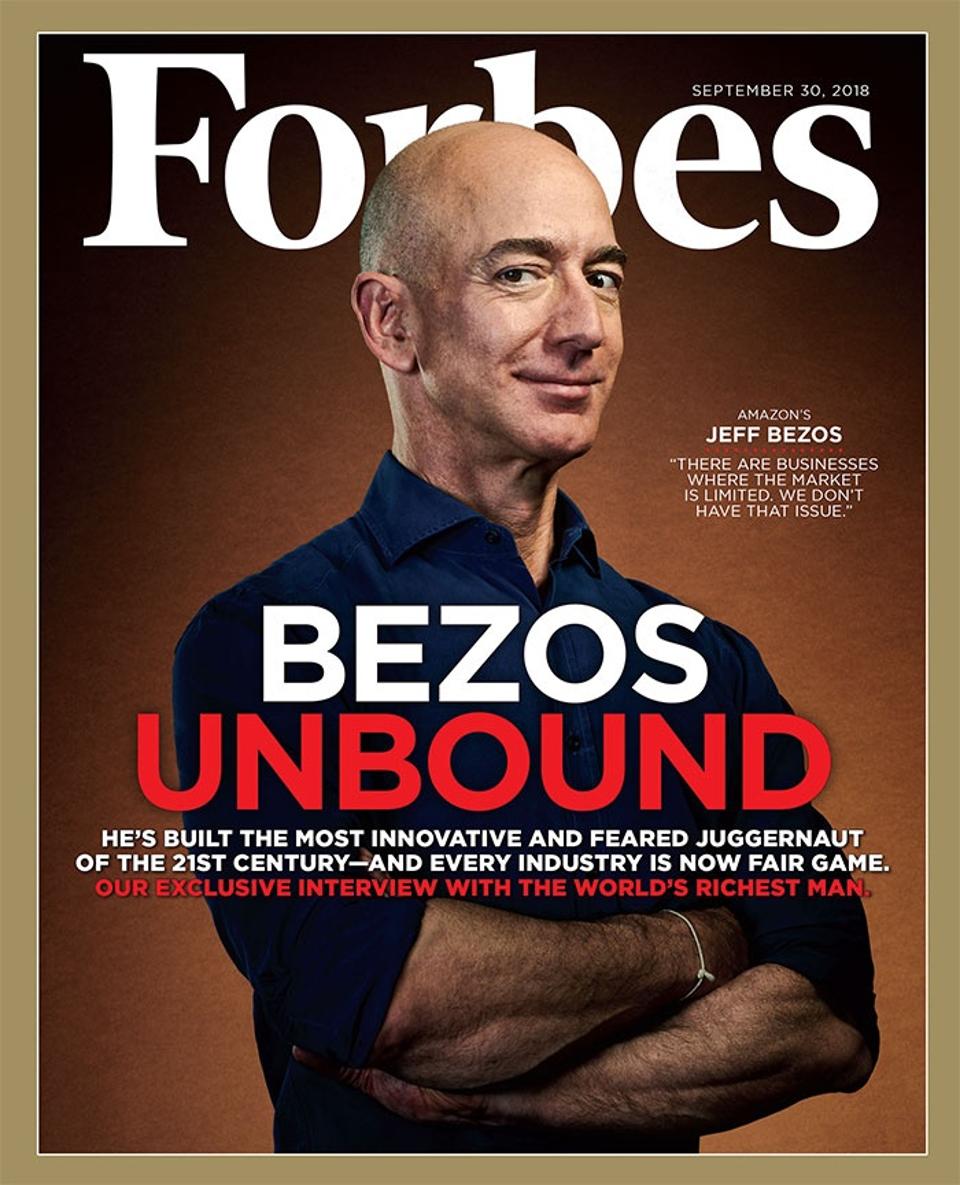 Also on the show: “Bezos Unbound,” says the cover of the current issue of Forbes magazine, stating of the head of Amazon.com: “He’s Built the Most Innovative and Feared Juggernaut of the 21st Century—And Every Industry Is Now Fair Game.” So that’s…good? Is it appropriate for media to approach Amazon as though it’s simply a better mousetrap, and Bezos as though his bank account of $160 billion can coexist happily alongside workers who’ve just had their minimum wage pushed up to $15 an hour? Where do we have the conversation about the impact of Amazon‘s size, its influence and its values, on community? We’ll hear from journalist Neil DeMause, author of, most recently, The Brooklyn Wars.