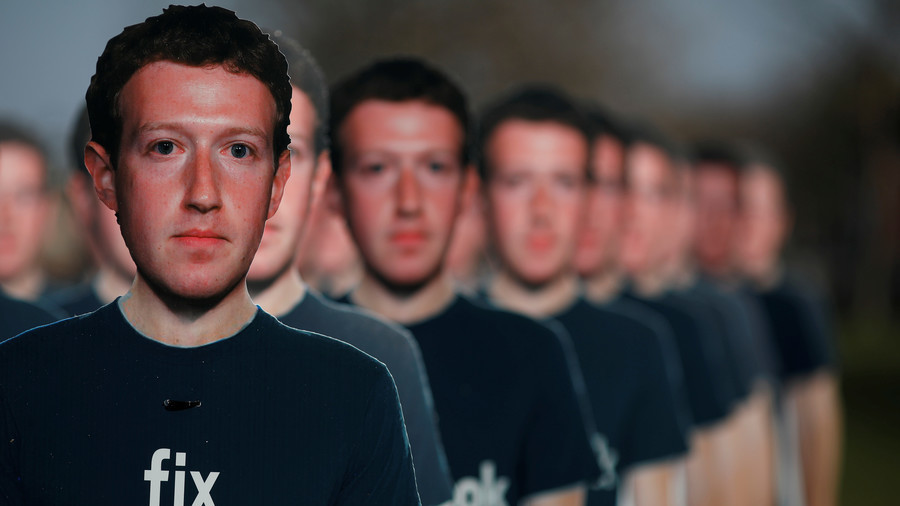 Alternative voices online are incensed after Facebook and Twitter closed down hundreds of political media pages ahead of November’s crucial midterm elections. Facebook says they broke its spam rules, they say it’s censorship.

END_OF_DOCUMENT_TOKEN_TO_BE_REPLACED 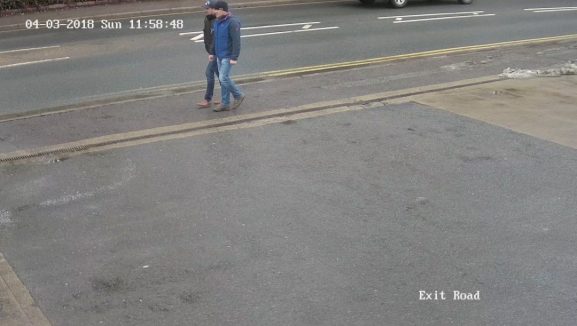 The images and timeline released by the Metropolitan Police on September 5th, when they formally accused two men of the attempted assassination of Sergei Skripal, contain a number of problems and oddities. These include:
END_OF_DOCUMENT_TOKEN_TO_BE_REPLACED

END_OF_DOCUMENT_TOKEN_TO_BE_REPLACED

Is this where the fight-back begins?

What is the matter with the Palestine solidarity movement? Since 1948 (and before that, even) the Palestinians have been viciously abused and dispossessed while the perpetrators and their supporters have continually played the anti-Semitism card.

END_OF_DOCUMENT_TOKEN_TO_BE_REPLACED

In August this year, the acclaimed socialist writer and activist Samir Amin (1931-2018) passed away. Born in Egypt and educated in Port Said and Paris, he eventually settled as director of the Third World Forum in Dakar, Senegal from 1980. Samir was author of numerous books including his well-known Accumulation on a World Scale (1970), De-Linking (1990) and Capitalism in the Age of Globalization (1997), and more recent texts such as The Liberal Virus (2003), A Life Looking Forward (2006), From Capitalism to Civilization: Reconstructing the Socialist Perspective (2010), and many others. Amin was a central figure in the pantheon of thinkers from the so-called Global South who reworked Marxism and the theories of imperialism to examine the dynamics of capitalism and the world market from the territories marginalized – but integral – to global accumulation. We publish here one of Samir Amin’s important assessments of the challenges of political resistance to global neoliberalism – first published in the 2009 Socialist Register. END_OF_DOCUMENT_TOKEN_TO_BE_REPLACED

On the 22nd of October 1962 the US 2nd Fleet began the blockade of Cuba, an action that immediately threatened the world with nuclear war and annihilation. Those of us old enough to remember President Kennedy’s statement on live television will never forget the fear we all felt as the images of mushroom clouds swept across the TV screens and air raid sirens began their haunting screams as we were told to “duck and cover.”

END_OF_DOCUMENT_TOKEN_TO_BE_REPLACED END_OF_DOCUMENT_TOKEN_TO_BE_REPLACED

Just got this from CounterCurrents, the Indian-based progressive Blog (now you know why chucked out Facebook, Twitter etc years ago!