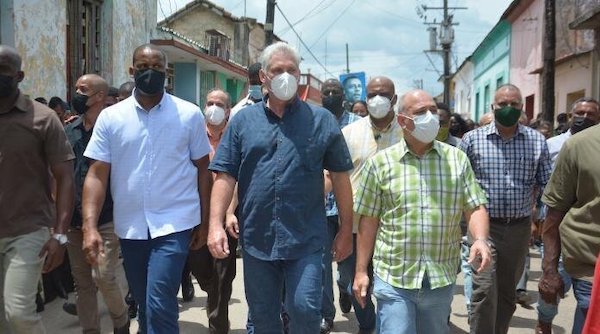 Originally published: Newspaper of the Party for Socialism and Liberation by Liberation Staff (July 11, 2021 )

END_OF_DOCUMENT_TOKEN_TO_BE_REPLACED 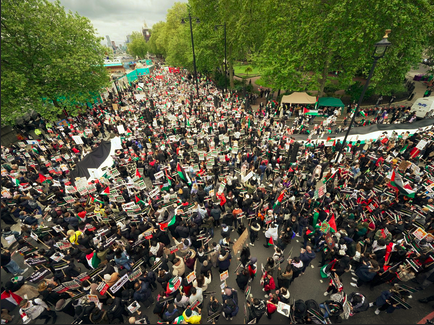 Nearly 200,000 protesters attended a pro-Palestine demonstration in Central London on Saturday afternoon, another clear sign that support for Palestinian rights is becoming increasingly mainstream and the imperialists are losing control of the Israel narrative.

END_OF_DOCUMENT_TOKEN_TO_BE_REPLACED

On Episode 26 of The Electronic Intifada Podcast, we have an in-depth conversation with former UK Labour MP Chris Williamson.

END_OF_DOCUMENT_TOKEN_TO_BE_REPLACED

By Michael Welch and Michael Parenti 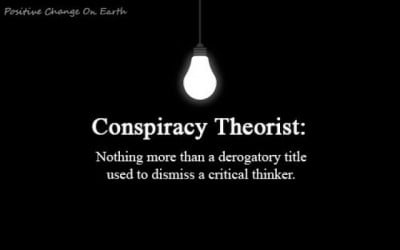 END_OF_DOCUMENT_TOKEN_TO_BE_REPLACED

A blast from my youth! My dad used to take me to the Goon Show, recorded before a live audience at a theatre in North London.

Black Agenda Radio with Nellie Bailey and Glen Ford
One reason Black women are in the forefront of British anti-police violence campaigns, is to counter the capitalist smear that Black families are “not capable of raising children, leading to criminality,” said Adam Elliott-Cooper, an activist and PhD candidate at King’s College, in London. Black women fight back by “articulating their love for family by challenging police violence.” Elliott-Cooper wrote a paper which concluded that every recent campaign to protest the killing of Blacks by British police has been led by a woman.

END_OF_DOCUMENT_TOKEN_TO_BE_REPLACED

On episode 15 of The Electronic Intifada Podcast, filmmaker and journalist Abby Martin discusses her recent free speech lawsuit against the state of Georgia and its anti-BDS law.

END_OF_DOCUMENT_TOKEN_TO_BE_REPLACED

Phillip Adams interviews John Pilger on ABC Radio National on the plight and hope and courage of Julian Assange ahead of his courtroom struggle to prevent extradition to the the United States. CLICK HERE to listen.

END_OF_DOCUMENT_TOKEN_TO_BE_REPLACED

The evil geniuses at DARPA claim to be building a defense against fake news – a sure sign that the Pentagon is actually creating fake news.

In the wake of last week’s Trump-China Trade War tariff hike, the fallout continues: No trade deal 2019 for certain. More market instability coming. Central banks worldwide rushing to lower interest rates and currencies falling–aka the currency war has arrived. Europe’s 3 imminent crises brewing. And watch out for India Economy as Modi engages in classic political diversion in Kashmir to distract from coming economic instability. To listen to analyses of these and related topics on the global economy, listen to my August 9 Alternative Visions radio show: