As digital technologies facilitate the growth of both new and incumbent organisations, we have started to see the darker sides of the digital economy unravel. In recent years, many unethical business practices have been exposed, including the capture and use of consumers’ data, anticompetitive activities and covert social experiments.

But what do young people who grew up with the internet think about this development? Our research with 400 digital natives – 19- to 24-year-olds – shows that this generation, dubbed “GenTech”, may be the one to turn the digital revolution on its head. Our findings point to a frustration and disillusionment with the way organisations have accumulated real-time information about consumers without their knowledge and often without their explicit consent.

Many from GenTech now understand that their online lives are of commercial value to an array of organisations that use this insight for the targeting and personalisation of products, services and experiences.

This era of accumulation and commercialisation of user data through real-time monitoring has been coined “surveillance capitalism” and signifies a new economic system.

A central pillar of the modern digital economy is our interaction with artificial intelligence (AI) and machine learning algorithms. We found that 47% of GenTech do not want AI technology to monitor their lifestyle, purchases and financial situation in order to recommend them particular things to buy.

In fact, only 29% see this as a positive intervention. Instead, they wish to maintain a sense of autonomy in their decision making and have the opportunity to freely explore new products, services and experiences. 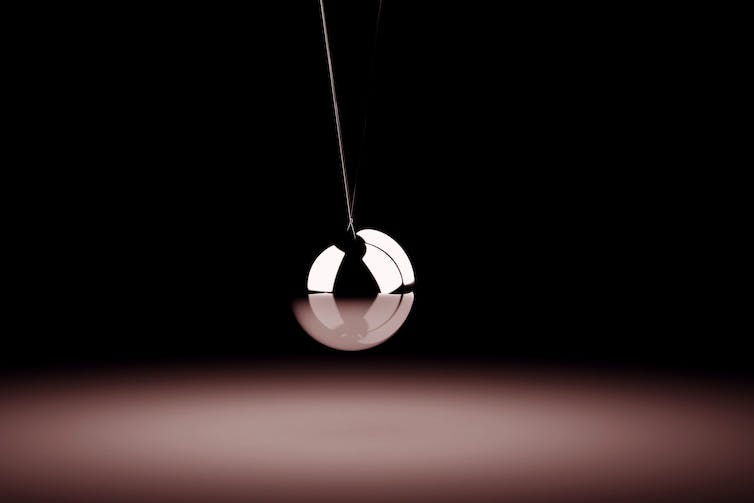 The agency pendulum swings between the individual and technology. Who will take control? boykung/Shutterstock

As individuals living in the digital age, we constantly negotiate with technology to let go of or retain control. This pendulum-like effect reflects the ongoing battle between the human and technology.

My life, my data?

Our research also reveals that 54% of GenTech are very concerned about the access organisations have to their data, while only 19% were not worried. Despite the EU General Data Protection Regulation being introduced in May 2018, this is still a major concern – grounded in a belief that too much of their data is in the possession of a small group of global companies, including Google, Amazon and Facebook. Some 70% felt this way.

In recent weeks, both Facebook and Google have vowed to make privacy a top priority in the way they interact with users. Both companies have faced public outcry for their lack of openness and transparency when it comes to how they collect and store user data. It isn’t long ago that a hidden microphone was found in one of Google’s home alarm products.

Google now plans to offer auto-deletion of users’ location history data, browsing and app activity as well as extend its “incognito mode” to Google Maps and search. This will enable users to turn off tracking.

At Facebook, CEO Mark Zuckerberg, is keen to reposition the platform as a “privacy focused communications platform”, built on principles such as private interactions, encryption, safety, interoperability (communications across Facebook-owned apps and platforms) and secure data storage. This will be a tough turn around for the company that is fundamentally dependent on turning user data into opportunities for highly individualised advertising. 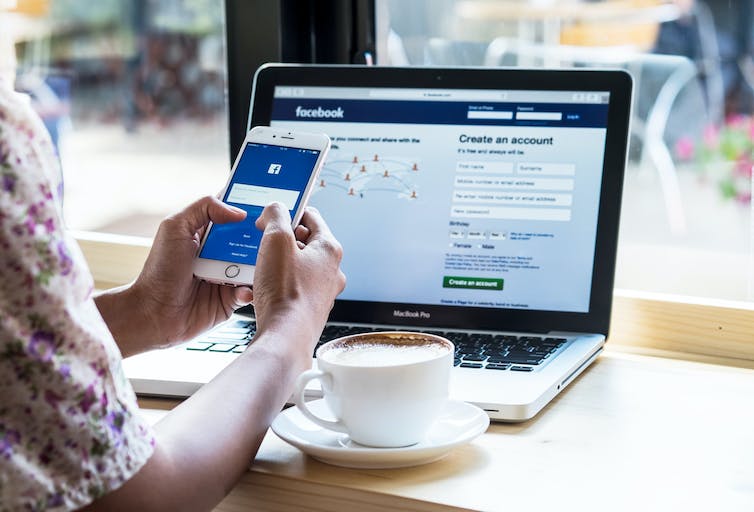 Privacy and transparency are critically important themes for organisations today – both for those that have “grown up” online as well as the incumbents. While GenTech want organisations to be more transparent and responsible, 64% also believe that they cannot do much to keep their data private. Being tracked and monitored online by organisations is seen as part and parcel of being a digital consumer.

Despite these views, there is a growing revolt simmering under the surface. GenTech want to take ownership of their own data. They see this as a valuable commodity, which they should be given the opportunity to trade with organisations. Some 50% would willingly share their data with companies if they got something in return, for example a financial incentive.

GenTech are looking to enter into a transactional relationship with organisations. This reflects a significant change in attitudes from perceiving the free access to digital platforms as the “product” in itself (in exchange for user data), to now wishing to use that data to trade for explicit benefits.

This has created an opportunity for companies that seek to empower consumers and give them back control of their data. Several companies now offer consumers the opportunity to sell the data they are comfortable sharing or take part in research which they get paid for. More and more companies are joining this space, including People.io, Killi and Ocean Protocol.

Sir Tim Berners Lee, the creator of the world wide web, has also been working on a way to shift the power from organisations and institutions and back to citizens and consumers. The platform, Solid, offers users the opportunity to be in charge of where they store their data and who can access it. It is a form of re-decentralisation.

The Solid POD (Personal Online Data storage) is a secure place on a hosted server or the individual’s own server. Users can grant apps access to their POD as a person’s data is stored centrally and not by an app developer or on an organisation’s server. We see this as potentially being a way to let people take back control from technology and other companies.

GenTech have woken up to a reality where a life lived “plugged in” has significant consequences for their individual privacy, and are starting to push back, questioning those organisations that have shown limited concern and continue to exercise exploitative practices.

It’s no wonder that we see these signs of revolt. GenTech is the generation with the most to lose. They face a life ahead intertwined with digital technology as part of their personal and private lives. With continued pressure on organisations to become more transparent, the time is now for young people to make their move.