END_OF_DOCUMENT_TOKEN_TO_BE_REPLACED

The exiled Iranian MEK regime change cult rallied in front of the US State Department on June 22, just a day after Trump rejected pressure to start a war on Iran. Current and former American officials joined the bizarre organization, hailing it as the legitimate resistance to Tehran. Shadowed by a team of MEK minders, Max Blumenthal and Thomas Hedges reported from the scene. ||| The Grayzone |||

END_OF_DOCUMENT_TOKEN_TO_BE_REPLACED

Monsters Walk the Earth. Why These Three Countries Are the Real Troika of Evil By Philip Giraldi
https://williambowles.info/2019/06/28/monsters-walk-the-earth-why-these-three-countries-are-the-real-troika-of-evil-by-philip-giraldi/

END_OF_DOCUMENT_TOKEN_TO_BE_REPLACED

VENEZUELA: Westerners have lost the ability to reason! (PART 21)

END_OF_DOCUMENT_TOKEN_TO_BE_REPLACED 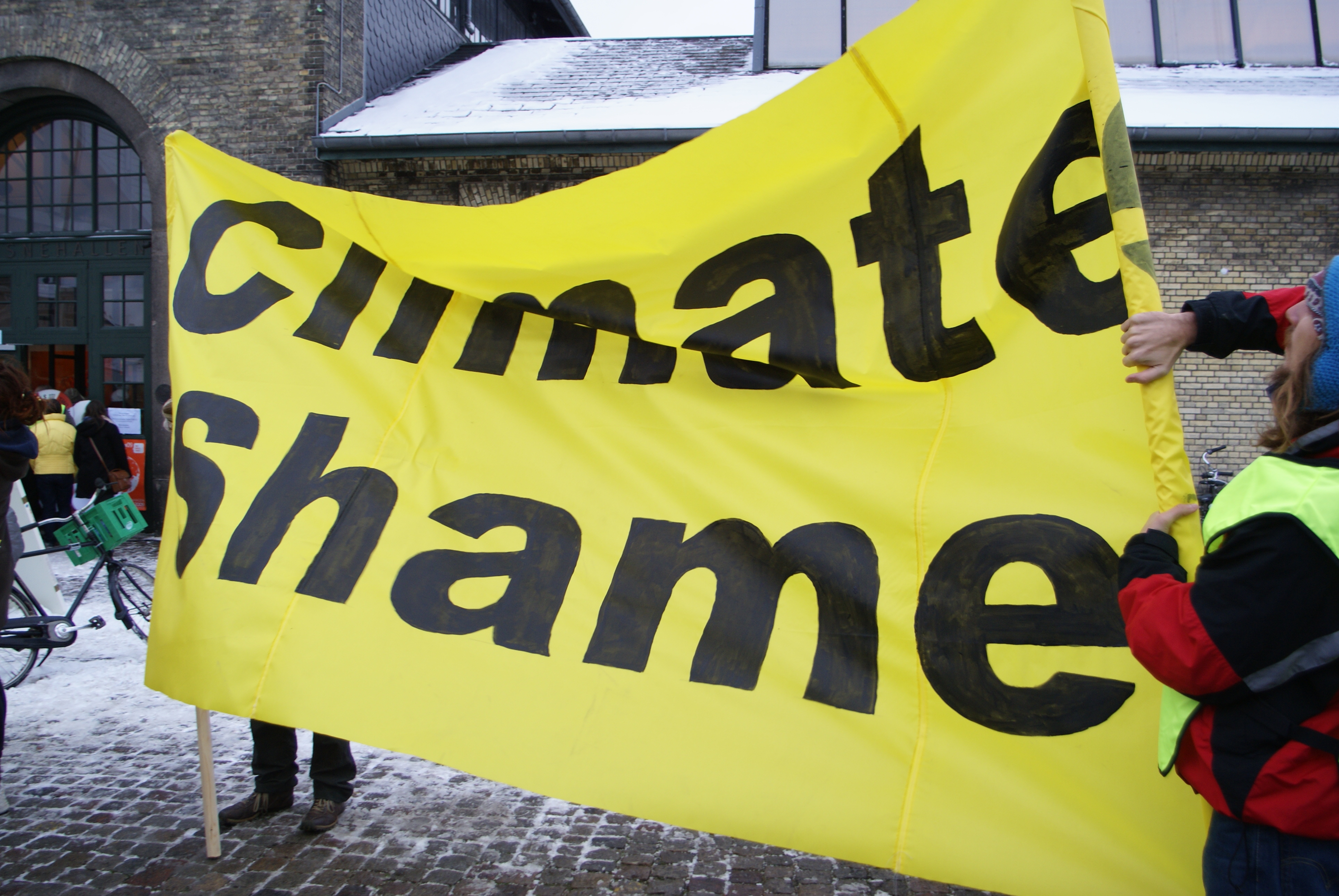 END_OF_DOCUMENT_TOKEN_TO_BE_REPLACED

It is astonishing to think that the many coordinated attacks leveled against WikiLeaks founder Julian Assange by the governments of the Britain, Sweden, Ecuador and the US, have all been stacked, in their colossal forms, on the tiny European Arrest Warrant (EAW).  This little manhunt-widget gifted the US and its allies the power to corner Assange like a chess piece.  They have used the EAW in a way that suggests their motto always has been ‘mighty oaks from little acorns grow.’

END_OF_DOCUMENT_TOKEN_TO_BE_REPLACED

Use of Bayer’s contested weedkiller glyphosate, the subject of more than 10,000 lawsuits in the US over claims it causes cancer, will eventually die out, German Chancellor Angela Merkel told the country’s lower house on Wednesday (Jun 26). Source: Reuters Merkel’s view is seemingly at odds with that of Bayer, which acquired the pesticide along with […]

Once again, the Central Intelligence Agency has been caught financing a group of grifters and fraudsters at the expense of the American taxpayers. In the latest case, just another in the agency’s 72-year history, the Trump administration-appointed ad hoc board of CITGO, the US subsidiary of the state-owned Venezuelan oil company, PDVSA, stands accused of steering $70 million of escrowed funds, earmarked for PDVSA’s fiscal year 2020 bond, to the pockets of CIA-supported officials of the Venezuelan opposition “Popular Will” party headed by the so-called “interim president” of Venezuela, Juan Guaidó.

END_OF_DOCUMENT_TOKEN_TO_BE_REPLACED

There are monsters among us. Every day I read about an American “plan” to either invade some place new or to otherwise inflict pain to convince a “non-compliant” foreign government how to behave. Last week it was Iran but next week it could just as easily again be Lebanon, Syria or Venezuela. Or even Russia or China, both of whom are seen as “threats” even though American soldiers, sailors and marines sit on their borders and not vice versa. The United States is perhaps unique in the history of the world in that it sees threats everywhere even though it is not, in fact, threatened by anyone.

END_OF_DOCUMENT_TOKEN_TO_BE_REPLACED 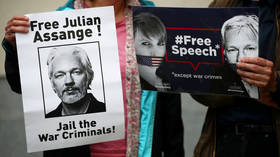 The UN rapporteur on torture has written a scalding op-ed in support of Julian Assange, in which he says the publisher was the victim of a smear campaign. Now he claims many leading MSM outlets are snubbing the piece.

END_OF_DOCUMENT_TOKEN_TO_BE_REPLACED

We are Already Late to the Great Black Reparations Debate

Glen Ford, BAR executive editor
Questions about the meaning and scope of reparations can only be answered collectively by Black people in what should be the most profound political discussion in our history on this continent.
END_OF_DOCUMENT_TOKEN_TO_BE_REPLACED