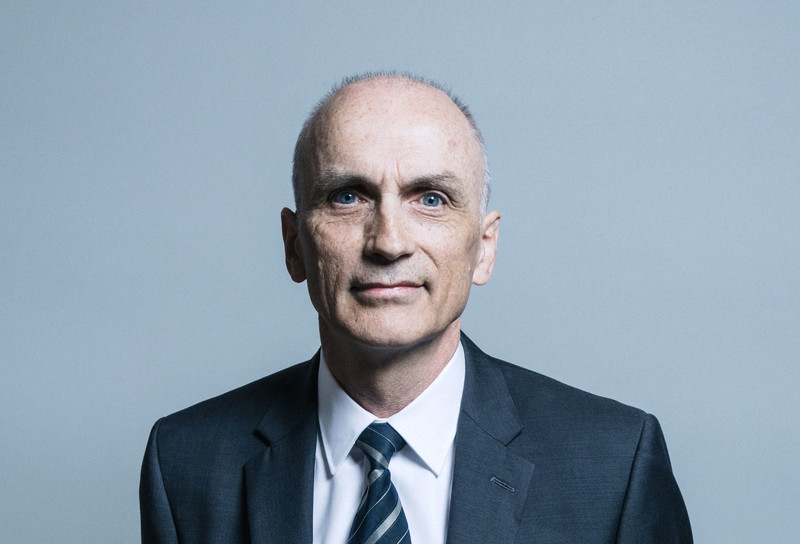 A key supporter of left-wing leader Jeremy Corbyn, Williamson is one of the most high-profile victims of the Labour Party’s witch hunt against the left and the Palestine solidarity movement.

A decision by a disciplinary panel last week to readmit Williamson was overturned within two days.

Party news website LabourList ran a poll asking whether Williamson should be readmitted to the party – 61 percent responded yes. Just 31 percent said no.

The results are significant, both because LabourList is not associated with the left of the party, and because of the number of participants – more than 10,000 readers voted.

The reversal of Williamson’s readmission came after massive pressure from more than 100 other Labour MPs, mostly from the right, and from Jon Lansman – a member of Labour’s ruling national executive.

This tweet reveals not one iota of contrition nor any acknowledgement of wrongdoing following a further formal warning from the Labour Party for behaviour grossly detrimental to the party. Such contempt for the Party’s verdict! He has to go! https://t.co/f9E0MelrZK

Lansman reacted with rage on Thursday, after Williamson’s initial readmission, claiming the MP had not showed “one iota of contrition nor any acknowledgement of wrongdoing,” demanding that “he has to go!”

The MPs were organized by right-wing deputy party leader Tom Watson, who has been hostile to Corbyn’s popular movement for years.

Soon after these interventions, Labour sources announced on Friday that the panel’s decision to reinstate Williamson would be referred back to Labour’s ruling national executive for further investigation.

Jennie Formby, the party’s general secretary, said that this means Williamson would not be restored as a Labour MP, “as the decision is still pending.”

Because he was elected by voters during 2017’s general election, Williamson remains a member of Parliament – but not a Labour MP. As a suspended member, he is barred by party rules from holding elected office within the party.

But there is confusion about the process.

One press report on Monday stated that Williamson would be “protected” from being replaced with an alternative Labour candidate, due to the ongoing investigation.

Williamson has come under fire from the Labour Party right for two main reasons.

He has led a campaign for greater internal party democracy, calling for all MPs to face a compulsory vote of members – effectively introducing a system of primaries – rather than being appointed as candidate for MP by party leaders.

This made him something of a hate figure for the mostly right-wing Parliamentary Labour Party, as anti-Corbyn MPs know they have made themselves unpopular with the membership.

Williamson has also been the only MP to publicly challenge the fabricated “Labour anti-Semitism crisis” narrative that has caused massive problems for the party over the last four years.

This “crisis” has caused an unprecedented witch hunt, with members supportive of the Palestinian struggle and on the left of the party being suspended and expelled on usually spurious grounds.

Left-wing Labour groups have responded with outrage to Williamson’s re-suspension.

Labour Against the Witchhunt on Friday condemned it as “a travesty of justice,” calling the statement by the more than 100 MPs attacking Williamson “deeply undemocratic and hysterical.”

Jewish Voice for Labour said it was “appalled” at the reversal, calling it a “violation of the natural justice that members have a right to expect in the party’s disciplinary procedures.”