END_OF_DOCUMENT_TOKEN_TO_BE_REPLACED

Europe scrambles to save Iran deal, warning it’s ‘very close’ to unraveling
BRUSSELS — European diplomats gathering Monday to try to save the Iran nuclear deal warned that the agreement was close to unraveling, but …

Inside Iran: What Iranians think of stand-off with US?
As tensions rise between Iran, the US and its allies, the BBC has been given rare access to Iran. Iranians remain furious that US President Donald …

END_OF_DOCUMENT_TOKEN_TO_BE_REPLACED 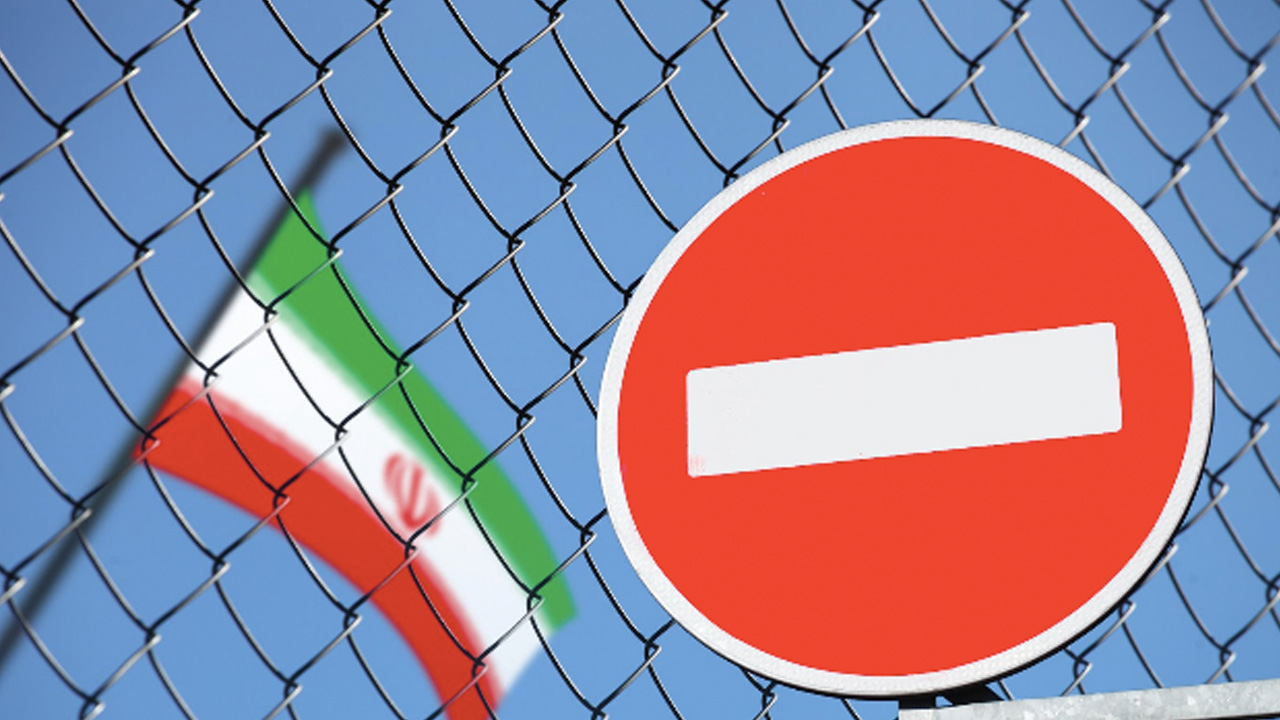 Sanctions are often presented as a diplomatic and peaceful alternative to direct military engagement, sanctions ironically can have just as devastating outcomes. Addressing the situations of Cuba, Iran, Russia, and Venezuela, this 2019 Left Forum panel addresses the origins, implementation, and impact of US-imposed sanctions.

END_OF_DOCUMENT_TOKEN_TO_BE_REPLACED 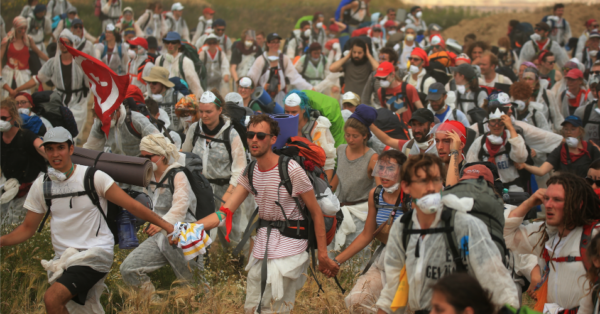 The warnings of climate chaos are coming so fast they are difficult to keep up with. Storms, heatwaves and climate-related weather disasters are increasing at a rapid pace. The leadership of the two corporate-dominated political parties are trying to keep the climate issue out of the 2020 campaign, but the movement is becoming too big to ignore.

END_OF_DOCUMENT_TOKEN_TO_BE_REPLACED

There is no reason to expect that a declining and desperate empire will conduct itself in a civilised manner. Iran is prepared for the worst