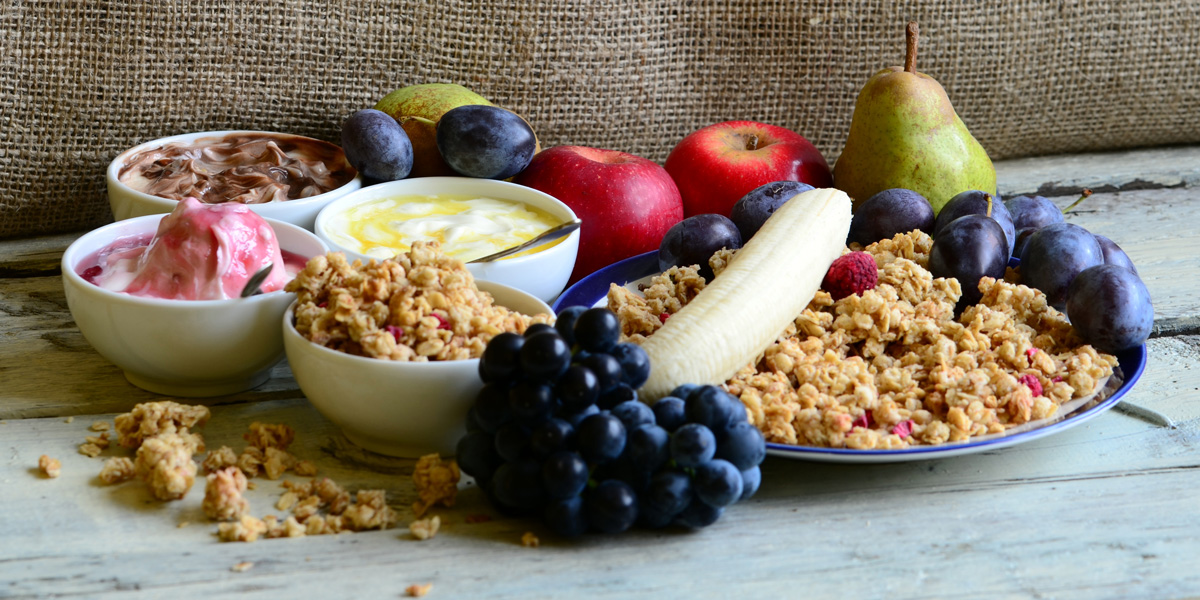 A new scientific review highlights an evidence gap on the potential health benefits of an organic diet over an equivalent non-organic diet.

The review (abstract below) details an abundance of evidence linking exposure to pesticides to an increased risk of developing various diseases, including Parkinson’s and cancer.

The review also calls attention to evidence showing that switching to an organic diet rapidly reduces the pesticide burden in the urine.

But what is lacking, the authors show, are controlled studies published in the peer-reviewed scientific literature in which the consumption of a sustainable organic wholefood diet is seen to result in health benefits.

The review cites a rare exception, in the form of a study comparing the effects of an organic and non-organic Italian Mediterranean diet on male patients with chronic kidney disease (CKD) and normal subjects. The dietary intervention was for only two weeks but revealed that subjects on the organic diet showed statistically significant improvements in several body function measurements, suggesting a reduced risk of both cardiovascular and kidney disease in healthy control individuals and CDK patients.

The review concludes with a strong call for controlled intervention studies to be carried out that compare the effects of equivalent organic and non-organic wholefood diets in human subjects, which must also include health indicator measurements.

The review adds, “Real-life exposure scenarios can also be studied in laboratory animals. A typical experiment would be to shift laboratory rodents to an organic diet in order to compare their health status to those of animals fed a standard pesticide-contaminated diet. In parallel, other groups of animals will be administered with a mixture of pesticides at doses reflective of real-world, environmental levels of human ingestion, at or below regulatory permissible daily intakes.”

In the US, some doctors and pediatricians report health benefits in patients who switch to an organic, GMO-free diet. But such reports are often dismissed by critics as anecdotal and lacking the scientific rigour needed to justify policy shifts.

It seems clear that if studies like those recommended in the new review were conducted and found health benefits from an organic diet, this would help trigger policy shifts in favour of organic farming and food procurement – for example, in schools and hospitals.
—

• One of the most rapidly growing sectors in the food industry is organic agriculture.
• This is based on the belief that organic diets protect from pesticide toxic effects.
• A shift towards an organic diet reduces the consumer’s exposure to pesticides.
• Insufficient evidences exist to conclude that this can have health benefits.

Consumer demand for organic food is mostly based on the belief that organic products are healthier because they are less contaminated with pesticides. We explain why health benefits from a decreased exposure to pesticides through organic food consumption remain unsubstantiated. There is sufficient evidence to conclude that non-organic food products contain higher levels of synthetic pesticides. However, a link between the consumption of an organic diet with health benefits is confounded by a number of lifestyle and demographic covariates. We recommend dietary intervention studies be conducted such as randomized double-blind placebo control investigations to determine if a group of individuals consuming an organic wholefood diet or an equivalent non-organic diet present any differences in health status.