The credibility of the Organization for the Prohibition of Chemical Weapons is on the line after a series of devastating leaks from whistleblowers has shown that the UN body distorted an alleged CW incident in Syria in 2018. The distortion by the OPCW of the incident suggests that senior directors at the organization were pressured into doing so by Western governments.

END_OF_DOCUMENT_TOKEN_TO_BE_REPLACED

Stephen Clear does not work for, consult, own shares in or receive funding from any company or organisation that would benefit from this article, and has disclosed no relevant affiliations beyond their academic appointment. 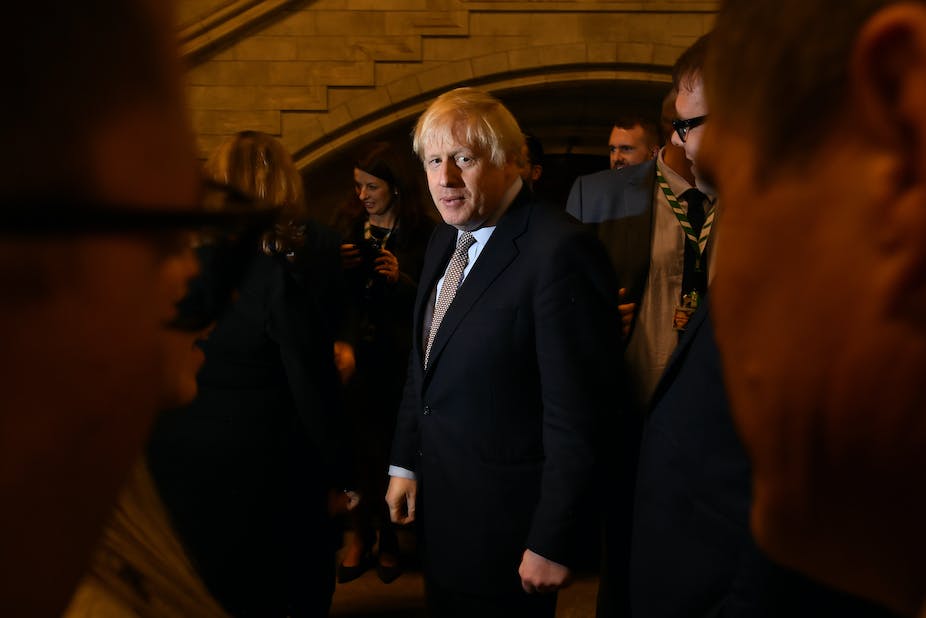 It’s not just Brexit that he’s eyeing up. PA

With a very large majority in parliament, Boris Johnson is planning radical changes to the UK constitution. His party claims that far reaching reforms are needed because of a “destabilising and potentially extremely damaging rift between politicians and the people” under the last parliament. The issue at the centre of this “damaging rift”, however, is whether the proposals for constitutional change are a democratic necessity or a cynical attempt by the Conservative government to bolster its power.

These are the most important changes the Conservative government is proposing.
END_OF_DOCUMENT_TOKEN_TO_BE_REPLACED

END_OF_DOCUMENT_TOKEN_TO_BE_REPLACED

The operation organised by the “Five Eyes” against Huawei aims exclusively to ensure that 5G technology in the West will not be controlled by a Chinese company. As a Pentagon report attests, this civilian technology is primarily used for military purposes.

END_OF_DOCUMENT_TOKEN_TO_BE_REPLACED

Every U.S. President Tried – at Some Point and for Different Reasons – to Engage with Iran

END_OF_DOCUMENT_TOKEN_TO_BE_REPLACED

Only 5% of Republican respondents support impeachment compared to 85% of Dems. –Continue

END_OF_DOCUMENT_TOKEN_TO_BE_REPLACED 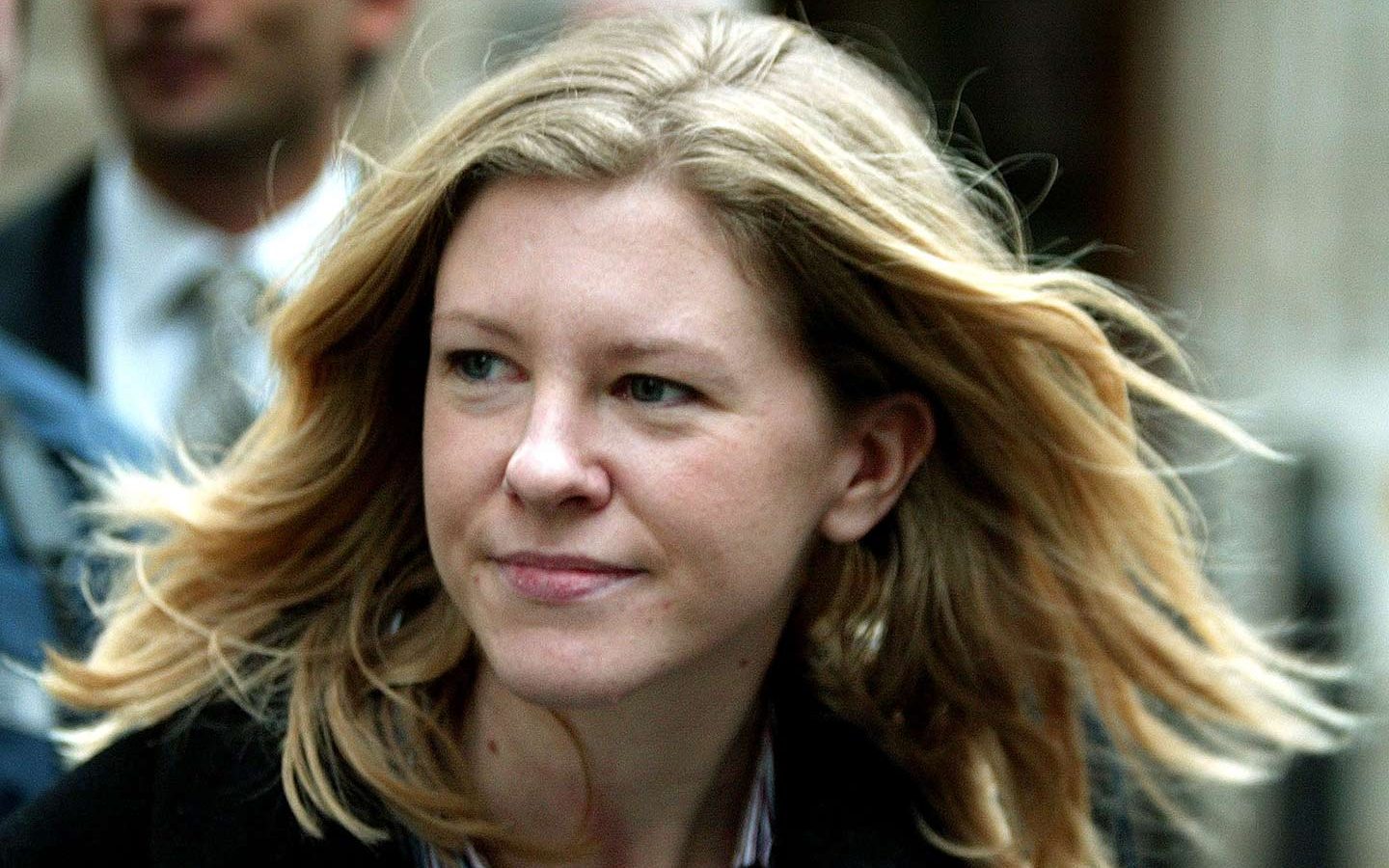 Is Putin losing his grip? Why did Russian disinformation operations fail so dramatically in the UK election? Not only did the “rabid socialist” Corbyn fail to seize power from the Russophobic cold-war warriors of Whitehall but Russia’s man in the White House is already planning to move in with them!